A big weekend for the Welsh sides as they front up against France across all three editions of the Six Nations. 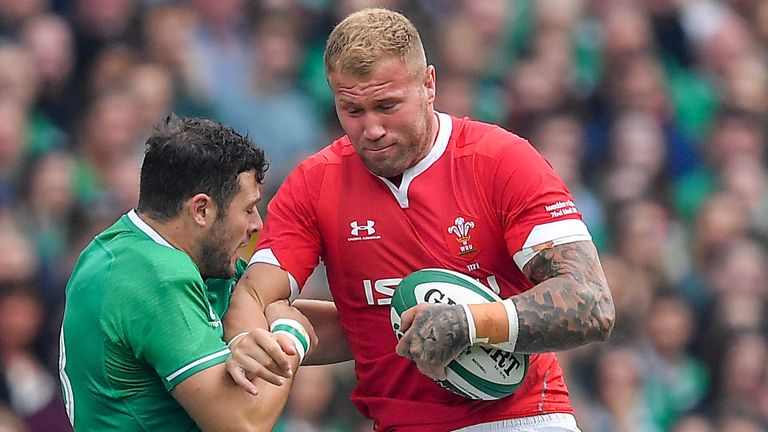 Wales will be sticking to more or less the same team that took on the Irish in Round 2 when they seek to upstage a winning French outfit on Saturday.

In the only change to the backline, Gareth Davies comes in at scrumhalf to partner Dan Biggar.

In the forwards, Ross Moriarty dons the number 6 jersey.

“Gareth was unbelievable in round one and came off the bench last time out so he is full of energy and we are looking forward to him bringing his game on Saturday,” head coach Wayne Pivac said.

“Ross has impressed off the bench so far and brought a lot of energy and communication as well so he deserves an opportunity to start.” 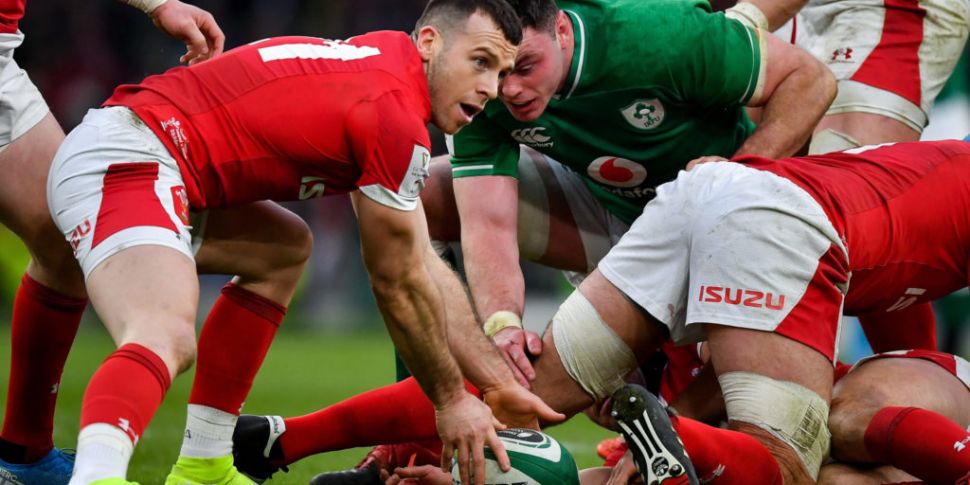 Head Coach Gareth Williams has rang the changes to a struggling Welsh U20 for Saturday’s encounter with France.

The team will run out with a new back three as Cardiff Blues’ Jacob Beetham replaces Ioan Lloyd at fullback for his first start and wingers Frankie Jones and Mason Grady replace Dan John and Ewan Rosser respectively.

Bradley Roderick comes in for Osian Knott who received a blow to the head against Ireland and Ellis Bevan replaces Daffyd Buckland at scrumhalf.

Coach Williams is aware his team faces formidable opposition this weekend but is hopeful that his charges have learnt valuable lessons from the first two rounds.

“France have been flag bearers over the last few years in this age group – we look forward to bringing them to Colwyn Bay to face the challenge of going up against them. “ said Williams. 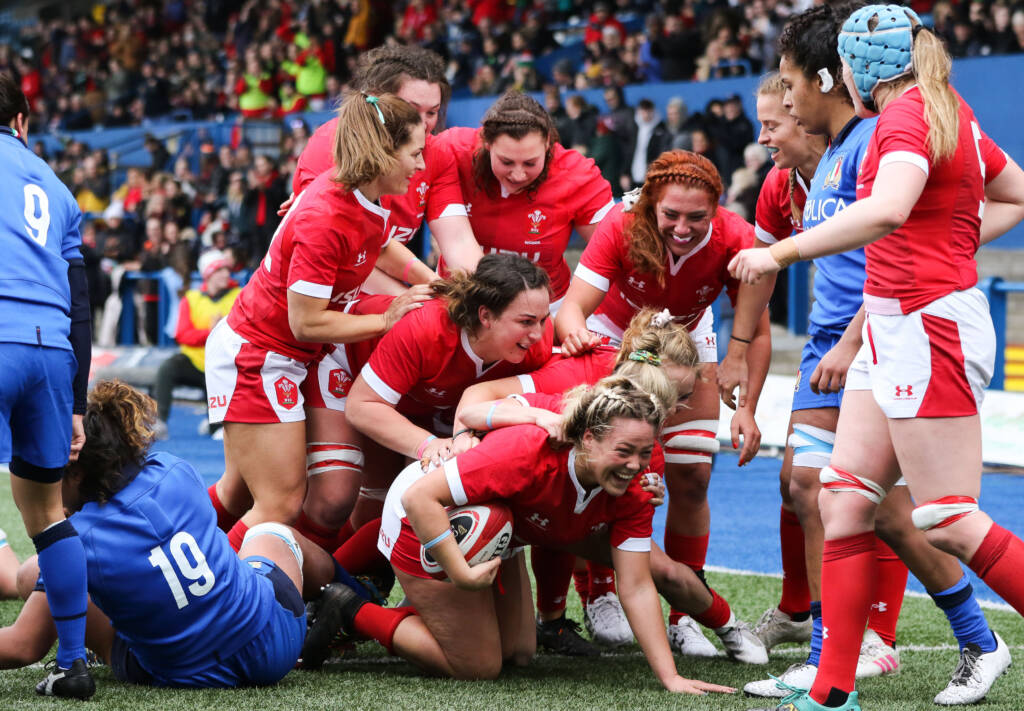 Head coach Geraint Lewis has made five changes to his team to take on the French this weekend in Round 3.

Megan Webb and Caitlin Lewis will make their Six Nations debuts at centre and wing respectively.

Kayleigh Powell slots back into the fullback position after missing the Round 2 game against Ireland.