Warren Gatland has announced his coaching staff for the 2021 British & Irish Lions tour to South Africa.

After much uncertainty caused by the Covid-19 pandemic, it was finally decided that the tour will go ahead as scheduled, albeit with limited crowds in attendance for the games.

Gatland has had something of a crisis on his hands with the prominent figures of Steve Borthwick, Andy Farrell and Graham Rowntree making themselves unavailable for the tour.

Gatland has thus gone with the following names as his assistant coaches:

Townsend has swiftly risen as one of the most respected coaches in the game. Under his guidance, Scotland has progressed steadily, fully embracing the concept of professionalism and taken their place amongst the game’s heavyweights once more. 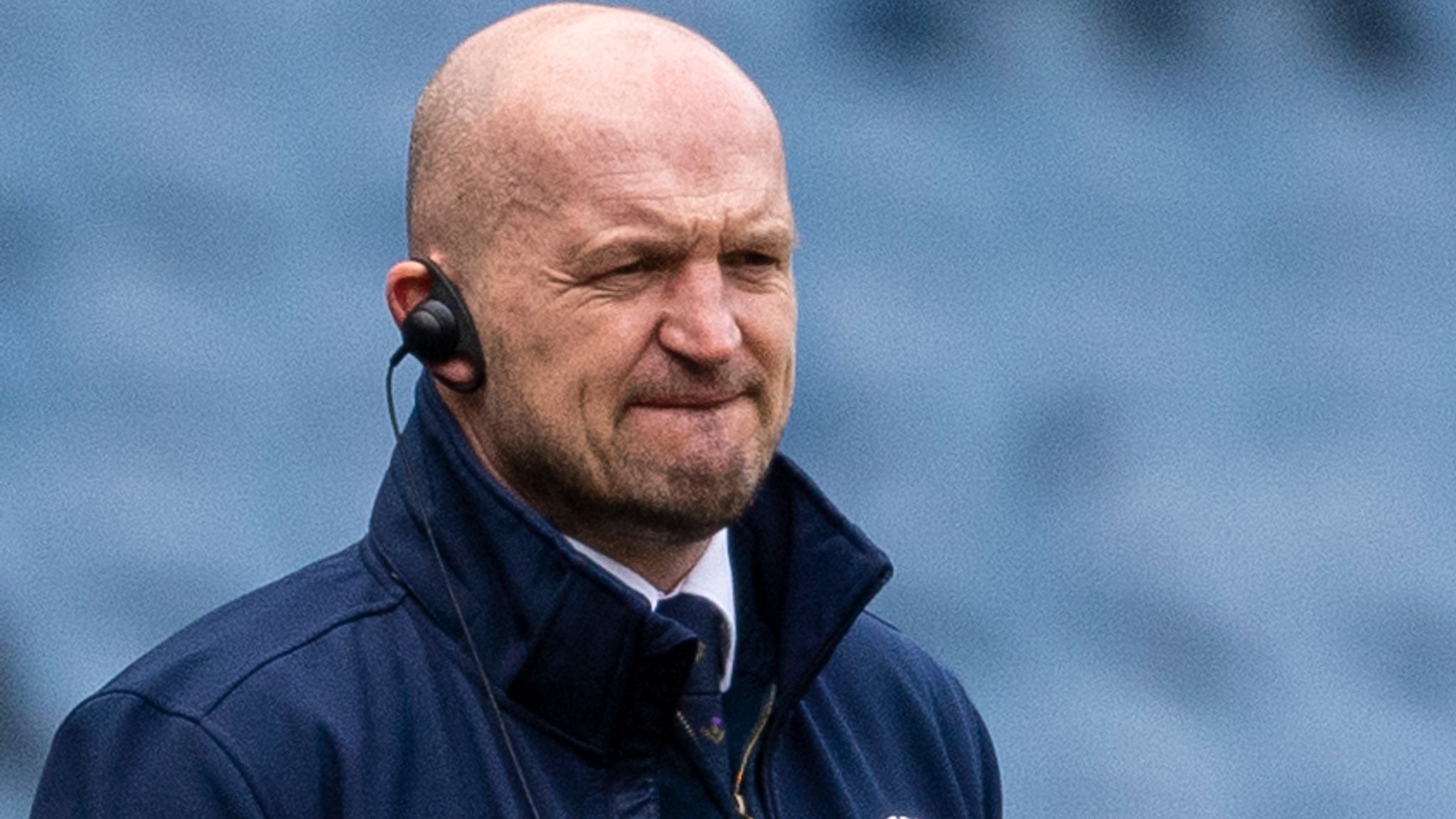 An intelligent flyhalf in his playing days, Townsend won 82 caps for Scotland and was also a member of the victorious 1997 Lions tour to South Africa. 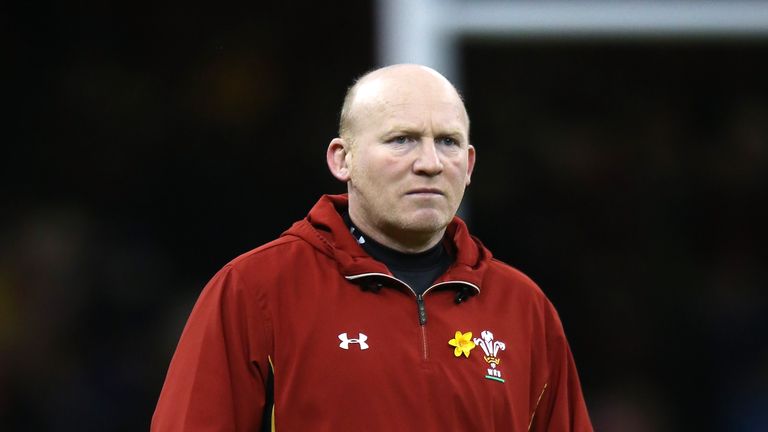 Like Townsend, Jenkins is a decorated Lion and served on two tours (1997 & 2001). He was known as one of the finest kicker of his generation and there few who surpass his knowledge when it comes to putting boot to ball.

A former winner of the "Wales' Strongest Man" competition (1992), the commencement of McBryde’s coaching career was heralded by his retirement as a player in 2005 after winning 37 Welsh caps while also making 4 appearances for the Lions on their 2001 tour to Australia. He was in charge of Ospreys for six years before embarking on a stint with the NSW Waratahs and, since 2019, Scotland.