Todd was one of the stand out performers in the victorious Crusaders side this morning. He was an absolute menace at the break down, time and time again disrupting the Highlanders ball on the ground. He made 10 carries, making significant, vital yardage for his side. He was also a rock in defence, recording a tackle success rate of 100% and a definite contender for the man of the match award. 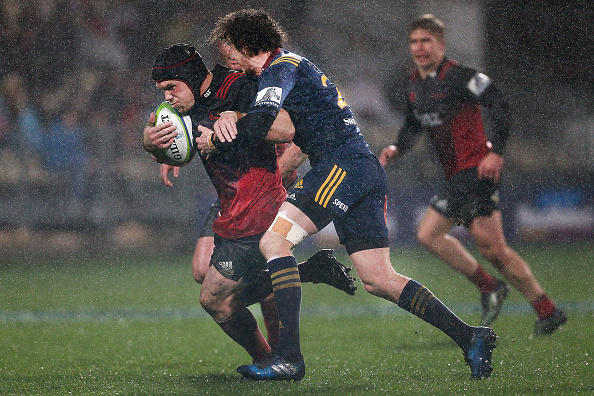 The Lions wide man was one of the key players in securing victory for his side this afternoon. The combination of his blistering pace, direct running and mesmeric footwork made the lives of the Sharks defenders difficult throughout this game. He made a total of 44 metres of his side and also displayed some soft hands and beautiful offloading to set his teammates into excellent attacking spaces. His tremendous efforts were rewarded when he ran in a try after some incredible, free flowing back play. 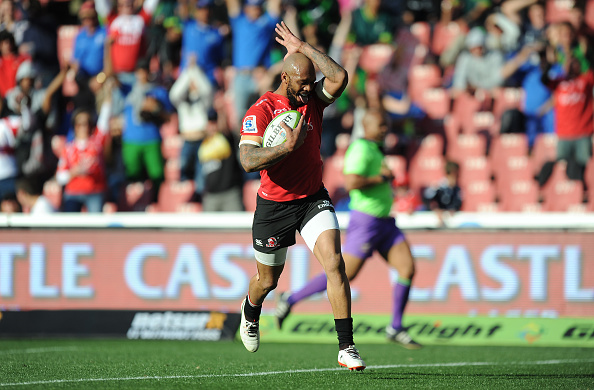 The young full-back put in yet another stellar performance this afternoon and was pivotal in his side’s victory over the Stormers in Cape Town. He recorded a kick success rate of 80%, missing just one of his five attempts. He carried really well and posed the Stormers defenders a host of problems with his phenomenal pace and excellent ball handling skills. He scored 12 of the Chiefs 17 points and was a certain contender for man of the match. 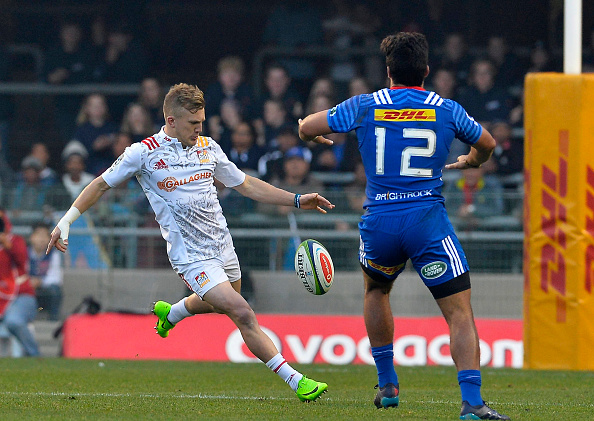 The South-African born winger, scored two tries in Canberra against the ACT Brumbies, the first was a masterclass in finishing ability. Goosen ran onto the ball at the back of the lineout, stepped three defenders before touching down. It was a magical solo effort and his performance will provide Chris Boyd with a selection dilemma for the semi-final against the Lions. The wing made 86 metres on the night, four clean breaks, beat five defenders and contributed defensively with five tackles.

Like a fine wine, the Beaver seems to gets better with age! The Chiefs centre topped the match stats for defenders beaten and clean breaks in a tight encounter in Cape Town. Donald finished off the game with 71m gained, 6 defenders beaten and two clean breaks. He seemed to enjoy his stint in midfield alongside the exciting All Blacks centre Anton Lienert-Brown. It will be interesting to see if Dave Rennie will bring Charlie Ngatai back into midfield for the mouth-watering semi final against the Crusaders or rely on the experience of Donald. 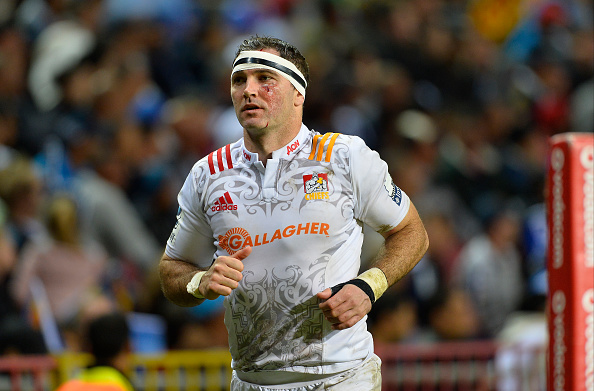