The Cherry & Whites tackle the Tigers

Leicester started off the 2021-22 season strongly with a valuable victory over Exeter, spearheaded by England flyhalf George Ford. It was a good, determined showing by the Tigers who refused to wilt in the face of the powerful runners up from 2020-21.


The Cherry & Whites were brushed aside by Northampton Saints 34-20 at Franklin’s Gardens. George Skivington’s men will look to have cleared their minds this week of their first outing and focus strongly on posting a good result in the second. Saints looked difficult to stop on their home turf as they executed an expansive game plan which saw them run in four tries for a bonus-point win.


The last time Leicester faced Gloucester, it was the former who came out on top by 20-14 at Kingsholm.

Their quality start has earned Leicester top spot on the log while Gloucester are third from the bottom. 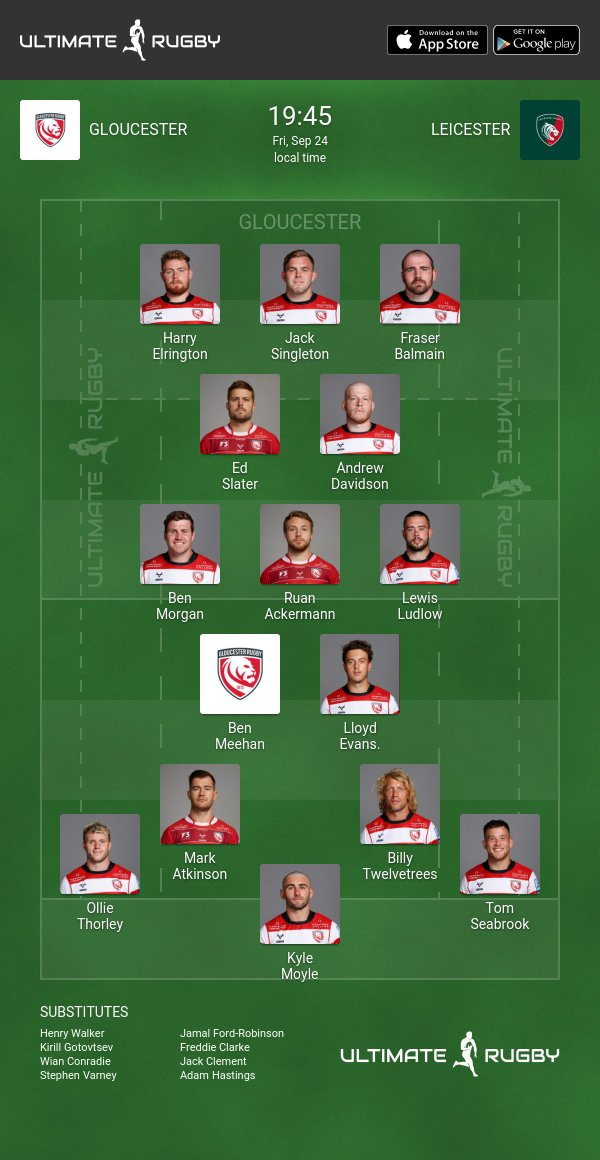 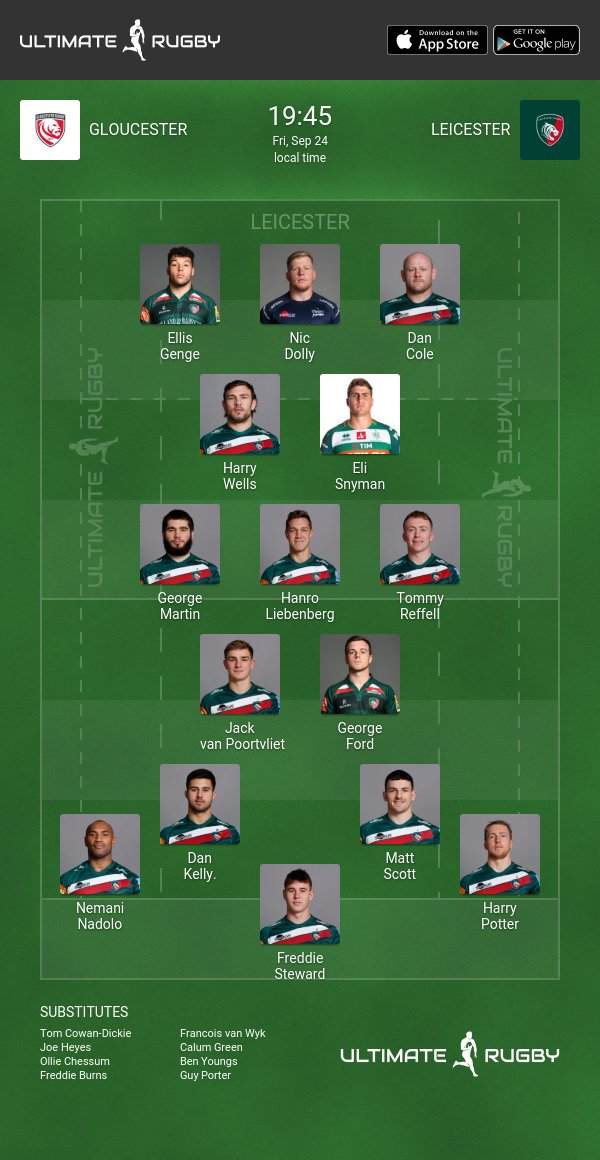