Leinster have made a number of changes from the team that won in Italy last weekend, with Devin Toner captaining the side for only the second time on his 235th appearance and there is also a first start for Academy lock Ryan Baird as well as outhalf Harry Byrne.

In the back three Jimmy O’Brien starts at full back, with Dave Kearney and James Lowe on the right and left wing.

Conor O’Brien makes his first start of the season with Rory O’Loughlin continuing in the number 13 jersey beside him.

Jamison Gibson-Park is again selected at scrumhalf with Harry Byrne to make his first start in a Leinster senior team beside him. 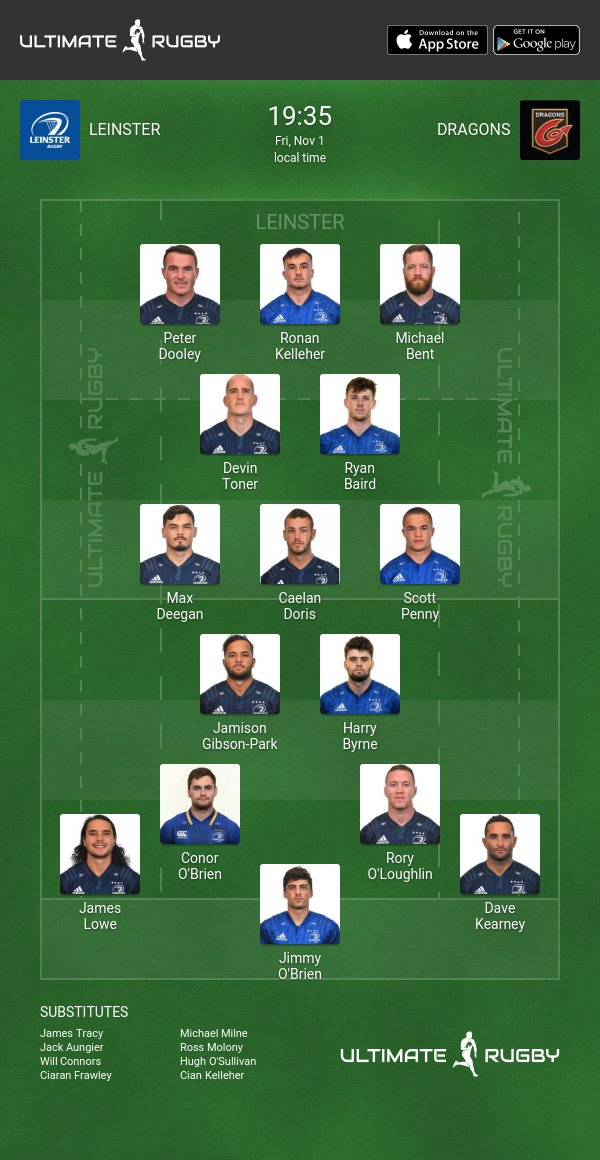 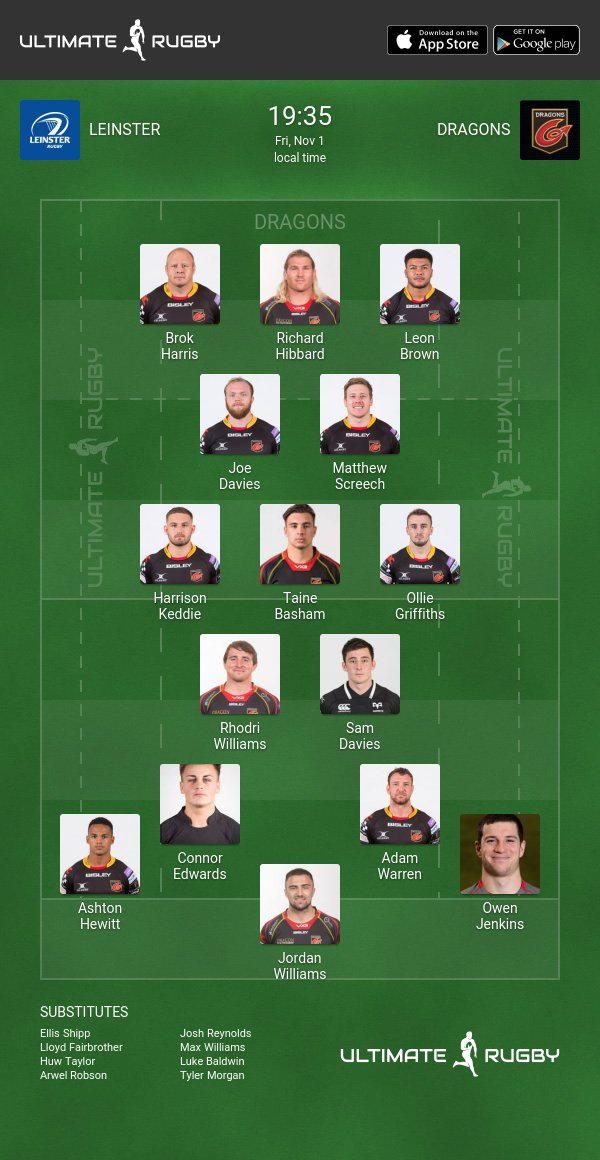