Out of the gloomy hiatus cloud making its home over the tip of Africa for the last seven months finally springs the light of Super Saturday rugby – kicking off this weekend with a bruising prospect of the Bulls locking horns with the Sharks before the Lions leap at the Stormers.

With regard to the latter game, much intrigue surrounds the potential occurrences between kick-off and the final whistle, especially where the new-look Lions are concerned.

Viljoen was a fortunate, if unexpected, addition to the Lions outfit, being one of the victims of the Leicester Tigers’ Covid clear-out which saw many players lose their contracts. The Bulls trio of Jaco Visage, Divan Rossouw and Burger Odendaal crossed the Jukskei River to Johannesburg after it transpired that they would not be part of the Bulls’ new Director of Rugby Jake White’s plans going forward; and much excitement is expected from the lean, pacey winger Rabz Maxwane, who joins from the Cheetahs.

Lions fans will be pleased to see old favourite Jaco Kriel back in the jersey after a stint in the English Premiership.

Stormers coach John Dobson has picked a squad with a strong Springbok undercurrent featuring the likes of Siya Kolisi, Warrick Gelant, Damian Willemse, Herschel Jantjies and Steven Kitshoff. Out wide, Seabelo Senatla and Leolin Zas will be itching to stretch their legs if their forwards can consolidate good possession.

“It has been a while for everyone; players, coaches and our fans are all hungry for rugby,” said Dobson. 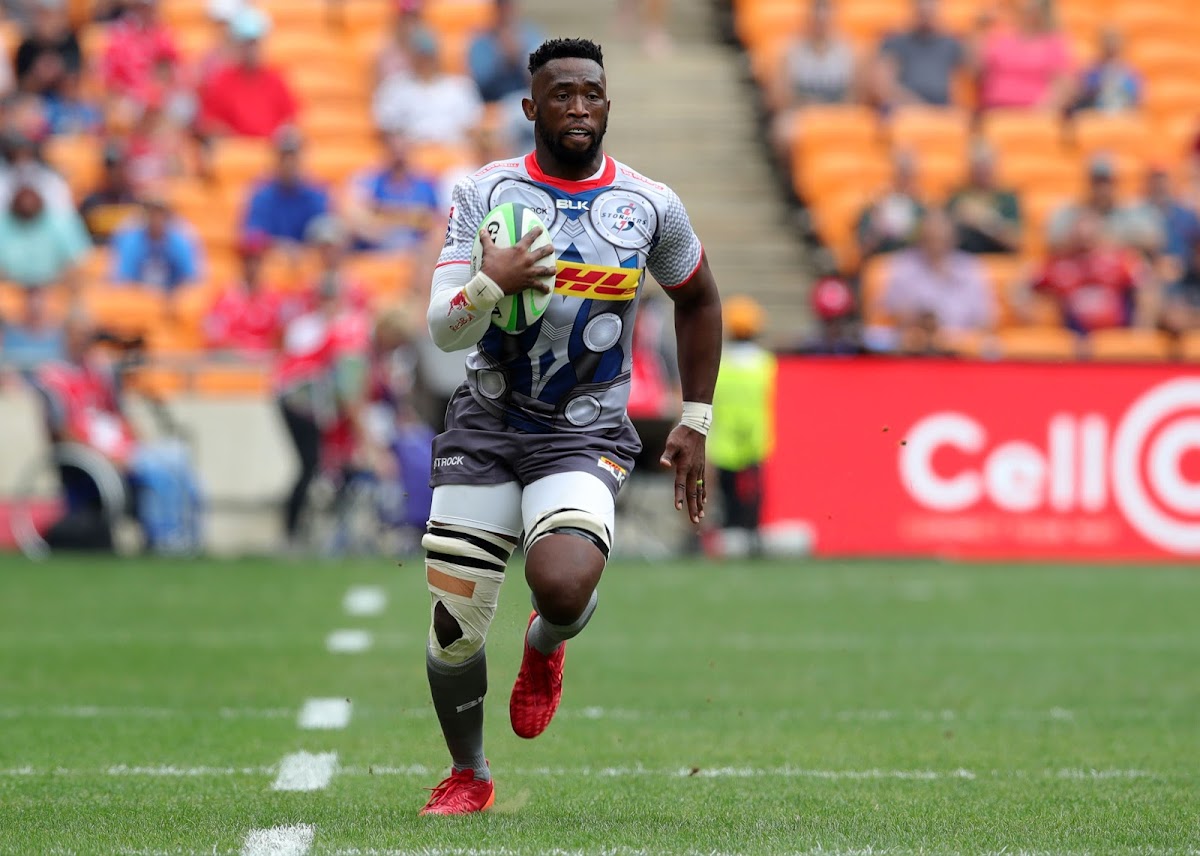 “Everyone has worked really hard to get to this point and while it may be great to see our high-profile players out on the pitch, we are also looking forward to seeing some new faces and seeing how they go against a quality Lions side.”

Some noteworthy match-ups will be Kriel taking on Kolisi, the potent Wandisile Simelani against Dan Kriel in the centres and seeing how the lanky, cerebral EW Viljoen fares against his old team from the back.

The teams last clashed in Round 3 of this year's interrupted instalment of Super Rugby, with not much between the teams at the end, the final score showing 33-30 to the men from Cape Town.