“The time for talking is over,” said Bulls Director of Rugby, Jake White. “We’ve prepared for this moment for weeks now and the boys just want to get out and play. Their commitment and dedication to the way we want to play is reassuring . Now it is time to go out there and to ensure that all those long hours in the sun training and perfecting our craft is rewarded by victory.” 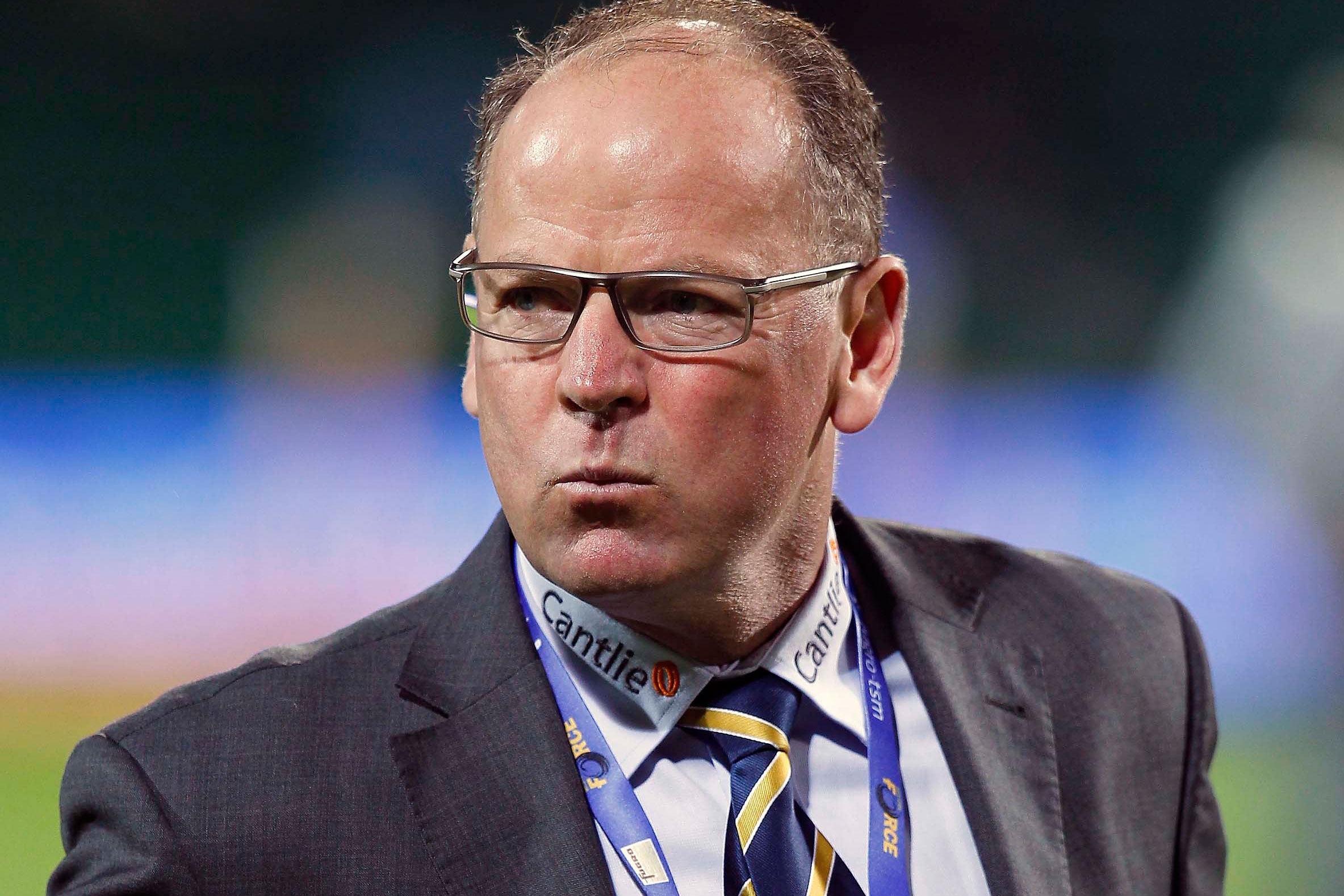 At long last, South African domestic rugby will join the post-hiatus party with two classic clashes on the horizon, kicking off with the Bulls hosting the Sharks at Loftus Versveld before the Stormers square up to the Lions at the same venue.

The Sharks and Bulls have cultivated an edgy rivalry over the years which has brought the best (and worst) out of both sides in a heated cauldron always brimming with entertainment.

The Bulls’ recent acquisition of former Springbok and World Cup-winning coach Jake White was a shrewd one in that their traditional strengths are sure to be observed; White enjoys a structured game-plan with heavy emphasis on set-piece and forward domination, making the most of the big men up front.

Sean Everitt’s Sharks seem to have evolved somewhat in recent times into a quite lethal attacking force – almost New Zealand-esque in their execution – and were so menacing to the uncompromising defensive systems of Super Rugby that they finished top of the overall standings before the tournament was called off as a result of the pandemic.

In light of the above, this game has the makings of a beautiful contest where honed structure and liberal use of the boot will clash with spontaneity and adventurousness, while the basics will hopefully be nailed down by both sides.

“It’s exciting times now,” said Sharks fly-half Curwin Boscch. “It’s been great to get back into training although the body is still getting used to contact, but we’re looking forward to finally getting back on the pitch and throwing the ball around.” 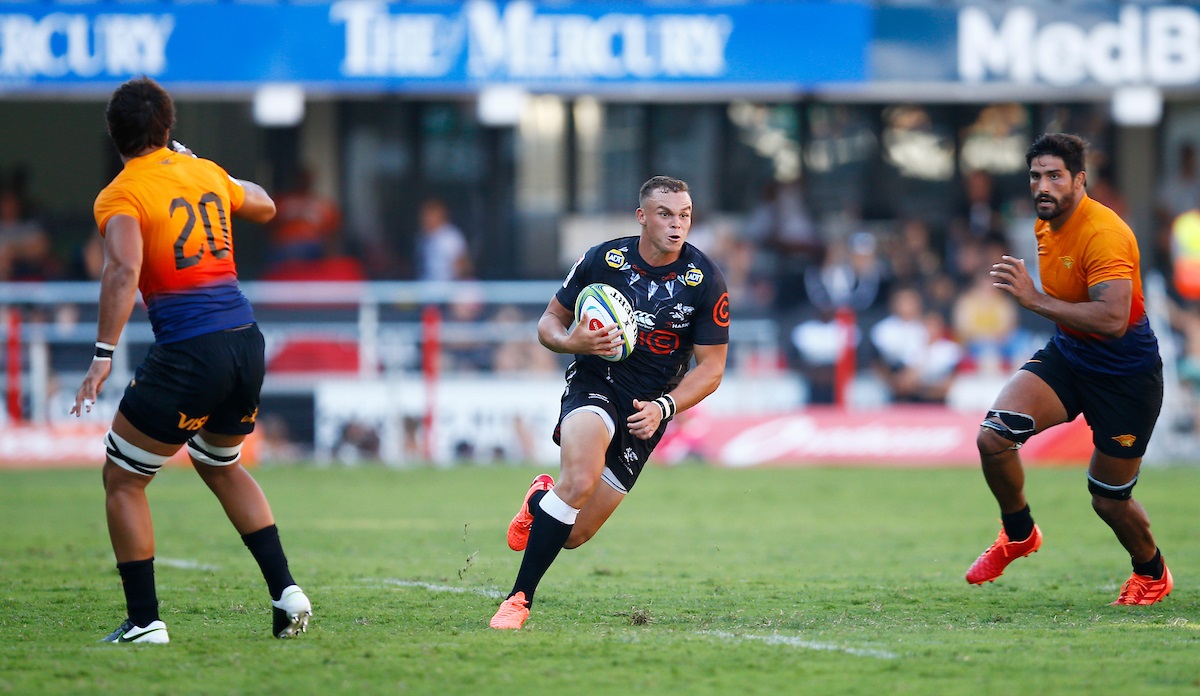 While the Sharks will be led by the dynamic and brilliant Lukhanyo Am, the formidable figure at the helm of the bulls will be Springbok hard man Duane Vermeulen.

The teams were last tested against one another in Round 1 of Super Rugby, the Sharks kicking off their campaign in winning style as they ran the Bulls to a 23-15 final result. Things progressed for the men in black as they glided from victory to victory, winning six of their seven outings, their only loss coming against the Hurricanes.

The Bulls, however, found themselves on the other end of the scale, eking out only one victory. Their campaign was, of course, under the mentorship of Pote Human, who has since left the union to make way for White.

What effect, if any, has Jake White’s experienced influence had on the struggling Bulls? Will the Sharks hit the ground running, taking up where they left off? are questions adding to the intrigue of this game.

Seven long months without the game has left the South African contingent champing at the bit to tear up the paddock once more as a serious thirst for action brewing in both players and fans alike will be quenched with the ferocious physicality and provincial rivalry which makes this fixture special.