A look at the head to head stats and facts for the second Bledisloe Cup test. 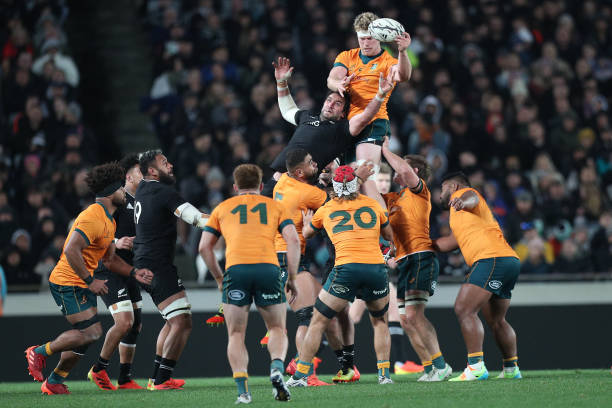 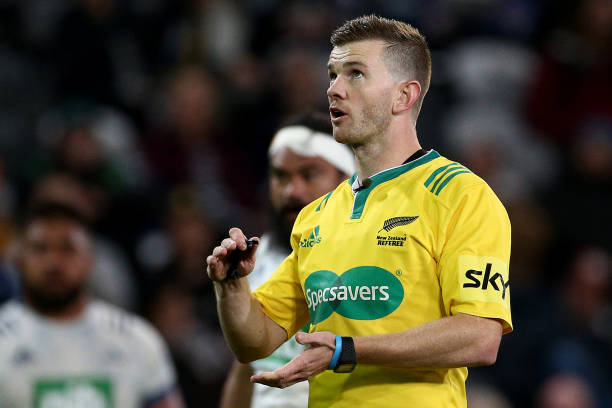 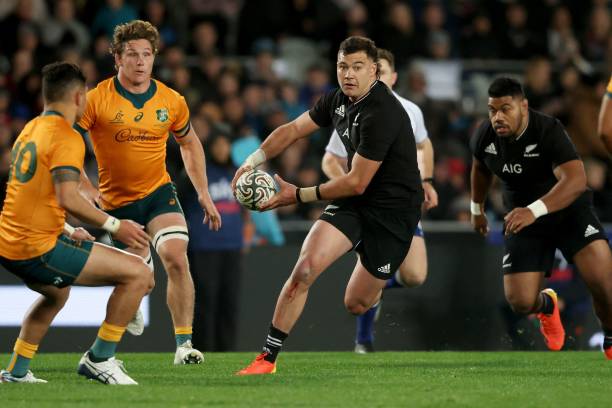 • Each side scored four tries in the match – the first time the Wallabies have managed that feat in a test against the All Blacks in New Zealand since 2005.

• Australia last held the Bledisloe Cup in 2002, which was actually their fifth title in a row 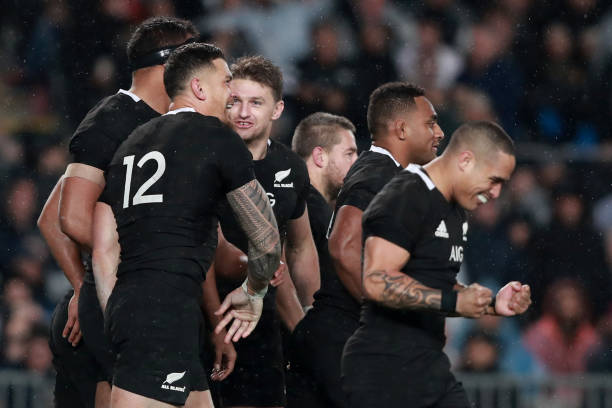 • Australia have drawn two of their last seven tests

• The All Blacks have named the same forward pack as the one that started the first Bledisloe Cup encounter, with hooker Samisoni Taukei’aho retaining his place on the bench and Scott Barrett returning as second-row cover after being a late withdrawal last week

• In the backs, Rieko Ioane moves to centre, replacing Anton Lienert-Brown. Sevu Reece moves to the left-wing and Will Jordan comes in on the right-wing 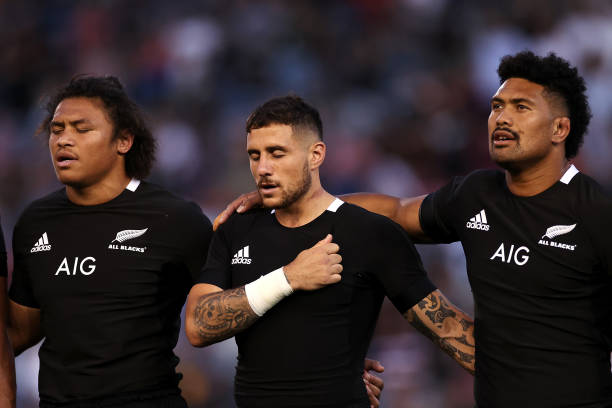 • Beauden Barrett needs one try to become New Zealand’s top scorer against Australia in his own right. He currently shares the record with Ma’a Nonu and Richie McCaw on 11

• Wallabies coach Dave Rennie has made four changes to the squad beaten 33-25, with Marika Koroibete and Nic White returning from suspension and injury, respectively

• Koroibete takes his place on the wing while White has to settle for a place on the bench, from where he and prop Scott Sio could make their first appearances of 2021