The Premiership table-toppers, Northampton Saints, will be happy they back to domestic competition after conceding 93 points and losing twice to Leo Cullen’s Leinster in the European Championship.

The start of the season has seen the Saints win four games out of five and are unbeaten at Franklin’s Gardens but their confidence might have taken a little bit of a knock after last weekend’s loss.

Sale Sharks, who are seven points below the Saints in the table, will be eager to get back to winning ways on home soil, but they really struggled against Exeter last weekend.

The South African born flanker has been in terrific form up until now and has also led the Sharks well. In his five appearances he has made 94% of his tackles and has carried the ball 47 times.

The Fijian born Australian has scored three tries this season and is second on the overall metres gained table in Premiership competition. 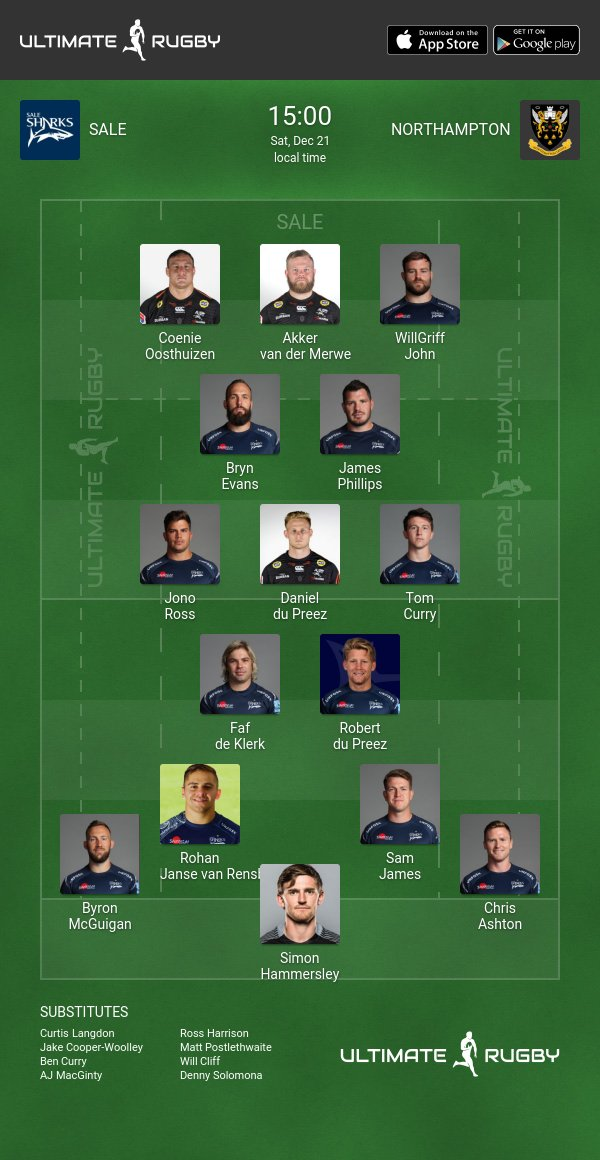 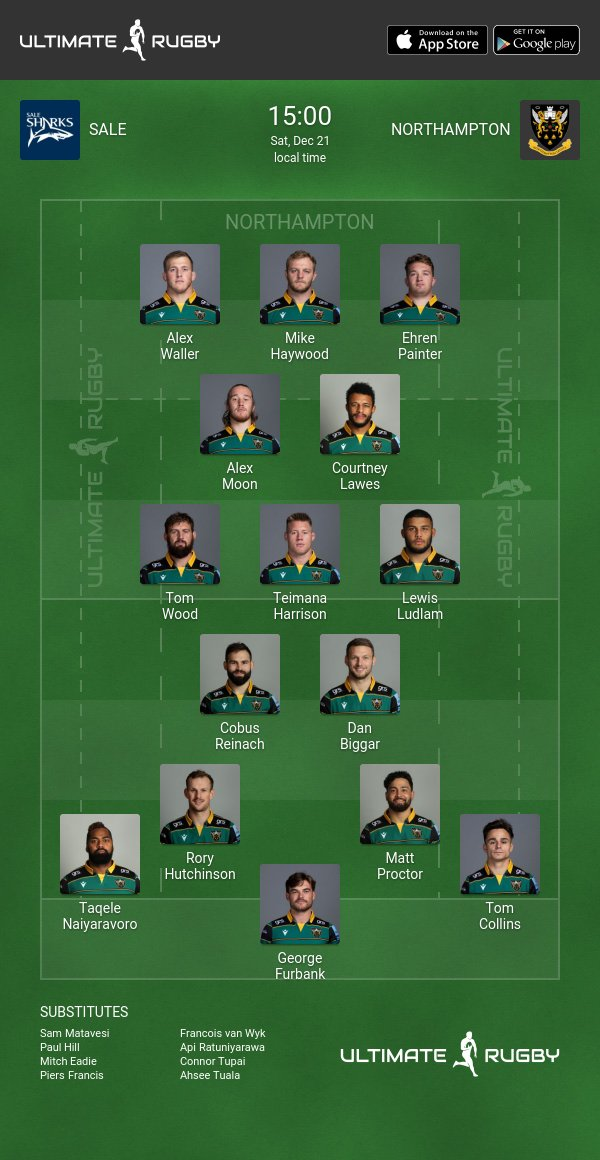