Reader's Right Wing of the Year

In case you missed them, we selected the four nominees for Loosehead prop, Hooker, tighthead prop, the no.4 lock, no.5 lock, Blindside Flanker, Openside Flanker, No.8, Scrumhalf, Flyhalf, Left Wing, Inside Centre and Outside Centre 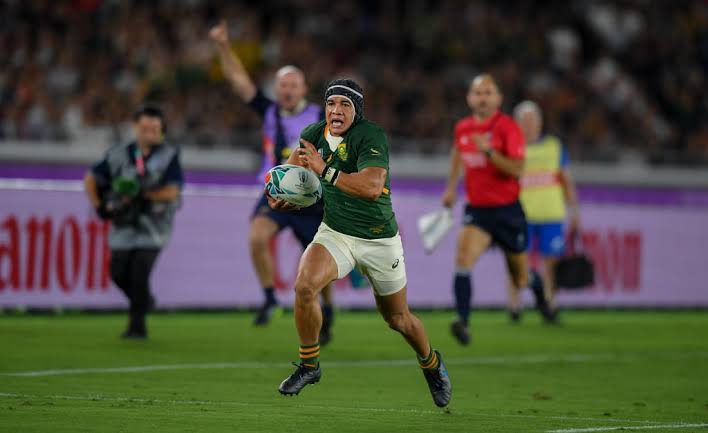 - Won the Top 14 with Toulouse

- Reached the Semi-Finals of the Champions Cup

- Cemented a starting role in the Springbok line up

- Set up the try that secured a draw against New Zealand

- Starred at the Rugby World Cup, scoring in the final 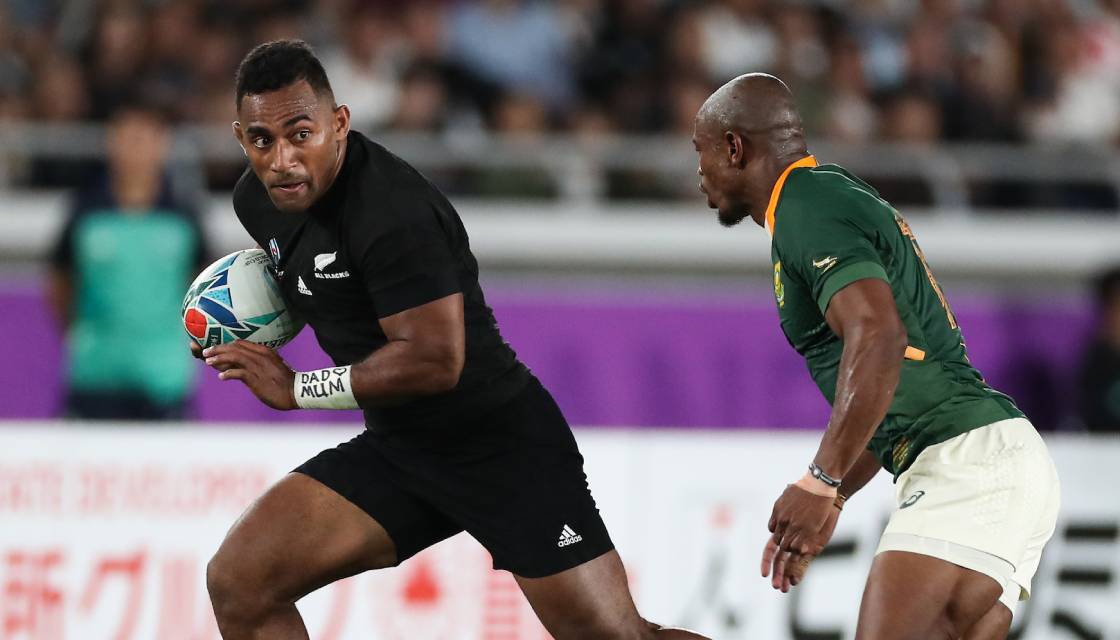 - Enjoyed a breakout Super Rugby season with the Crusaders

- Beat 17 defenders at the World Cup 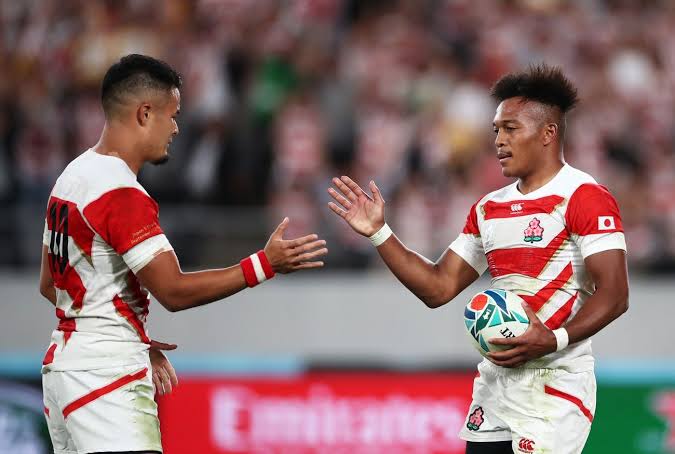 - Missed Super Rugby as he prepared for the World Cup

- Scored five tries in as many games at the World Cup, including a hattrick against Russia

- Helped Japan reach the playoffs for the first time 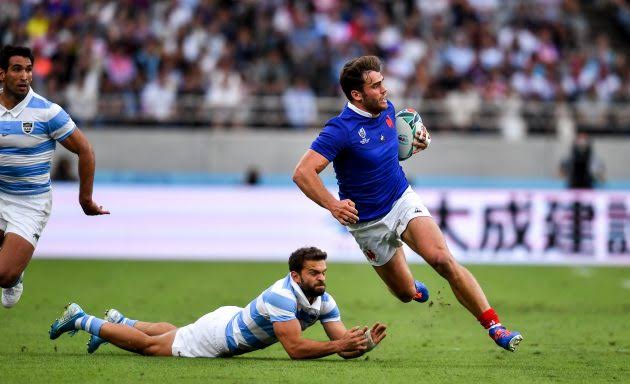 - Starred for Clermont who won the Challenge Cup and reached the final of the Top 14.

- Scored two tries in the Six Nations, assisting another and was one France's best in the competition.

- Stood out for France at the World Cup and assisted two tries.