Reader's Outside Centre of the Year

In case you missed them, we selected the four nominees for Loosehead prop, Hooker, tighthead prop, the no.4 lock, no.5 lock, Blindside Flanker, Openside Flanker, No.8, Scrumhalf, Flyhalf, Left Wing and Inside Centre

We move onto the second spot in the midfield: 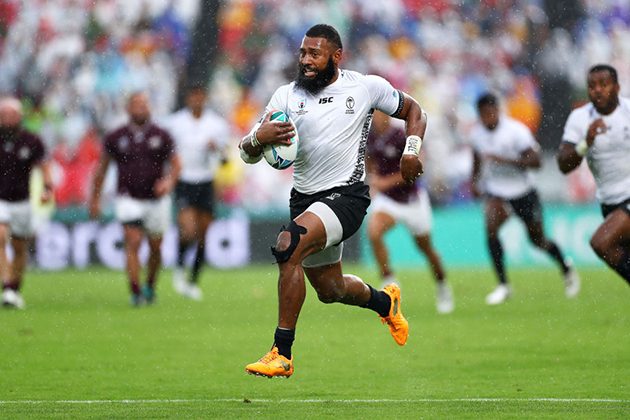 - Put in massive performances for Bordeaux in the Top 14

- Was sensational during the World Cup

- Made 100 running metres per game, beat 29 defenders (no other player beat more), made 8 clean breaks and scored two tries.

- Helped the Sharks to the Super Rugby playoffs

- Cemented his starting role in the Springbok squad 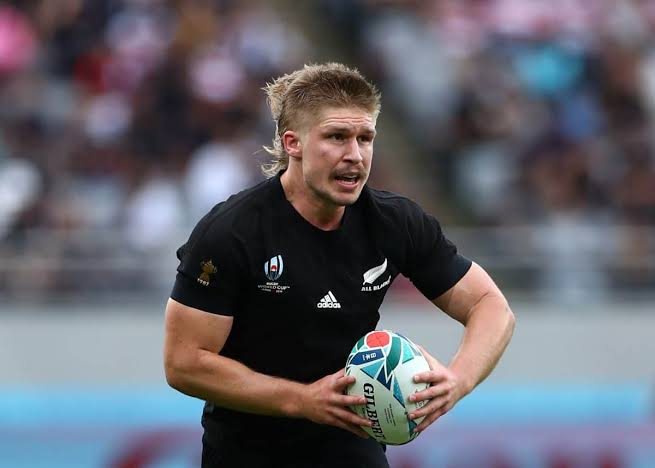 - Starred for the All Blacks in the Rugby Championship

- Helped the All Blacks finish third in Japan 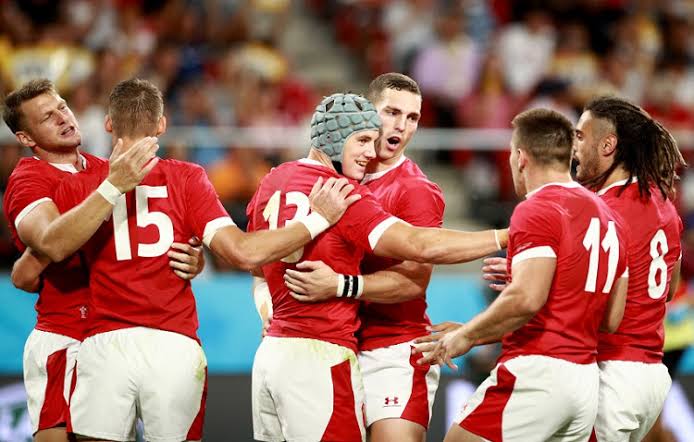