Reader's Flyhalf of the Year

In case you missed them, we selected the four nominees for Loosehead prop, Hooker, tighthead prop, the no.4 lock, no.5 lock, Blindside Flanker, Openside Flanker, No.8 and Scrumhalf 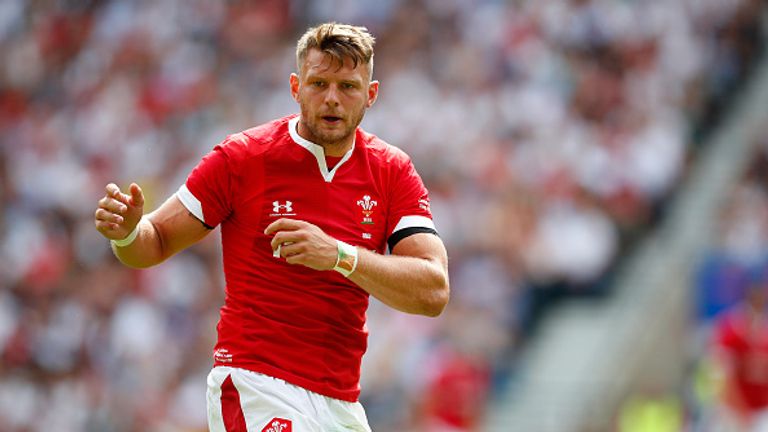 - Starred for Saints as they reached the Premiership playoffs and qualify for Champions Cup.

- Stepped up for Wales in the World Cup when Anscombe was injured.

- Starred in the World Cup as Wales finished fourth. 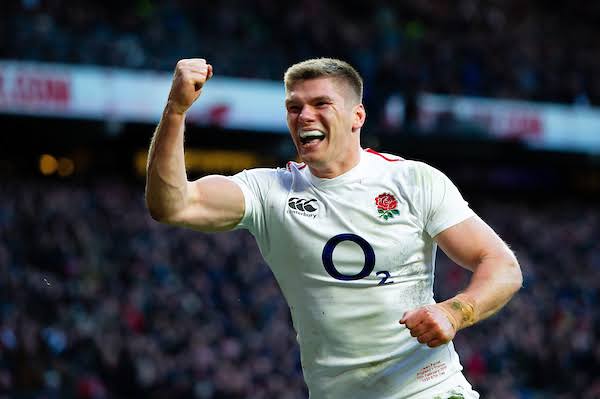 - Won the Champions Cup and Premiership with Saracens.

- Top points scorer in the 6 Nations

- Starred for England in the World Cup

- Helped the Bulls to the Super Rugby playoffs

- Man of the match in the semi-final 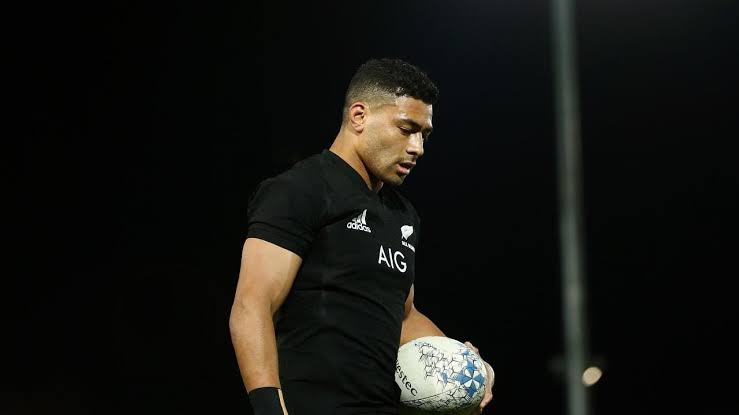 - Guided the Crusaders to their third consecutive Super Rugby title

- Claimed a starting role with the All Blacks, shifting Beauden Barrett to fullback

- Put in fine performances during the World Cup