Saturday offers the rugby fan something to savour with a titanic contest unfolding at Sandy Park in Devon, England, the winner of which will be crowned 2019-20 Champions of Europe.

It is a clash forged in the fiery Anglo-French rivalry as Exeter Chiefs host Racing 92.

While Exeter are deserved finalists, the same can be said of Racing, who marched through the round stages posting four wins, one loss and one draw.

Racing’s attack has been particularly sublime, which is unsurprising when the names of Russell, Vakatawa and Zebo jump out from the team-sheets.

Their intentions were made known full-well from the beginning as they trounced the mighty Saracens 30-10 in Round 1, a superb attacking effort from Finn Russell standing out.

Round 2, however, provided a much stiffer challenge as Racing travelled to Thomond Park to face Munster. The Irishmen nearly triumphed with fantastic displays from CJ Stander and JJ Hanrahan in particular. In the end, though, the scores stayed locked at 21-all after a pulsating game.

The Ospreys outfit were to be Racing’s second victim of the tournament as the latter travelled to the Liberty Stadium to tackle Alun Wyn Jones’ men. The home side did themselves no favours by conceding a red card before the game was two minutes old. While it was always going to be uphill struggle for the Welshmen from then on, Racing took no prisoners and left the ground with five points in the bag.

Round 4 was, in many ways, a repeat of Round 3 as it saw the return clash between Racing and Ospreys play out, this time in Racing’s backyard. Interestingly, Racing posted just as many points as they had the last time the two clashed. Racing came out firing and secured their bonus point in the first half already. 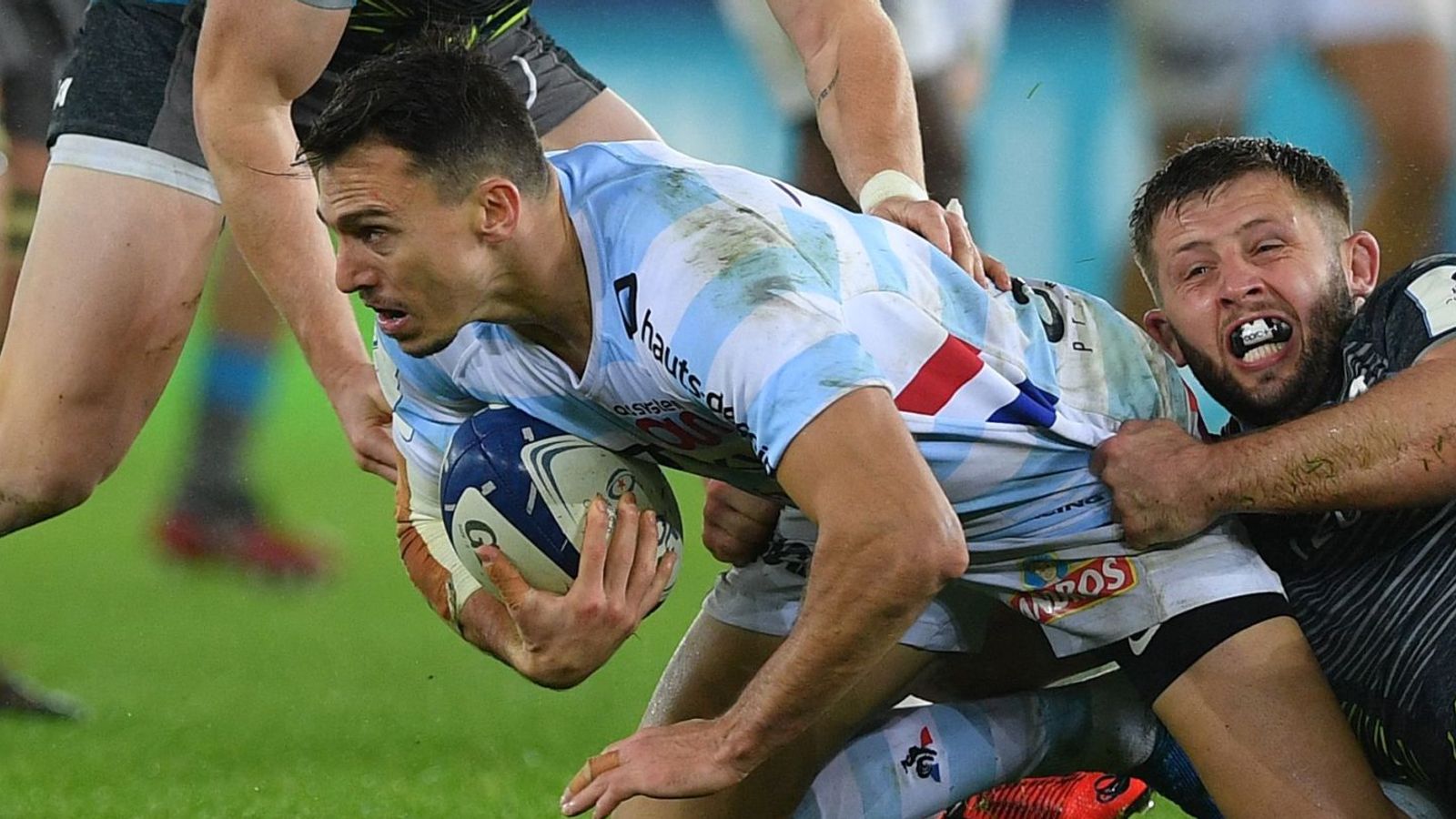 Round 5 presented an opportunity for Racing to stamp some authority on the Munster rivals who had prevented the former from taking home the win in Round 2 and Racing did exactly that, finishing strongly to emerge victors by 39-22.

After the superb performance of Round 1, Racing may have suffered slightly from a bout of complacency as they journeyed to Allianz Park for the return clash against Saracens. It was a gruelling encounter which saw referee Nigel Owens reach into his pocket on several occasions to punish both sides. In the end, however, Saracens did enough to come out on top, though both teams had done enough to advance in the quarters.

The quarter-finals on 19 September saw Racing come up against their French brethren at Stade Marcel Michelin. While Clermont put up a gutsy display, the attacking brilliance of Racing could not be undone and the final whistle blew with the visitors 36-27 ahead, with the semi-finals to look forward to.

For the third time in the current season, Racing and Sarries were pitted against one another, this time with much more to play for, however, as the winner would advance to the finals. The game took place at Paris La Defense Arena. The teams were neck-&-neck in the first stanza with the kickers, Teddy Iribaren (Racing) and Alex Goode (Saracens), keeping the scoreboard ticking over with shots at goal. Saracens began to pull away towards the end of the third quarter before Racing kicked up a gear. In the 76th minute, a moment of magic by Finn Russell saw winger Juan Imhoff dive over to cement his team’s place in the final.