PRO14 Semi-Final | Edinburgh vs Ulster Preview, stats and everything you need to know

The second semi-final of the weekend sees Edinburgh take on Ulster at BT Murrayfield.


Edinburgh finished top of the log in Conference B, tie with Munster on overall points but edging into top spot on points difference. Ulster completed the round-robin exchanges, finishing second in Conference A behind Leinster.

Edinburgh boast a far better win rate this year, emerging victorious in 11 of their 15 outings while Ulster won just over 50% (8) of their fixtures. Both the Scots and the Irishmen elected to rest the bulk of their first-choice players last weekend in the return clash against Glasgow Warriors and against Leinster respectively, as enough had already been done to qualify for the semis.

Thus, the teams that will take the field on Saturday will resemble more closely those that ran out in Round 14. Edinburgh were slow starters in that encounter, mounting a comeback in the final quarter which eventually saw Glasgow away, though the latter were in strong form for most of the game.

Ulster, on the other hand, were pushed hard and ultimately defeated 26-20 by a fired up Connacht outfit. That, coupled with the defeat to Leinster in Round 15 means that Dan McFarland’s men embark on the semi-finals with two consecutive losses under the belt.

All things considered, Edinburgh’s chances seem significantly brighter than Ulster’s, however, semi-finals are different beasts where the unexpected is known to rear its head.

The inclusion of Gilchrist is one of eight changes the capital side make as Scotland stars Mark Bennett, Rory Sutherland, Stuart McInally, WP Nel and Ben Toolis all return to the starting XV.

Chris Dean retains his place in midfield and is paired with 22-times capped centre Bennett, while the aforementioned pairing of Groom and Van der Walt get the nod at half-back.

An all-Scotland front-row sees captain McInally pack down alongside prop duo Sutherland and Nel, while Toolis returns from injury to partner Gilchrist – who becomes only the eighth player in club history to reach 150 appearances – in the second-row.

Elsewhere, Scotland star Jamie Ritchie returns from injury and is named among the replacements for the post-season clash. 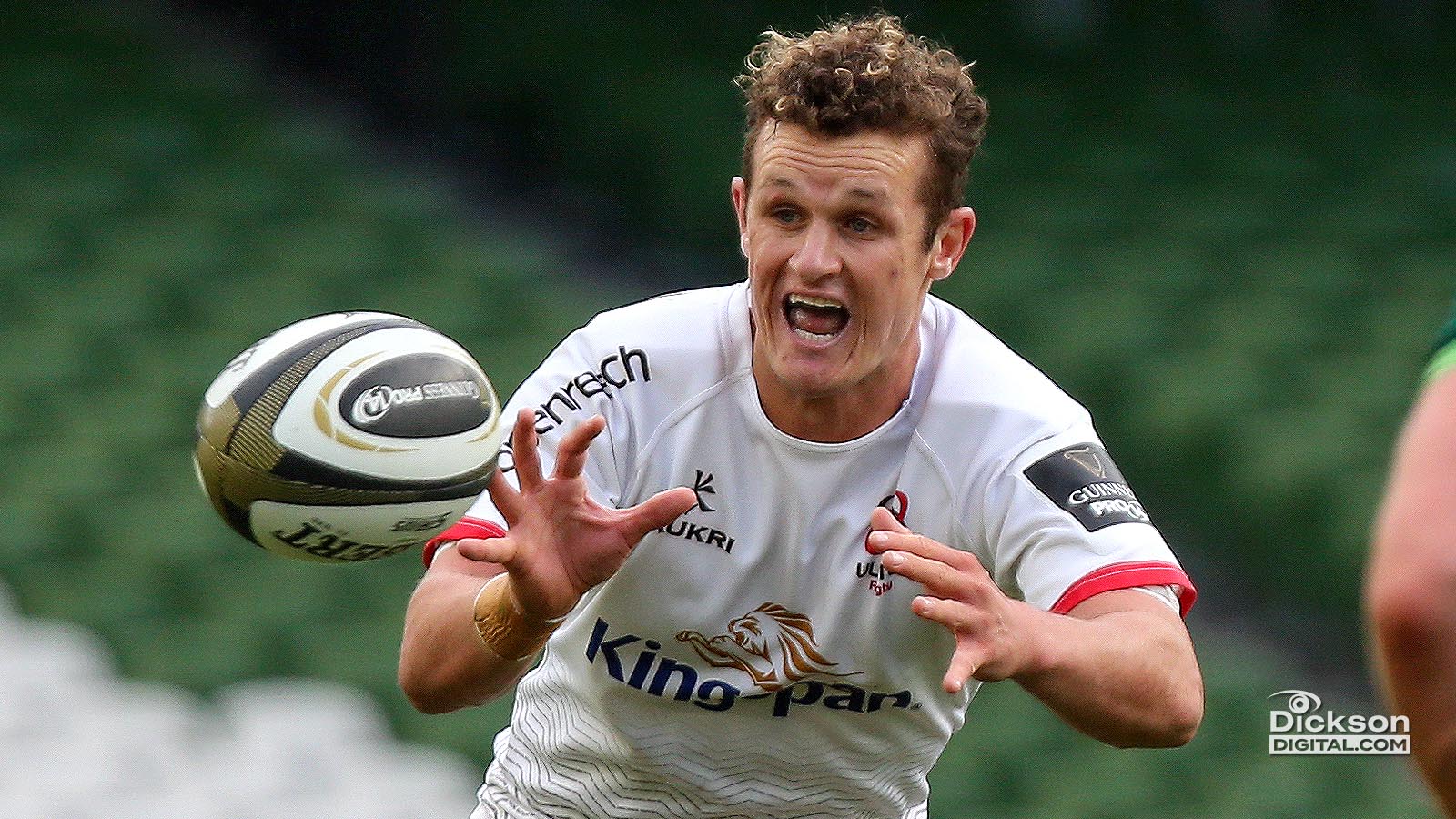 Fly-half Billy Burns will return to captain the Ulster men, and is one of three changes from last week’s meeting with Leinster.

Jacob Stockdale will once again take the 15 jersey, with wingers Rob Lyttle and Louis Ludik completing the starting back three. For the third game in succession, James Hume and Stuart McCloskey will pair up in midfield. John Cooney will line up alongside Billy Burns in the half-back positions.

The front row is unchanged from the game against Leinster, with Rob Herring retaining his starting berth at hooker, as well as Eric O’Sullivan and Tom O’Toole at loosehead and tighthead props respectively. Alan O’Connor is the only change to the pack and comes in to join Sam Carter in the second row. Matthew Rea and Jordi Murphy have been named as the flankers with Marcell Coetzee packing down at number eight.

How Edinburgh and Ulster line up for the #PRO14 Semi-Final, who you backing to make the final?🤔 #EDIvULS