The Welsh Rugby Union has made a plea to the Premiership clubs to allow Welsh players to remain within the Wales Six Nations camp throughout the Six Nations window. This would mean that Welsh representatives of English clubs would not go back to play for their clubs until the conclusion of the Six Nations tournament. The request has, however, been denied, and players will have to travel to and from their Premiership clubs.

The plea was made in light of Coronavirus concerns. 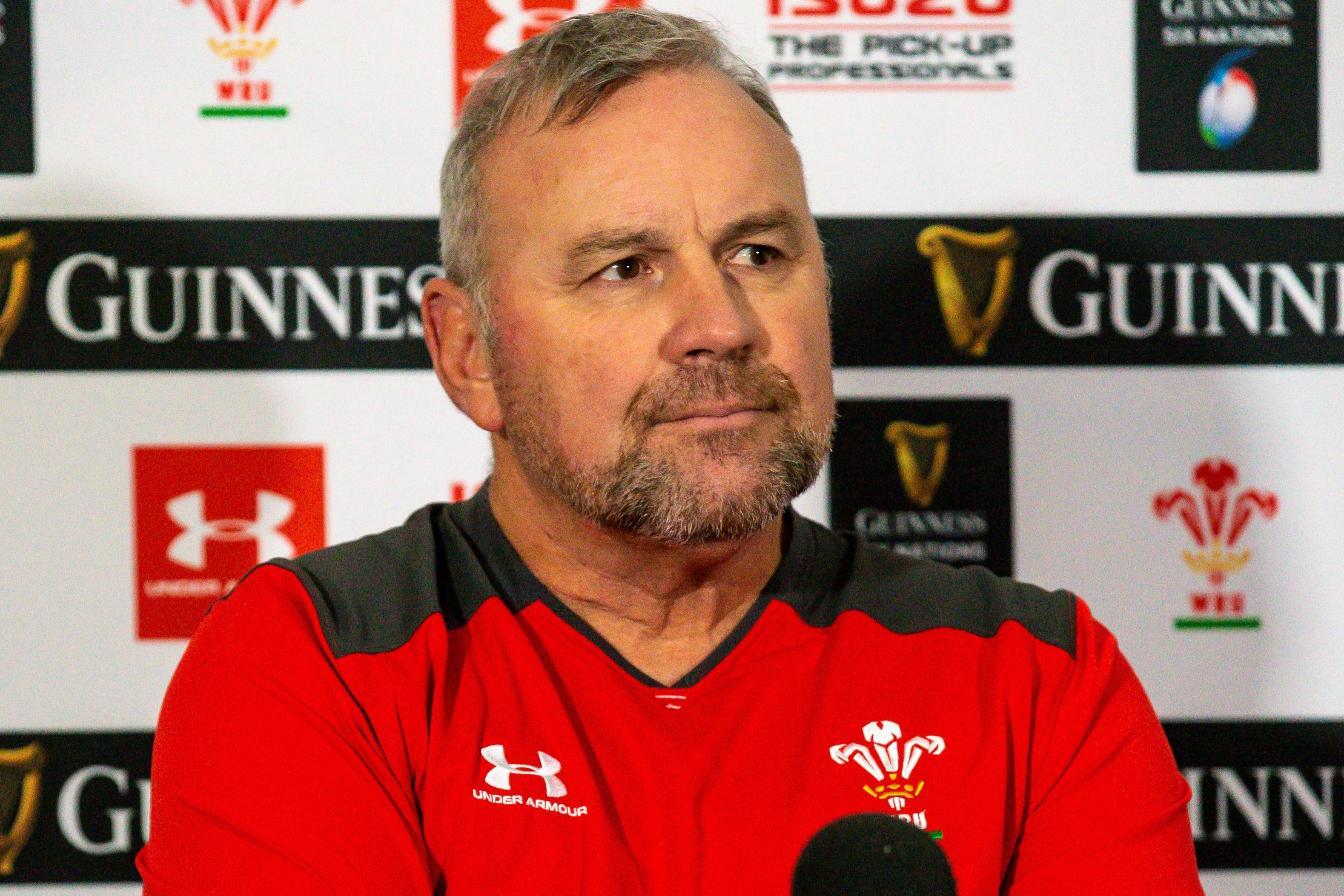 "It would be sensible for everyone in the current climate... we certainly don’t want to have players coming and going," said Pivac.

"As you see out in the community at the moment, this new variant is transferred very quickly.

"We’ve seen that in other sports too.

"We would like any players that we pick from outside to be here full time, if we could."