Predicted: How Ireland could line up in the Six Nations opener

Ireland kick off a new era on Saturday 1 February with Andy Farrell taking charge of his first game as the new Irish head coach as they host Scotland.

The former defence coach will name his first starting 23 on Tuesday and while there are five uncapped players in the squad it is unlikely we will see all five players involved.

Captain Johnny Sexton and wing Jordan Larmour are expected to be fit for Ireland's opening game of the Six Nations against Scotland with Sexton saying "I've had no setbacks, once everything goes smoothly in training I'll be available for selection."

It will always be a guess when a new head coach takes charge of his first game. However, we chance our arm at predicting the line up for Farrell's first game in charge against Scotland. Starters Cian Healy and Tadgh Furlong are likely to retain their starting roles in the front row with the only change coming in the #2 with Rory Best having retired from rugby.

Rob Herring and Dave Heffernan will surely get a crack during the competition but we have picked Ronan Kelleher to make a starting debut against Scotland.

Dave Kilcoyne and Andrew Porter are likely to back the two Leinster props up from the bench with Herring set to replace Kelleher at some stage.

Kelleher has been strong in all facets of the game and could get a start with his experienced Leinster teammates. Jean Kleyn made waves as he was picked in the Rugby World Cup squad and would start one game at the tournament in Japan.

However, the Munster man is injured at the moment as too his clubmate Tadgh Beirne.

Iain Henderson and James Ryan were the go-to starters under Joe Schmidt at the World Cup and it's unlikely that will change with Farrell's first game in charge.

Devin Toner is likely to fill in on the bench. 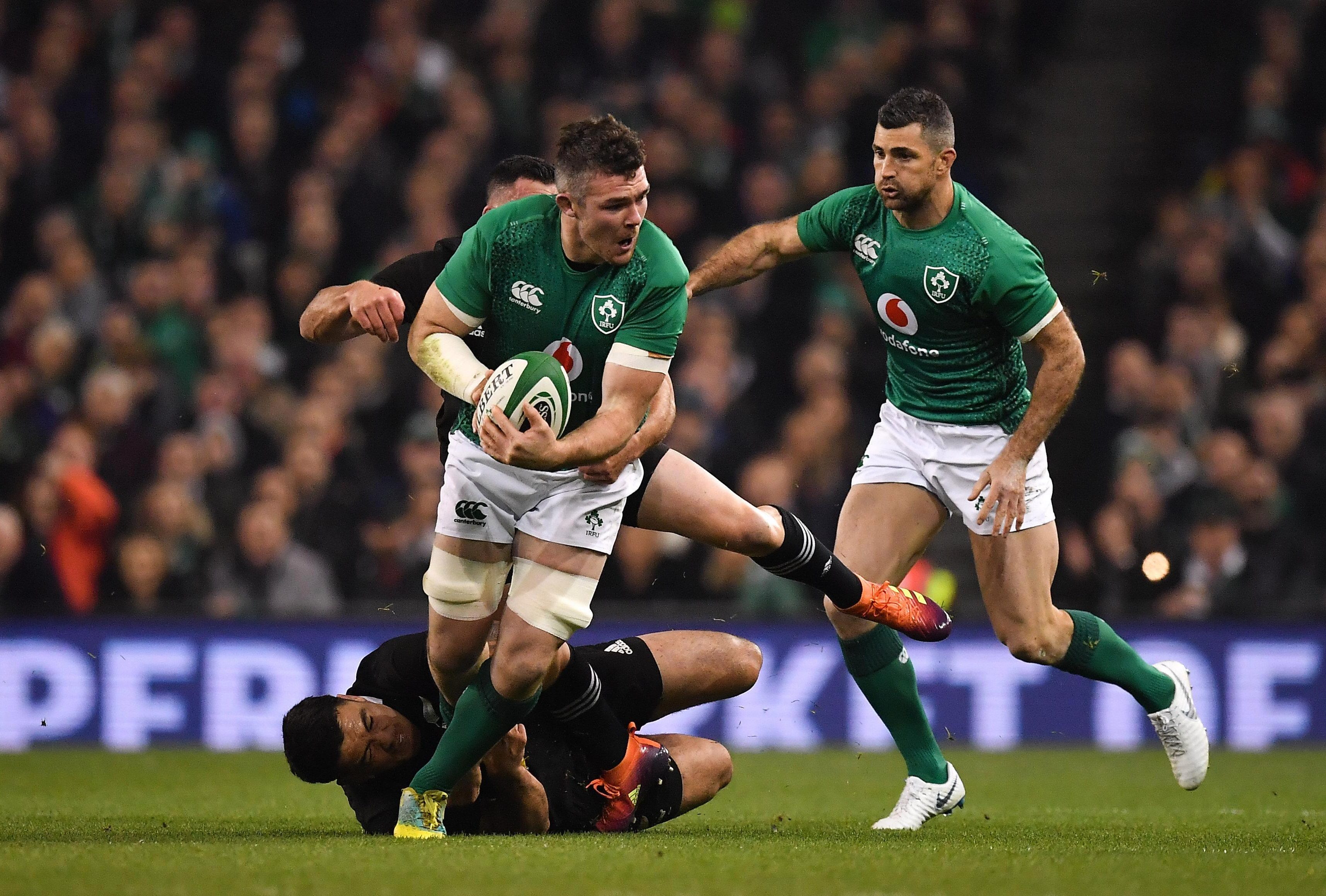 Jack O'Donoghue has been in some form for Munster lately while the young Leinster loose forward Max Deegan has too.

However, Doris is likely to be rewarded with a test debut. Doris was been superb for Leinster and might just get a go in starting XV, either at no.8 or blindside.

We have predicted that Farrell will shake things up with O'Mahony moving into the 7 jersey and providing a great lineout option on the side of the scrum.

O'Mahony did struggle for form after the World Cup but looked something like his best for Munster during the Champions Cup.

Ulster's John Cooney and Billy Burns have been in superb form this season but Sexton has been named as the side's new captain for the Six Nations and is unlikely not to start unless he fails to prove his fitness.

Burns and Cooney could find a place on the bench if they impressed enough to edge the Leinster pairing of Luke McGrath and Ross Byrne.

Conor Murray looked as if he has regained his form during the Champions Cup and Farrell could turn to the experienced and proven British and Irish Lions' pairing for his first game in charge.

Aki's Rugby World Cup was cut short due to his red card and could return right back into the starting line up after some impressive performances for Connacht.

He and Garry Ringrose are arguably the form centre pairing and should edge the likes of Robbie Henshaw and Stuart McCloskey to a starting role. 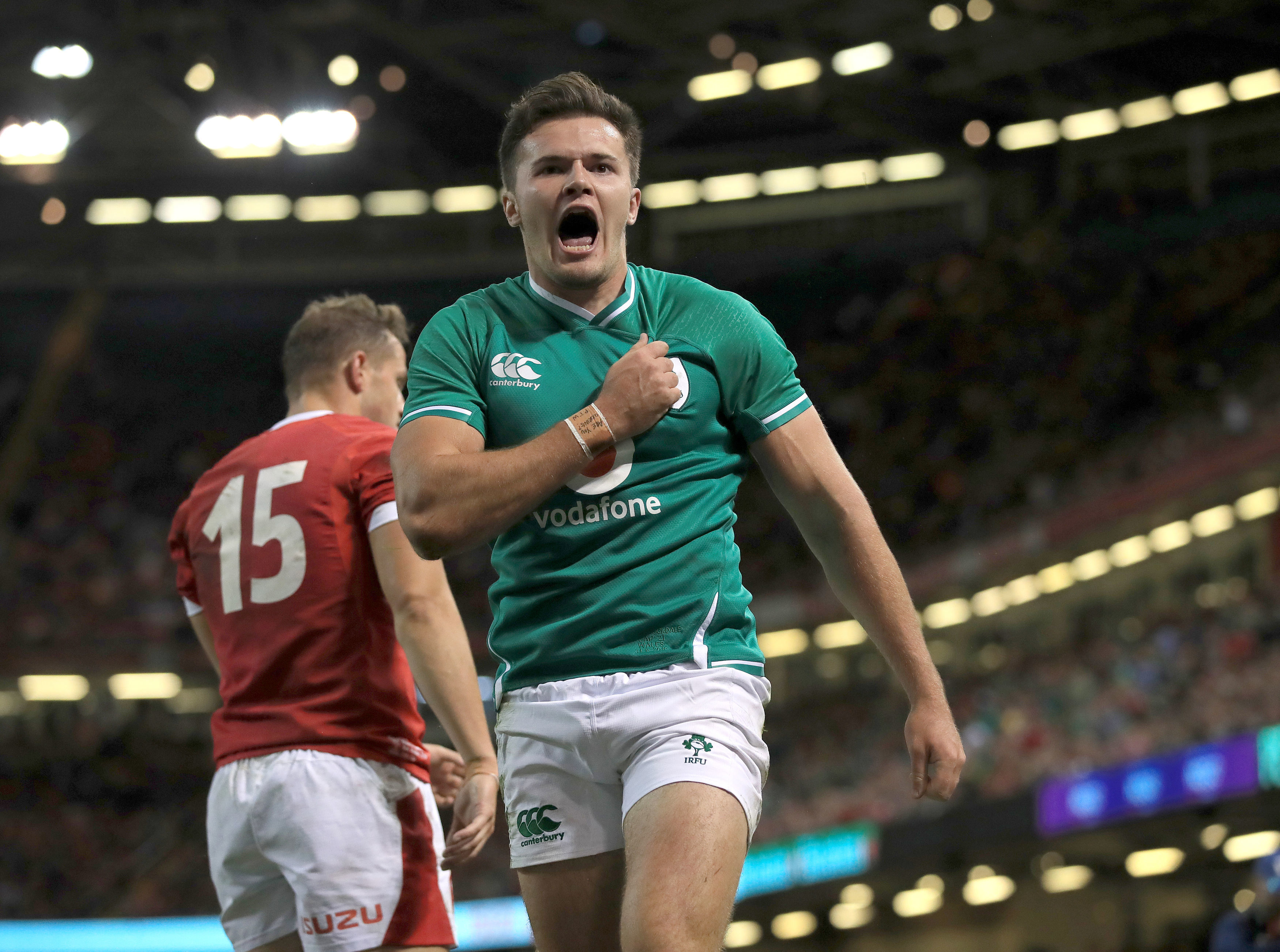 Jacob Stockdale rediscovered his trying scoring for after somewhat of a drought for Ulster and should continue to start for test side.

Dave Kearney has been in incredible try-scoring form for Leinster scoring 10 tries in 12 games. While Keith Earls will likely retain his place in the starting line.

With Rob Kearney falling out of favour at Leinster and missing out on the squad completely, Larmour is primed to grab a starting jersey for the opener.

Will Addison was sublime for Ulster and could claim a place on the bench while Andrew Conway will also be well in the mix for a starting jersey or one on the bench.