The Highlanders snatching victory from the gaping jaws of defeat against Chiefs will go down as the highlight of Round 6. Through sheer bloody-mindedness and the courage to express their attacking skills, Aaron Smith’s charges took the Chiefs by the scruff of the neck in the second half and shook them into submission. As is rugby’s nature, it began up front, with the Highlanders forwards unearthing new zeal and vigour. One particular player has ascended into prominence of late, however, and, with his tireless work-rate and utilisation of faculty, has become the beating heart of the Highlanders pack.


Shannon Frizell was born in Tonga in 1994. A talented footballer, he represented the Tonga U17 national team. However, fate intervened in his sporting career and, that same year, at the age of 17, Frizell swapped the round ball for the oval one and has never looked back.

His first noteworthy showpiece was the 2014 IRB U20 World Championship at which he represented his native Tonga. With his talents on show for all to see in that tournament, he was swiftly signed, on a development contract, into the Tasman Rugby Union and worked his way into the Highlanders set-up, debuting for them in 2018 – a year which held even higher honours in wait for him.

His superb maiden Super Rugby season earned him a call-up into the All Blacks squad and a first international cap against France after injury ruled out Vaea Fifita. He has since won 8 more All Black caps. 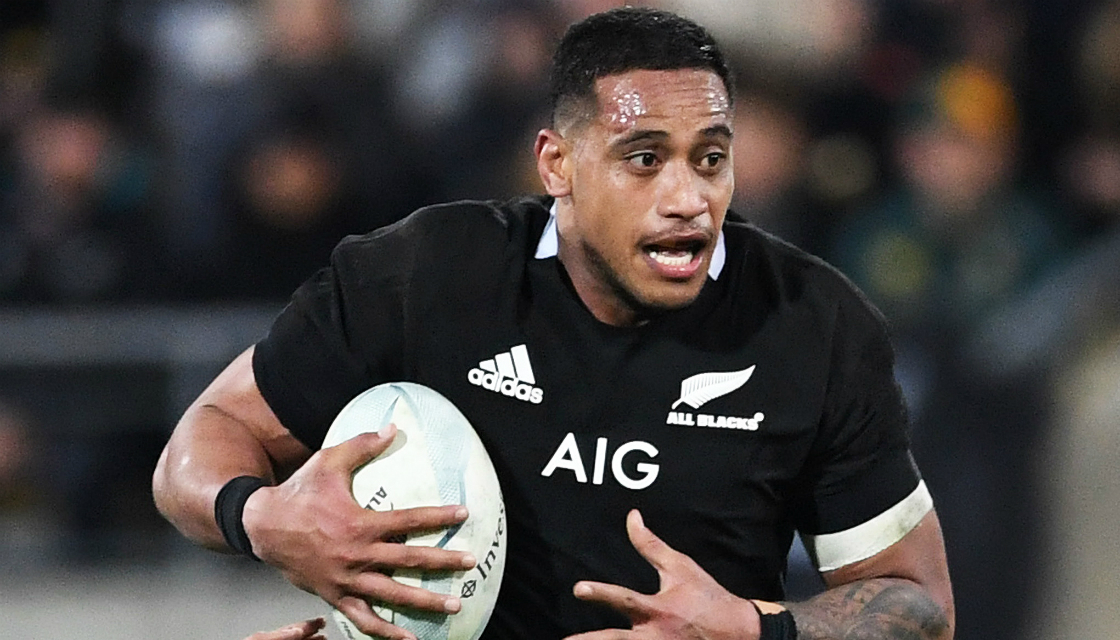 Frizell’s considerable size and speed render him an exemplary ball carrier – a job he executed with aplomb on the weekend, with a total of 19 carries against the Chiefs’ defenders who felt the wrath of the 1.95m, 108kg frame. His effectiveness in the carry yielded the second highest count in the ‘metres gained’ stat with 88.

The sheer size of the man, coupled with significant athletic ability, render him an advantageous figure at lineout time as well. During the clash against the Chiefs, he was utilised on five successful occasions.

In addition to these efforts, the flanker executed 8 tackles and kept the ball alive with 3 offloads.

As the Highlanders enjoy a bye in Round 7 after their iconic comeback, the talents of Frizell will only be on show again in Round 8 when the Highlanders face the Blues in a game in which his team will require him to deliver once again if the chance of another victory is on the cards.