The Bulls have lost another key player following reports from Afrikaans newspaper Netwerk24 that Hanro Liebenberg has signed for English club the Leicester Tigers.

Israel Folau decides not to appeal Code of Conduct verdict Israel Folau has decided not to appeal against Rugby Australia’s decision to terminate his four-year contract for his recent social media posts, but a protracted legal battle in the courts remains a possibility. Full story Southern Kings head coach Deon Davids is set to vacate his role with the franchise as early as next week according to reports in South Africa.

Davids has been linked to multiple roles in South Africa including roles at the Bulls and Cheetahs, while he was also previously talked up as a potential Springbok coach.

According to the Rapport, Deon Davids will leave the Kings as soon as a mutual agreement between him and the franchise’s owners can be reached. Read more 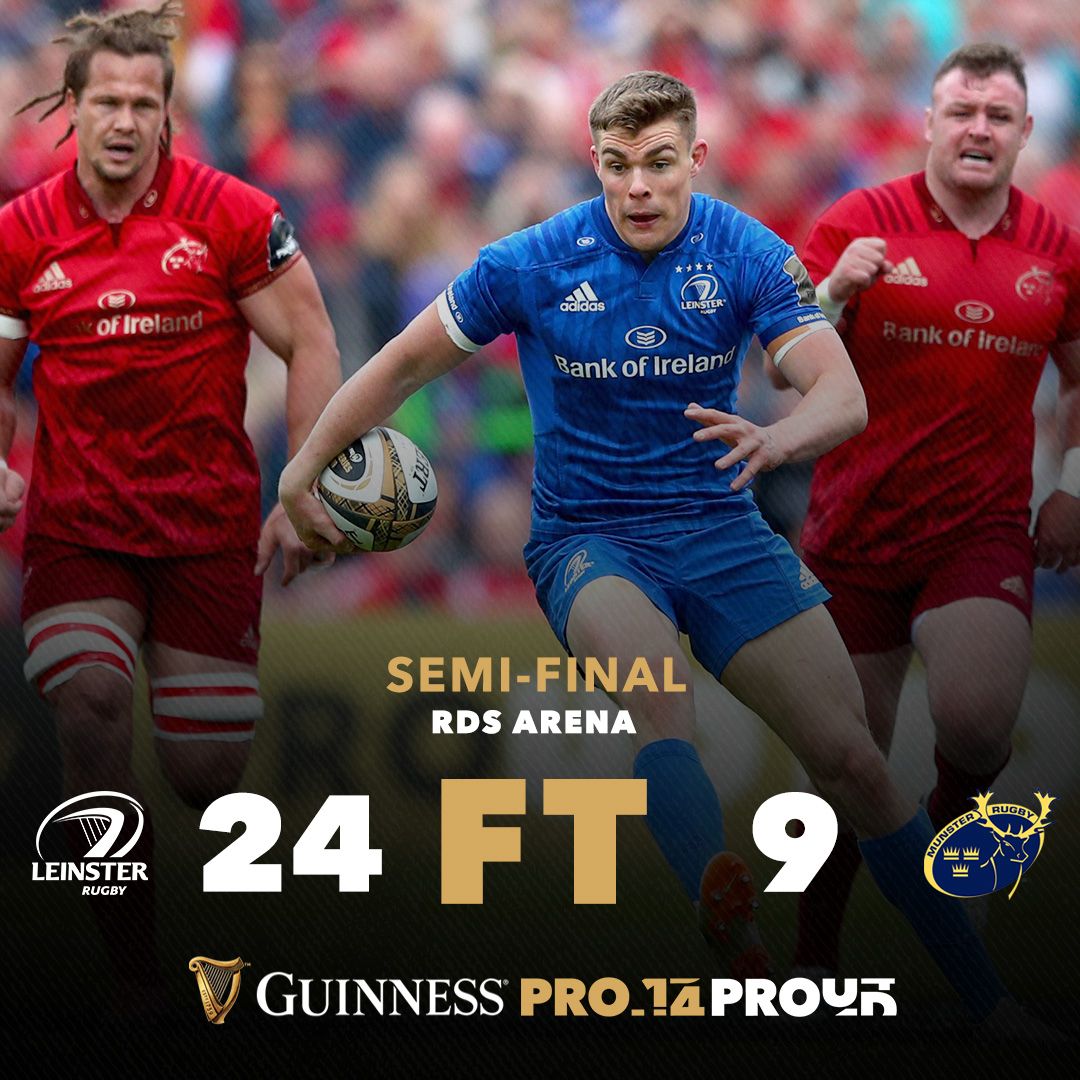 Leinster put the disappointment of a Champions Cup final defeat to Saracens behind them as they beat Munster 24-9 in the semi-finals of the Pro14.

The sides traded early penalties before Leinster picked up a yellow card, with the resulting penalty seeing Munster in front 6-3. Despite being a player down, Leinster evened things up with a penalty at 6-6. Full match report 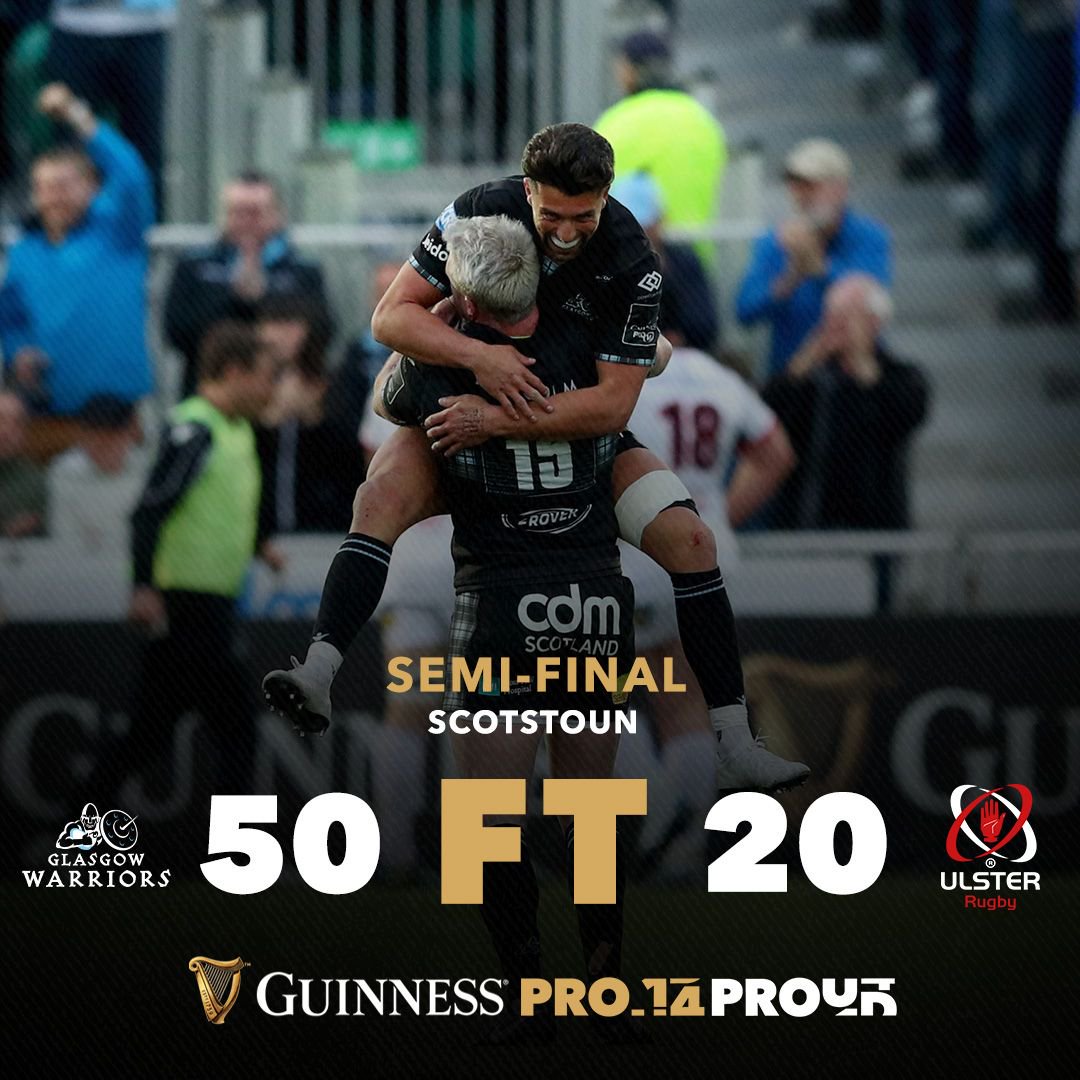 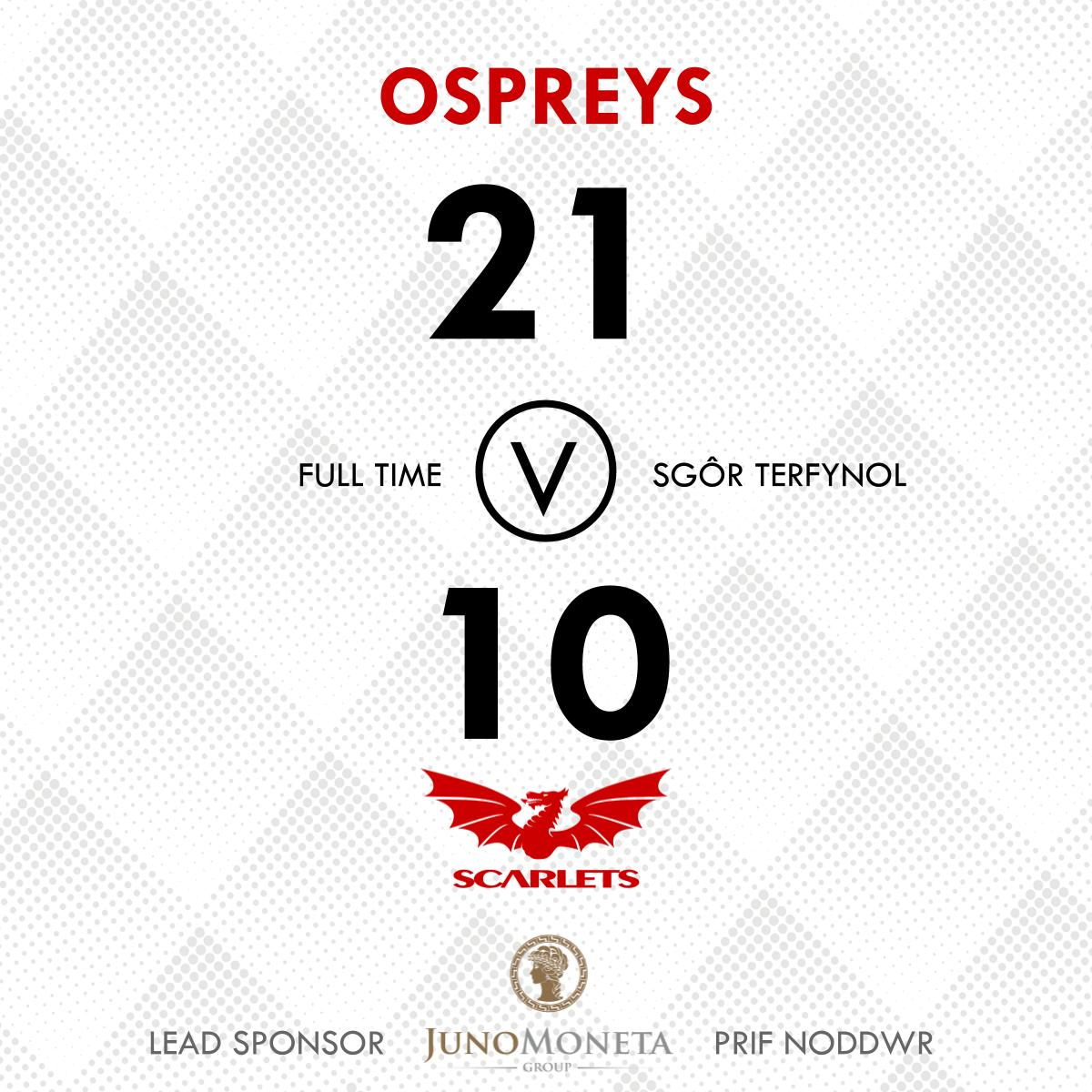 Ospreys became the big winners in this Welsh derby as they claimed a Champions Cup playoff spot while Scarlets fail to reach the Champions Cup for the first time in the professional era.

Ospreys came out firing with George North getting put into space out wide to score one of the easiest tries in his career inside the first 10 minutes.

Olly Cracknell extended Ospreys lead after a poor clearance by Johnny McNicholl and a superb counter by Dan Evans.

Scarlets narrowed the gap before the break after Hanno Dirksen was sent to the sin bin before Jonathan Davies powered over the line. Dirksen returned to score with 10 minute left in the game to seal the result for Ospreys.

Premiership Rugby results from round 22 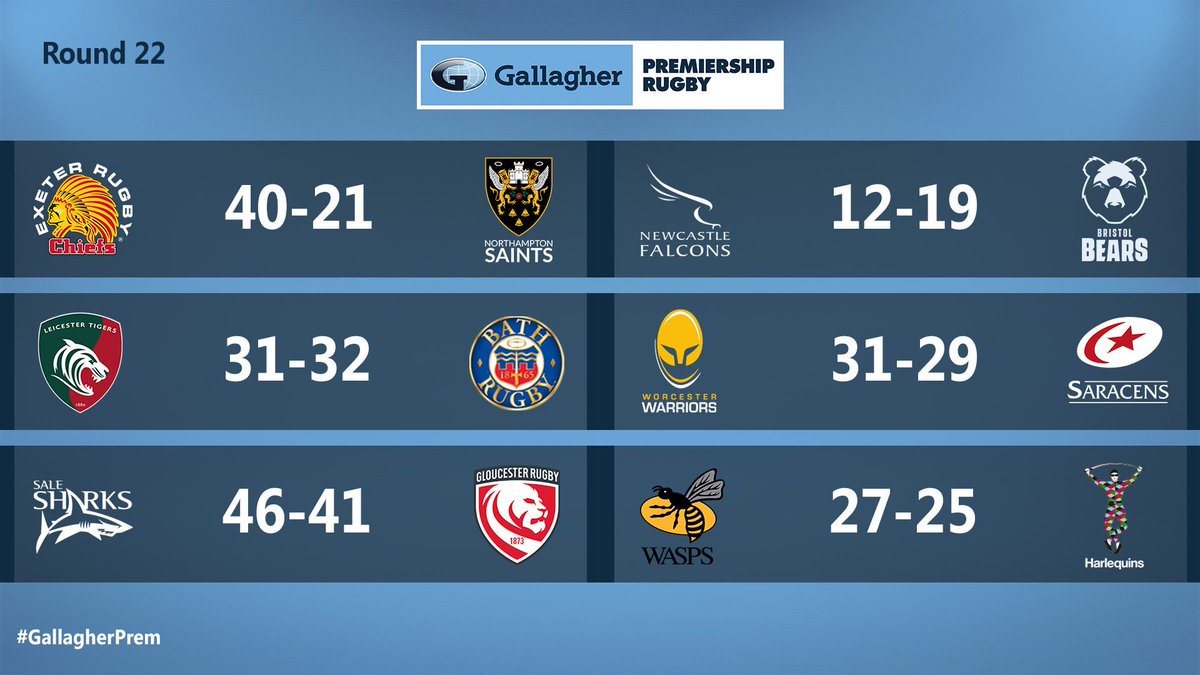 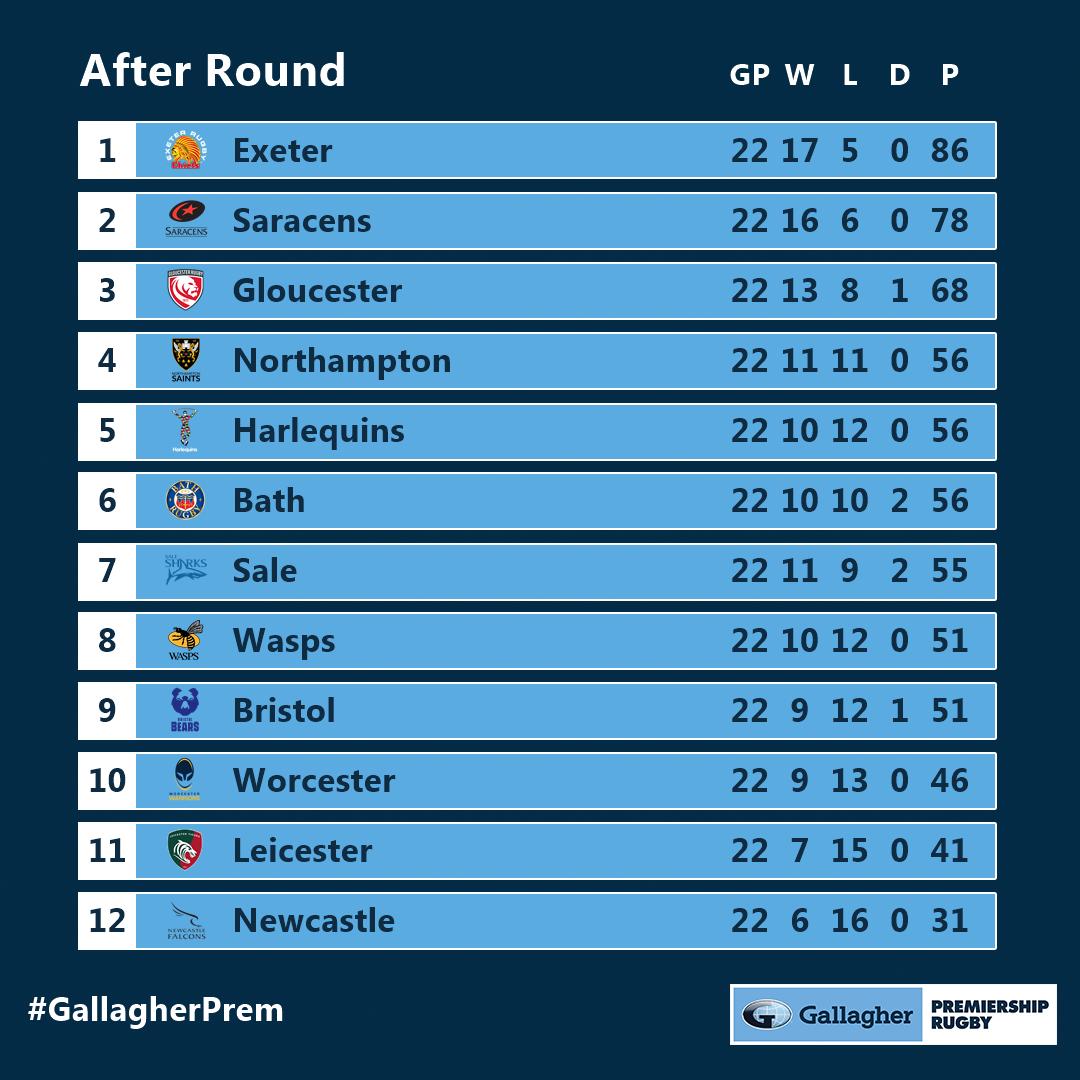 Super Rugby try of the week