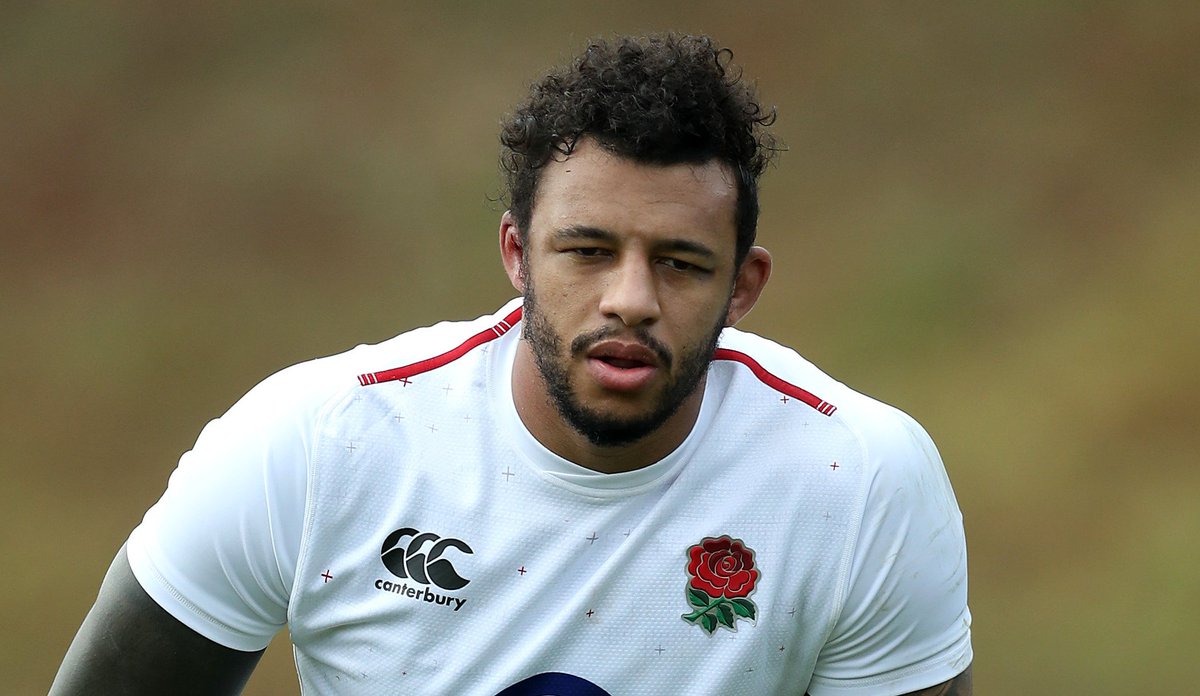 England Rugby have released a statement confirming that Northampton Saints' Courtney Lawes will miss the rest of the Six Nations due to a calf strain sustained on Saturday in Cardiff.

Following the results of his scan, Lawes is expected to be out for a minimum of four weeks.

Latu was cited for an incident in the 79th minute of the match when he appeared to dive at the knee of Sunwolves flanker Ed Quirk in their clash in Tokyo on Saturday.

Latu has the option of pleading guilty and accepting the penalty offered by the committee, or contesting the charge and risking a lengthier penalty. 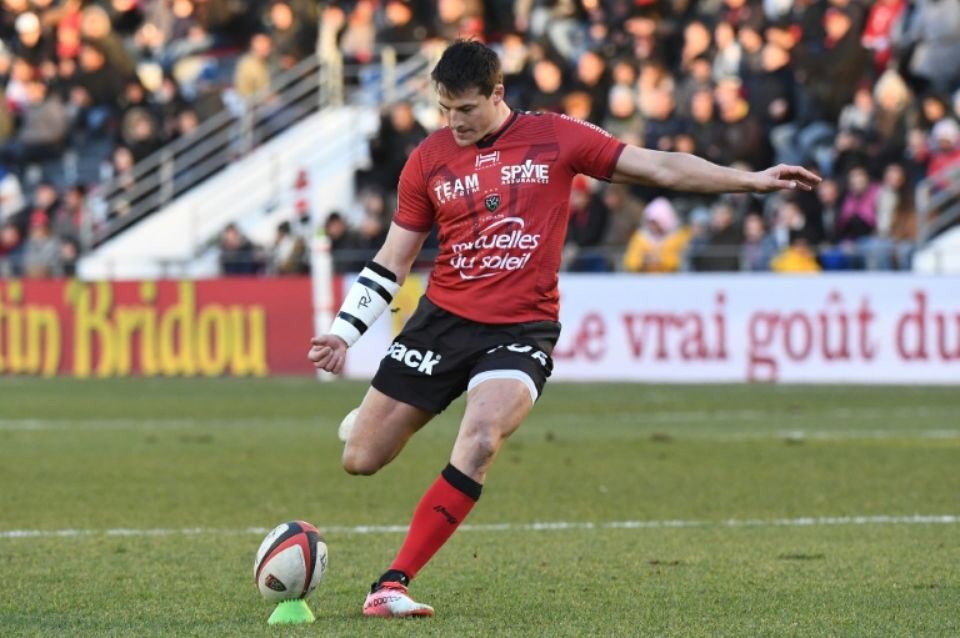 French international François Trinh-Duc announced on Sunday via a video that he will leave Toulon to join Racing 92 at the end of the season on a two-year deal.

USA Overcome Brazil in a Thriller in Texas The USA Eagles overcame Brazil in a thriller in Texas to get their ARC campaign back on track. Playing in Austin the Eagles were 33-28 winners and were made to avoid a late scare in the final minutes. Full match report Gabrielle Vernier scored a brilliant hat-trick as France Women bounced back from defeat to England to see off Scotland 41-10 in Lille.

Les Bleues, Grand Slam champions a year ago, had fallen to the English in Doncaster, but had the bonus point by half-time here.

Vernier dotted down twice in the first half, with Pauline Bourdon and Doriane Constanty also crossing, while Rhona Lloyd went over for the sole Scottish score. Full match report England Women are three from three in the Women’s Six Nations after producing a ruthless nine-try win against Wales in Cardiff.

There were first-half doubles for the standout Sarah Bern and Jess Breach at Cardiff Arms Park and England skipper Abbie Scott also touched down, with Jess Kavanagh’s excellent finish getting Wales on the board. Full match report

Major League Rugby‘s last remaining undefeated team can make that claim no longer. Rugby United New York‘s perfect start to the season came to a halt on Sunday as the Seattle Seawolves came away 33-21 winners after a spirited contest at Starfire Stadium.

Both teams came out determined to make a statement and it was home side who were quickest off the blocks. Full match report

Women's 6 Nations - Best Stats from round 3 England and France kept up their blistering try-scoring form as they ran in nine and seven tries respectively in the Women’s Six Nations.

It was a record-breaking weekend for Italy, who maintained their unbeaten start by beating Ireland by just two points at Sergio Lanfranchi Stadium.

Their triumph on home soil was the first time they had ever beaten Ireland in the competition. Read more

Six Nations Team Of The Week Round Three With round 3 of the Six Nations done and dusted, we pick our team of the week. Full article
Jack Carty On His First Cap
Post Match interview with Ireland's new cap Jack Carty who was delighted to make his first appearance for Ireland.
Super Rugby 2019 Round Two: Top Tries