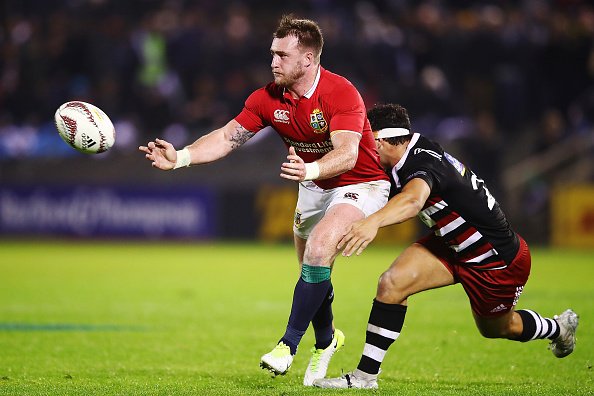 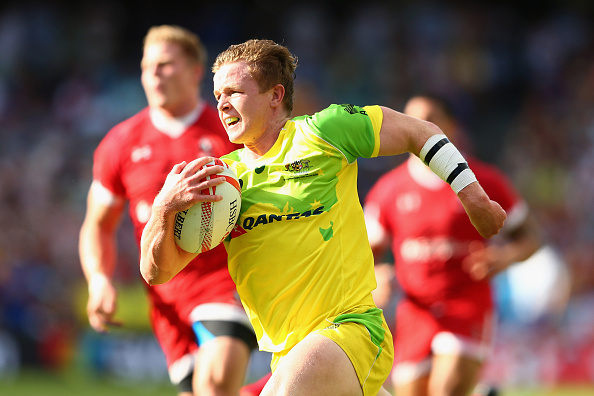 Australia scored 5 tries in their 37-14 victory over Fiji. Match stats 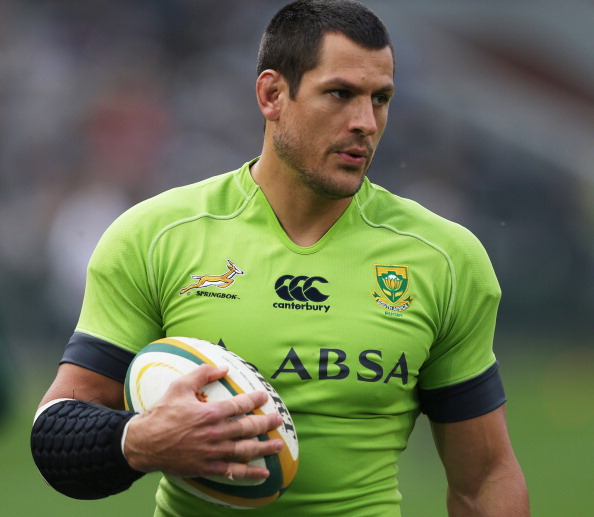 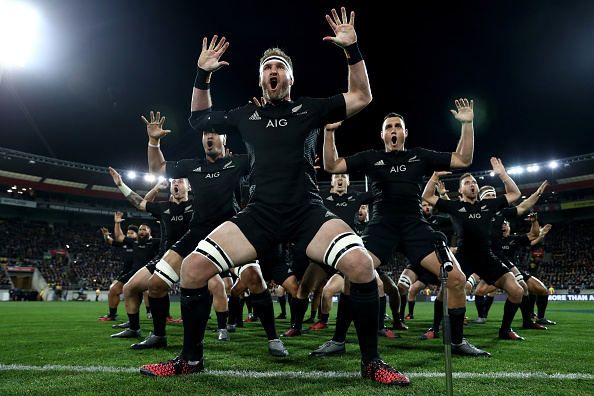 Scotland scored some fantastic tries to secure a 13-34 victory over Italy. See the match stats and more here New Zealand U20s to face France in the Semi-finals. Follow all the U20 action here