The Barrett brothers have taken the rugby world by storm in recent years. While the name of Kane Barrett is less widely known – as the lock/flanker was forced into early retirement after multiple concussions – Beauden, Scott and Jordie have been instrumental in the success of their respective Super Rugby franchises as well as the All Blacks. The brothers owe their father, Kevin, a debt of gratitude for providing them with some useful rugby genes which have manifested themselves magnificently on the field of play.

Kane Barrett showed great promise as a youngster and suffered the bitter misfortune of having his career cut short after one too many blows to the head. At home either in the engine room or on the side of the scrum, he represented New Zealand schools for two years before notching up 25 caps for Taranaki and three for the Blues before calling time on his career in 2014 on medical advice. By all accounts, he had the makings of an All Black.

Kane and Scott are in the physical mould of their father; tall with robust builds suited to the taxing physicality of forward play. Scott (who currently plies his trade with the Crusaders) possesses a work-rate on the pitch which is tireless and significant, earning him his first All Black cap at the age of 22 – against Ireland in Chicago in November, 2016.

While Scott’s ability caters more to the forward battle up front, Beauden and Jordie have utilised their pace and honed their finer skills, rendering them sublime talents in the backline.

Beauden made his first-class debut for the Hurricanes in 2011 after several impressive outings for Taranaki. His exhibitions on the Super Rugby pitch were enough to convince to All Black selectors and he first donned the black jersey a year later, in 2012. Since then, the 29 year old has notched up 83 international caps and is widely considered the best fly-half in the world at present.

Jordie embarked on the professional scene six years after Beauden, making his Hurricanes debut in 2017 in a breakthrough season which also saw him make his first run on for his country. The brothers’ skill set is extraordinary; with blistering pace, silky handling, anticipation and an innate understanding of the game, they were individually striking but, while they served together in the Hurricanes outfit before Beauden’s move to the Blues, the combination was a lethal one. 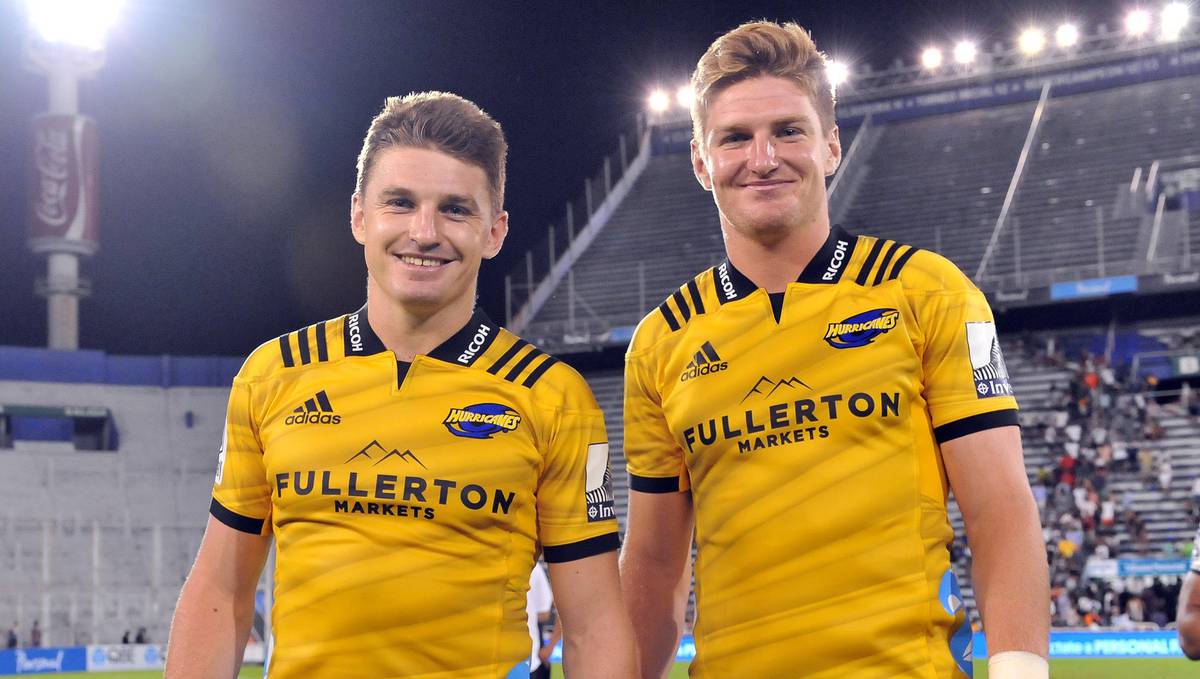 While his boys are mixing up on the rugby field, Kevin Barrett busies himself on the family farm in Taranaki. A tough, powerful second-rower who, like Kane and Scott, could also take on the flanker’s role, Kevin was a prominent Taranaki representative back in his day and also enjoyed two seasons for the Hurricanes in the twilight of his career. It is said that, shortly after hanging up his boots, a friend asked him what he planned to do now that his rugby days were behind him, Barrett responded with: “I’m going to go breed some All Blacks!” 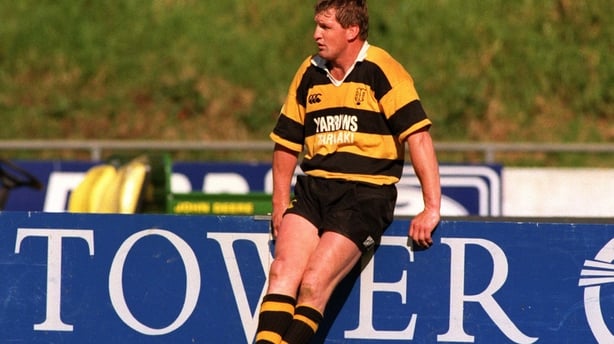 Kevin himself could surely not have known then how right he really was.

As the mighty All Black machine rolls on, the name Barrett is expected to feature prominently in its future success. The brothers, putting to good use the natural talent inherited from their father, are enjoying the fruits of hard work as well, having gained respect from a global rugby public that delights in their exploits on the field.