The 2021-22 Champions Cup final is imminent and a fiery clash is on the cards, worthy of the occasion.


Leinster and La Rochelle will contest the cup at the Stade Velodrome in Marseille and, as things stand, the visitors are being dubbed favourites.

The last encounter between these two will still be fresh in the minds of both sets of players and it will be the Irishmen who will be hoping to taste revenge as La Rochelle downed them in last season’s semi-final at Stade Marcel-Deflandre:

La Rochelle are burning to redeem their effort of last season’s final which saw them fall to reigning champs Toulouse:

“What Leinster did against Toulouse was a great performance,” O’Gara said, speaking to Rugbyrama. “But it was at the Aviva Stadium, at home. It is up to us to recreate similar conditions in Marseille to stress them out and put them under pressure.

“They have progressed a lot in their game and so have we.

“But, it gives us a little confidence. We’re really going to focus on our game. We always have things to sort out. The easy thing to say is to stop Leinster. 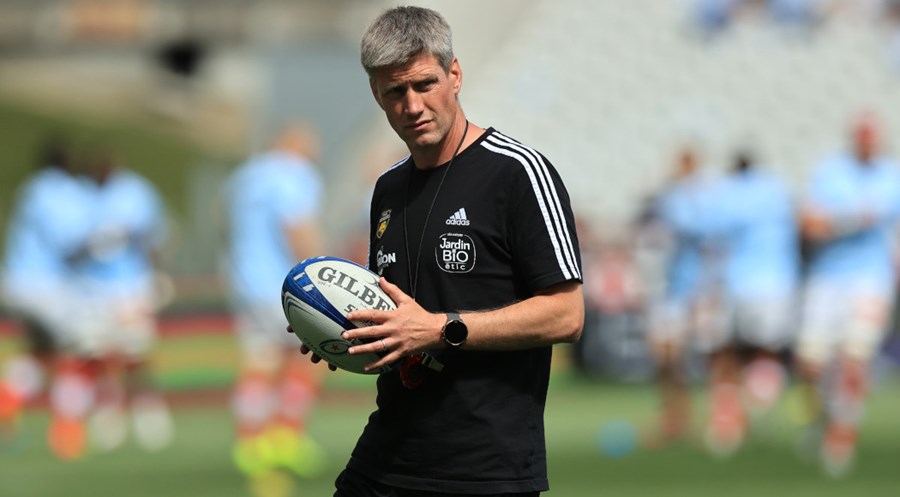 “We will have to impose our game on them and after that it will be important to occupy and play in their zone. Because when they get within 22 meters, it’s a tough team to stop.

“They are very clean in their structure. It’s important to control the ball well.”

On a personal note, O’Gara, who faced Leintser many times as a Munster stalwart, said the following:

“They are always a big competition. I played a lot of games against them as a player. It’s a team that I respect a lot. They are very strong right now.

“I think that if you spend your whole life in Cork, you like to win against them and vice versa.”

Meanwhile, Leinster and Ireland centre Robbie Henshaw says the possibility of the men in blue attaining a record-equalling 5th Champions Cup title is plenty of motivation.

“I think it means everything,” he said. “Looking back on previous years we’ve come up short. We’re eager to do it this time and everyone is.

“It’s huge for the club. The history of this competition, it’s such a special competition to win. Hopefully, come Saturday, we’ll be there.

“It’s a massive week for everyone and there’s a really good sense of excitement, nerves and buzz around the place. It’s brilliant.”

Henshaw believes the recent pandemic has intensified their desire to hoist the trophy.

“Three years has been a long time,” he said. “Especially throughout what everyone has been through in the past couple of years, it feels longer [almost].

“As a group we’ve done a lot of learning over the last three years. We’ve looked back and we’ve looked at where we’ve come up short. “We’ve done the learning and now it’s time to take action and make sure we don’t have to go through another year [of learning].”

Another one of Leinster’s stand-out players this season has been flanker Josh van der Flier, who spoke on the current mood within the squad.

“There’s a hunger, certainly, in the team to go back there and to win it. I wouldn’t say we feel a huge amount of pressure because obviously it’s such a hard thing to win.

“Looking at the team and the squad, there’s a lot of us on the team who wouldn’t have played in a European final before. It’s certainly not something that we’re used to, so it’s very, very exciting.”