Friday Morning Round Up 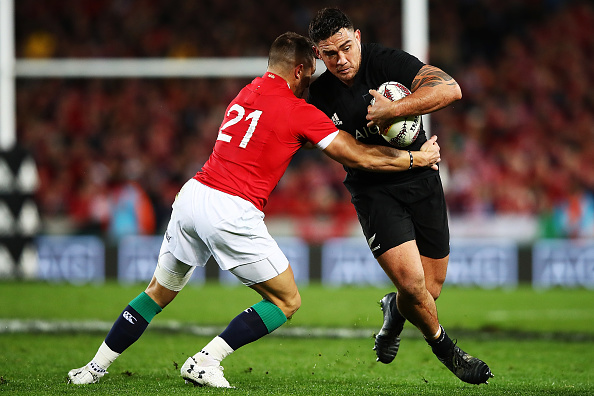 Codie Taylor is the first All Black to commit through to 2021. Full story 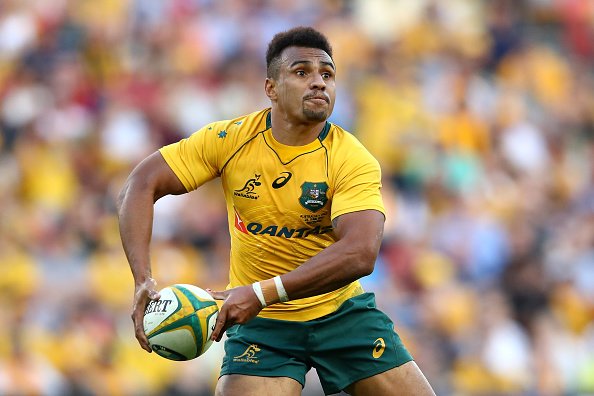 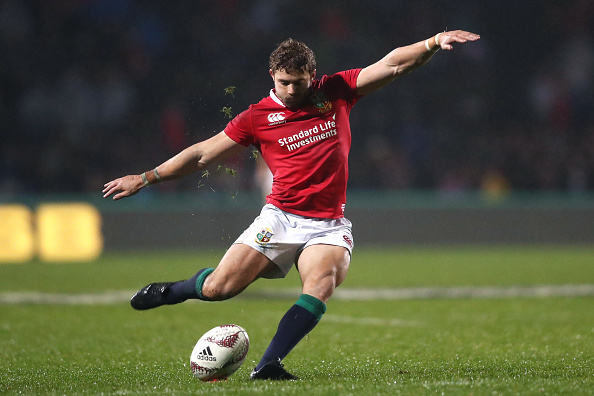 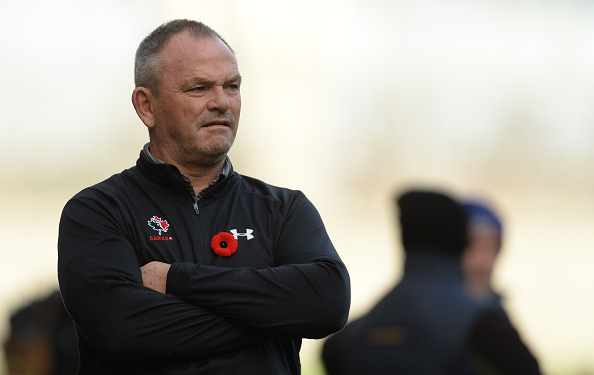 “On behalf of everyone at Rugby Canada, I would like to thank Mark for his commitment to the organization and the program, we wish him every success in the future,” said Dixon. Full story 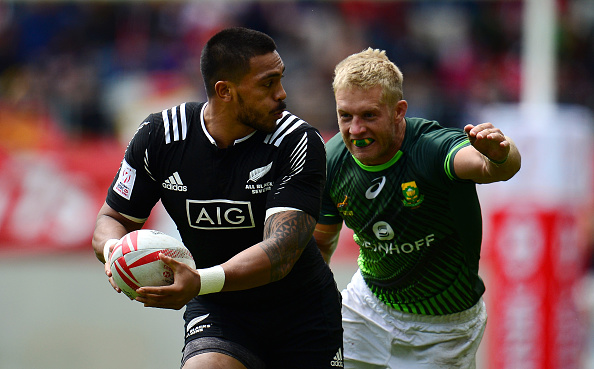 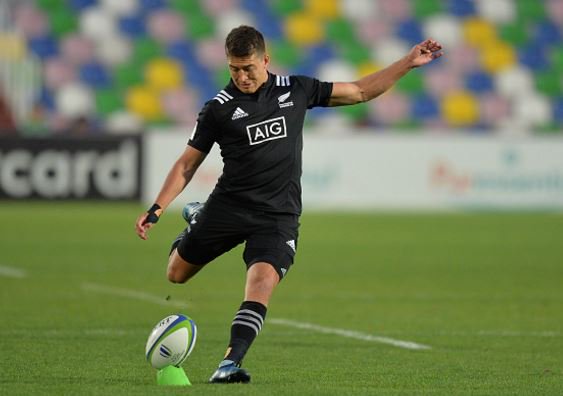 Falcon's signing along with that of his Baby Blacks captain, Waikato loose forward Luke Jacobson. Jacobson has committed to the Chiefs until 2020. Full story

Marnitz joins the Dragons from South African side Blue Bulls where he took on the role of backs and defence coach and most recently head coach. Full story