Fiji Head Coach Vern Cotter has named his squad for the upcoming series against the All Blacks. 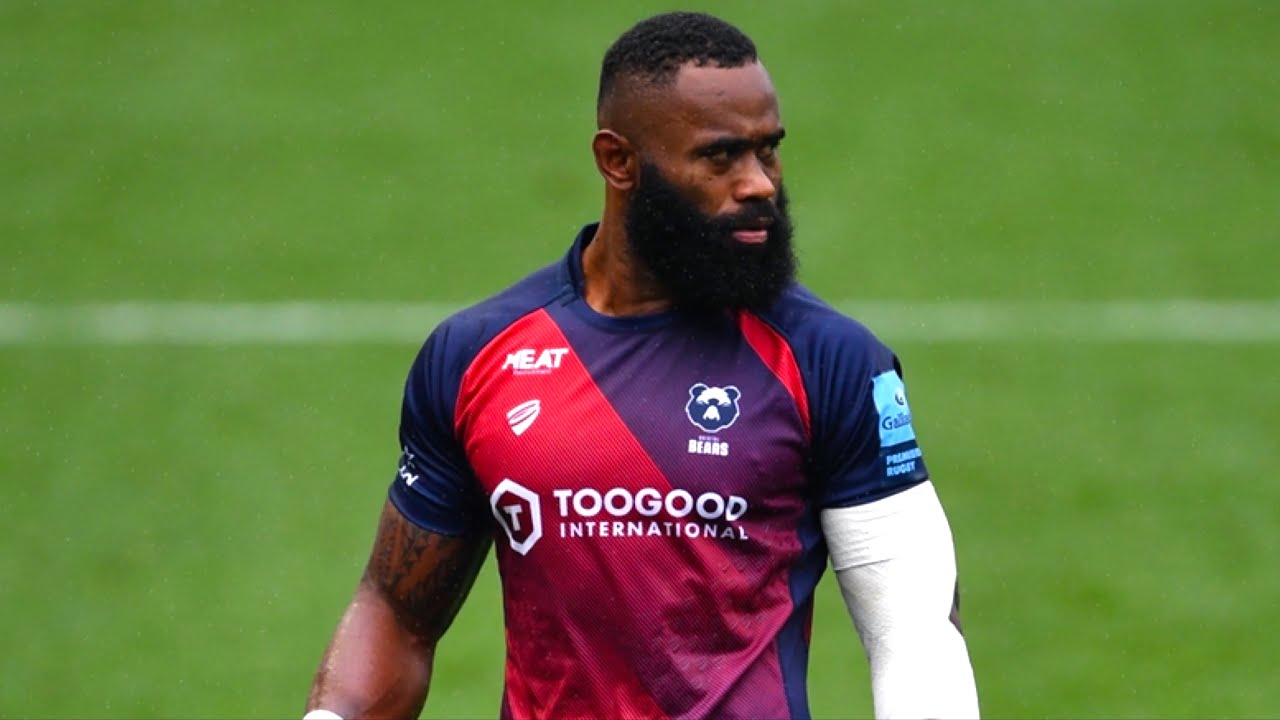 Radradra is obliged to honour commitments to Premiership club Bristol Bears and is therefore unable to join his countrymen in their preparations. It is a significant loss for the Fijians as Radradra has proved himself to be one of the most lethal centres in the modern game.


The team will be captained by Levani Botia.

"We are very happy with the mix as we have some new players who will be joining us and will bring enthusiasm," Cotter said.

"Whatever happens, we will get positive feedback from both games for our players to help us progress toward the World Cup in 2023." 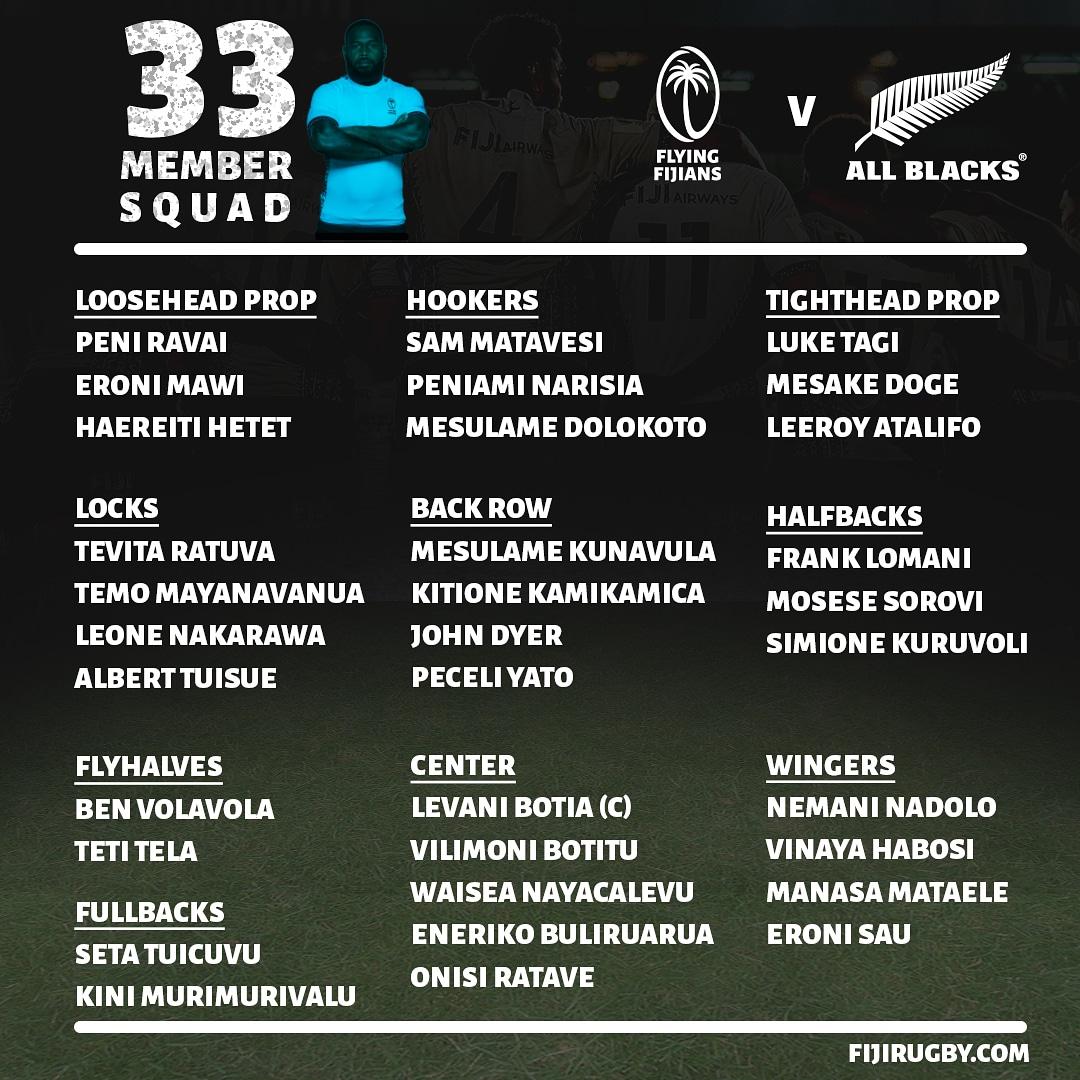