Friday night sees a cracking encounter which holds much weight in the context in the competition as a whole as the Sharks travel to Belfast to meet Ulster in battle.


There is not much breathing room at the top of the log (except for Leinster) as several teams jostle for prime positions as the play-offs loom.

As things stand, Munster (2nd place on the log), the Sharks (3rd) and the Stormers (4th) are all sitting on 56 log points while Ulster have amassed 55, rendering this weekend nothing short of crucial.

The last time the Sharks saw action was on 30 April, when they despatched Connacht 41-21 in Durban:

Particularly good news for the Sharks is the return of dynamic Springbok centre Lukhanyo Am to the side after his stint in Japan with Kobelco Kobe Steelers. The 28 year-old Am – who picked up the prestigious Man of the Series award against the British & Irish Lions last year – is a revered asset in the Sharks backline.

“Obviously we’re very happy to have Lukhanyo back, he’s a key member of our team and we missed him while he was away,” said Sharks boss Sean Everitt.

“It’s not only what he brings on the rugby field but off it as well because he’s a popular guy and the team were very excited to see him here when we arrived.

“He’s fitted in seamlessly, he’s a quality player and he’s trained really well with us this week.”

Everitt continued, noting that his troops have been under pressure for some weeks now but have responded well.

“We’ve got better with each game and the last four wins have given us momentum into this game which is one of the most crucial of the competition.

“We know we have to stand up to the physical challenge that Ulster are going to bring, but the guys are fully aware of what is expected of them.

“For us to finish in the top eight or top six which guarantees European rugby, we’ve been in a must-win situation for a while. This weekend is no different, there’s a lot to play for.

“A top four finish gives you a home quarter-final and a top two a home semi-final, so there is a lot of motivation.”

Everitt reflected on the competition as a whole from a South African perspective.

“All the South African teams struggled in the beginning of the competition, but we have a different team to the one we had then and although it took us a while to build cohesion, we’ve come along nicely as a group.

“We’re playing an all-round game of rugby, mixing attack, kicking and some really good defence. This group is very tight and as they’ve spent more time together and having the fortune of being able to select pretty much the same match 23 every week has certainly helped with the cohesion of the group. We’re also very pleased that we’re scoring tries and we’re happy with where we are.”

Ulster boss Dan McFarland noted the importance of this fixture with the play-offs in sight.

“It’s a very important game for both teams and one we are looking forward to,” he said.

“Both us and the Sharks have qualified for Europe and for the quarter-finals of the playoffs, but the prize for the winner on Friday is a home quarter-final and that has a huge impact.

“As for us, we want to be playing in front of our fans in the playoffs. Stadiums don’t win you anything, but you’d much rather be playing at home than travelling.”

With participation in both the URC and Champions Cup, it has been an exhausting three weeks for the Ulstermen, but McFarland has dismissed it as part of the job.

“Look it is what it is, would we prefer to be playing week in week out? Yes. Is it unusual not to be? Not so much,” he said.

“Quite often over the years if you’ve been knocked out of European competitions you generally have a few free weekends in there, so it isn’t something that is unusual for us.

“We have been isolating part of our game to work on which we think will be important coming into the final stretch.

“We don’t try to retain a level of intensity over the break because the guys have played a lot of rugby so there is a rest period during that time and then a focus on skill work with the gradual raising of physical intensity, so we are primed and ready to go on Friday.” 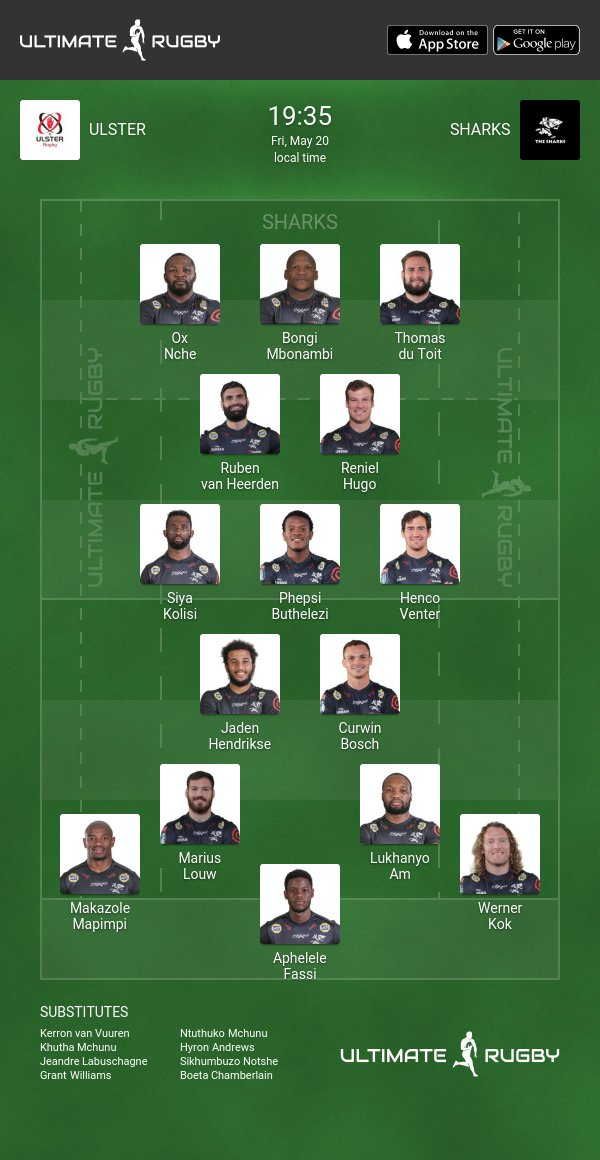 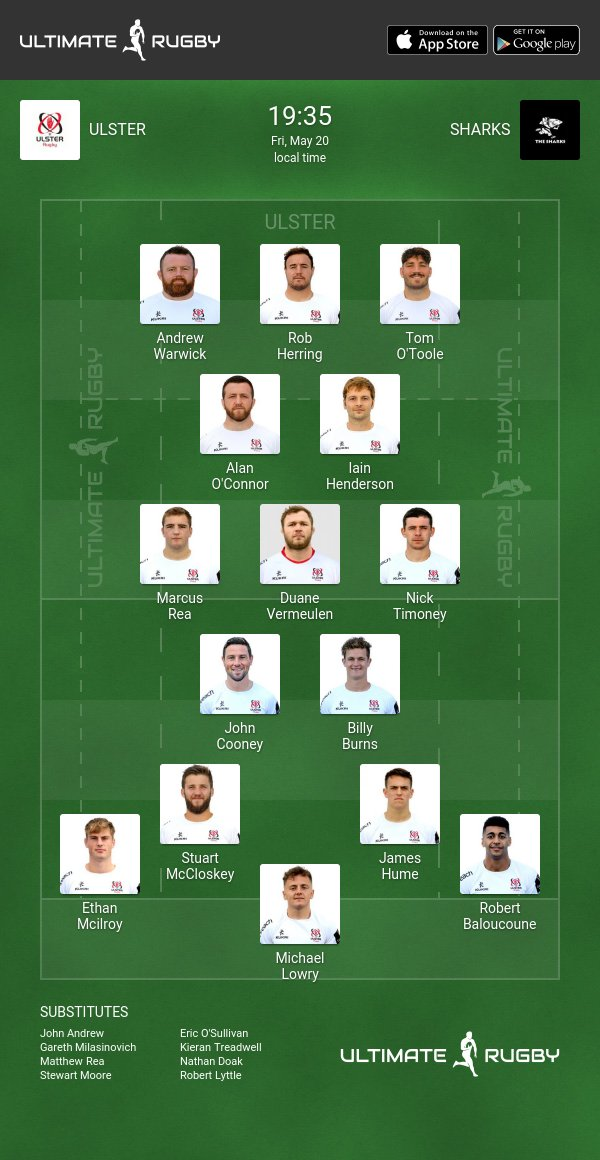