The Champions Cup semi-finals concluded with the names of Racing 92 and Exeter as victors and the final two title contenders left in the competition. Racing pulled off a good, four-point win over Saracens (19-15) while Exeter defeated Toulouse 28-18 at Sandy Park.

Now, a look at the stats columns to reveal the top performers in this year’s semi-final round.

While known for his menacing ball-carrying skills, Ewers proved once more that he is the complete package with a vigorous defensive effort. 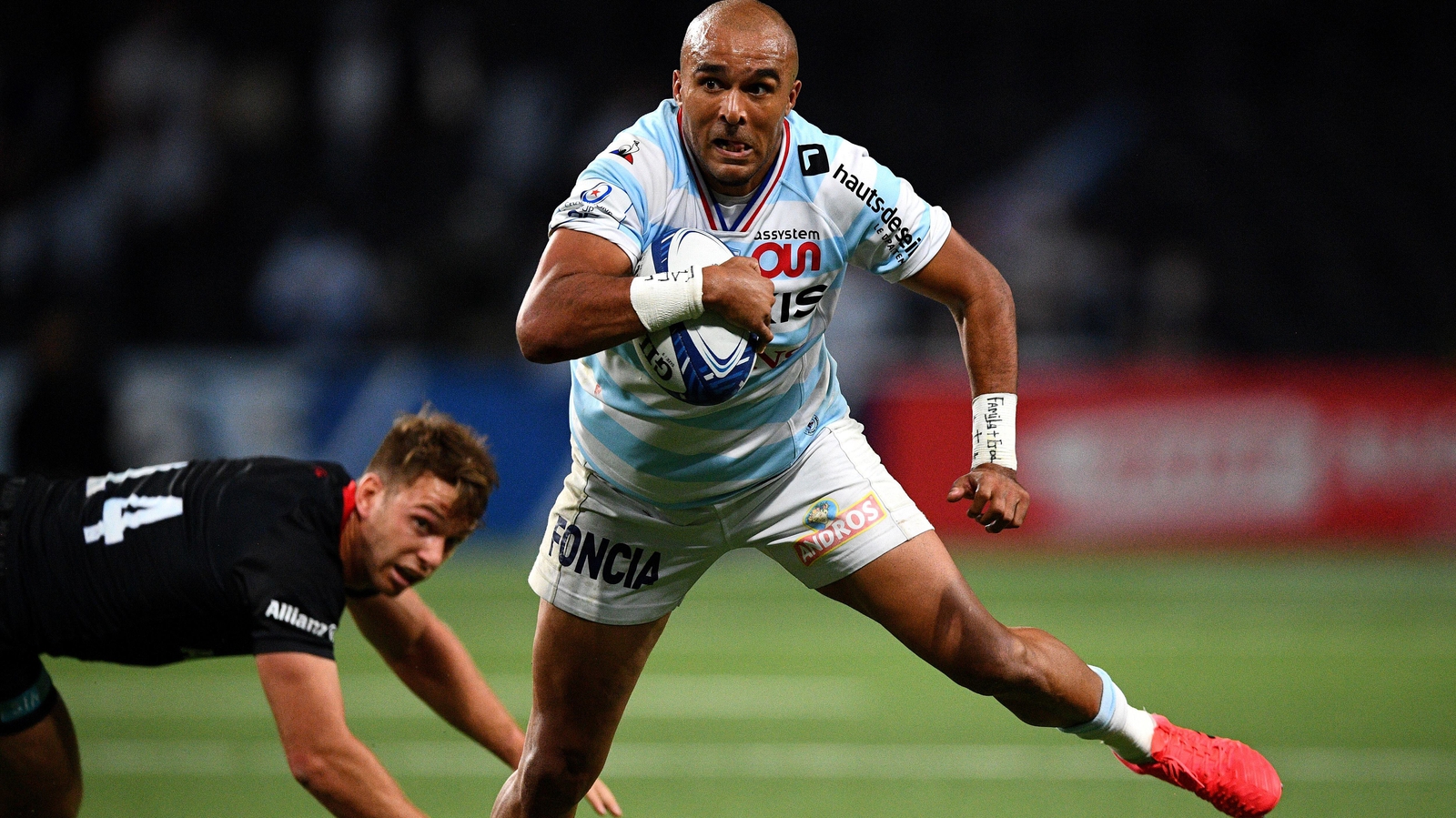 The Racing fullback busied himself from the back in his team’s defeat of the mighty Saracens. One of the stand-out wingers of this year’s Premiership, O’Flaherty did not disappoint with an energic, work-hungry display which rendered him number 1 in this stat as well as the next one. Despite Marchand’s heroic efforts on the ground, it was not enough to stem the tide of Exeter. Marchand’s massive four turnovers are testament to his skill at ruck time.

Two of the most elusive runners in the game today, Nowell and Kolbe were at their bamboozling best.