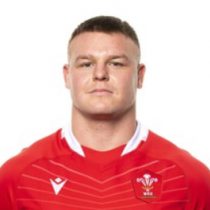 Dewi Lake is a promising hooker in the Ospreys setup and signed his first senior contract following the 2019/19 season where he won the Most Improved Elite Development Player.

He announced this signing a day before he started the U20 World Championship in Argentina and captained Wales in his 2nd World Rugby campaign.