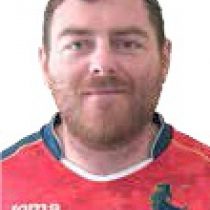 He was awarded a place in the Spain team that played against Georgia in Madrid in the 2nd level of the European Nations Rugby Union Internationals.

Hutchinson then joined Rotherham in the Championship for the 2016/17 season.