Tuesday Evening Round Up

Mbanda is still recovering from a shoulder operation after the injury suffered in June against Australia in Brisbane.

Demetri Catrakilis set to be sidelined until December 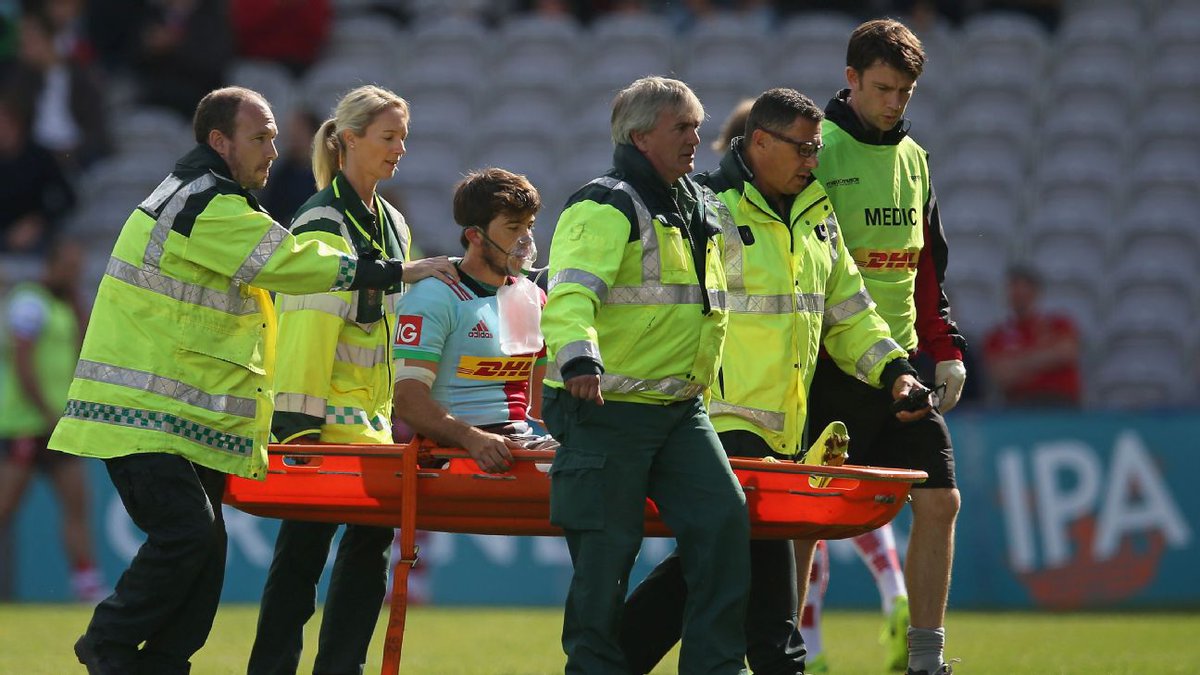 Harlequins fly-half Demetri Catrakilis has undergone surgery on his throat and is expected to be sidelined until Christmas.

Catrakilis sustained a small fracture to a bone in his throat during a match against Gloucester Rugby last month. 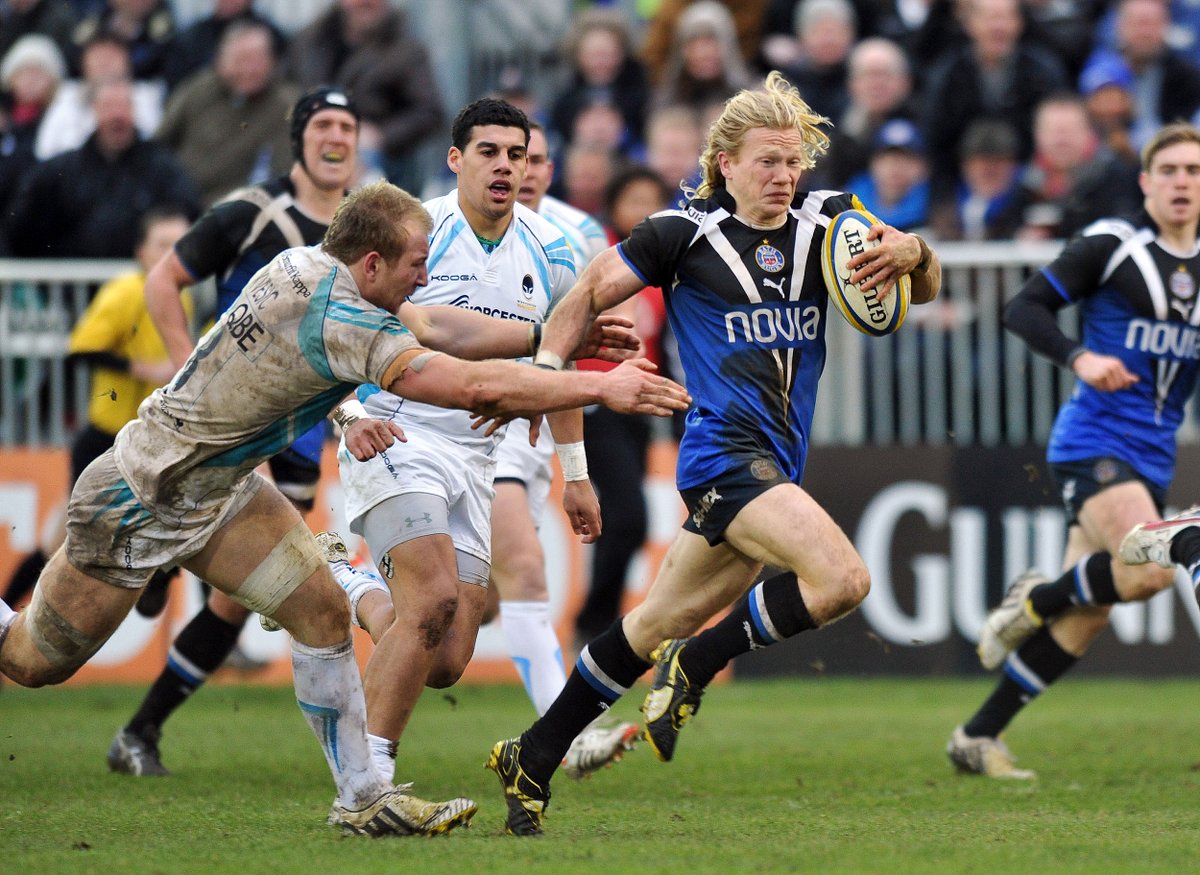 The 33-year old announced on his Twitter account that after numerous operations, he is forced to hang up his boots.

George North suffered a sprain to his posterior cruciate ligament against Saracens, which will require 6-8 weeks rehab pic.twitter.com/2cBXBtz7Au 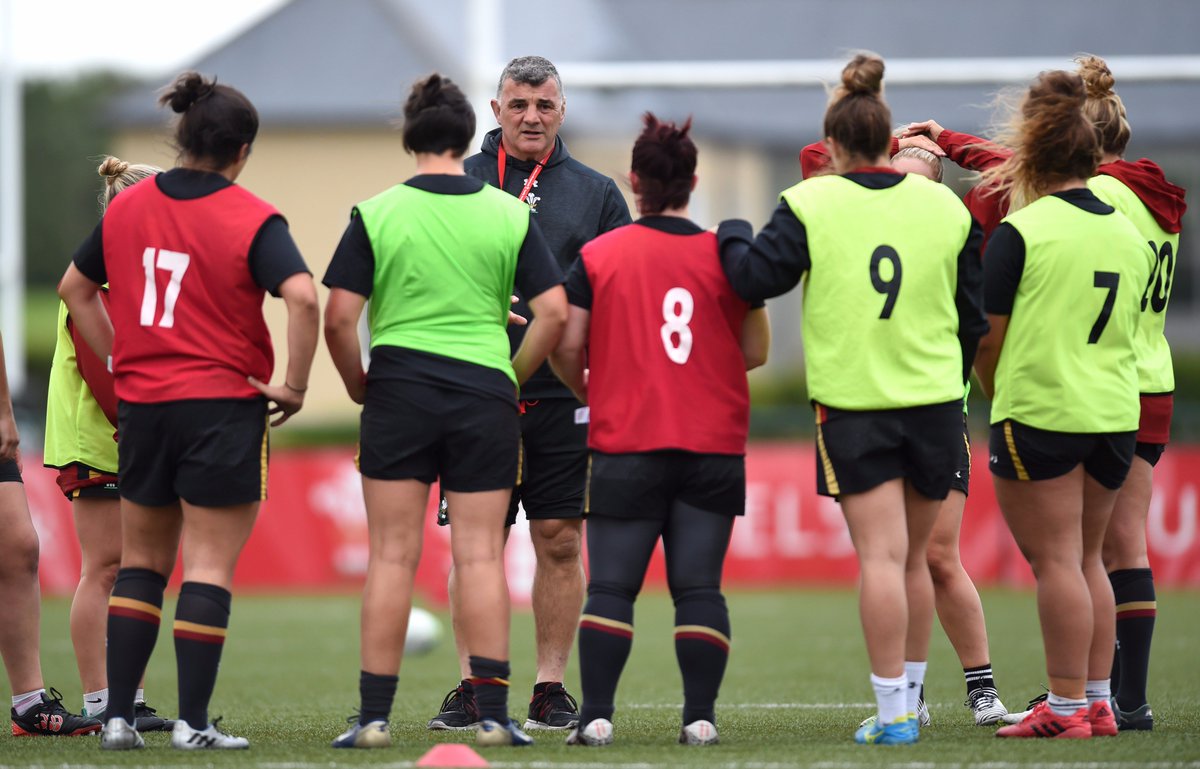 A number of those included were involved in the recent Wales Women U18 Sevens campaign - one which saw them claim their country's first ever team medal at the Commonwealth Youth Games.