Terry Bouhraoua has re-joined his former club Stade Francais on a three-year deal following the completion of his contract with France 7s.

The 29-year-old is the second sevens star to return to the 15s game after Virimi Vakatawa signed with Racing 92.

Bouhraoua returns to the side that he represented from 2005 to 2009 before he signed on with France 7s. 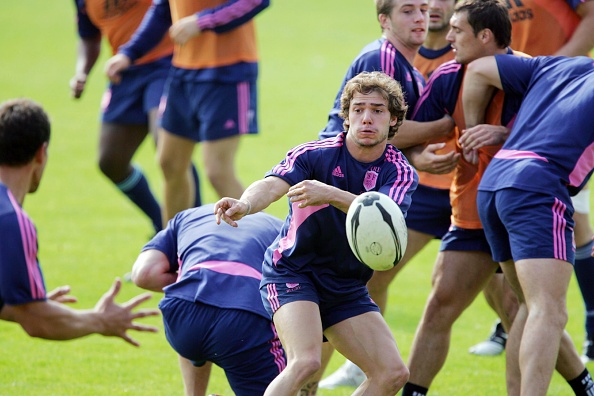