Reader's Openside Flanker of the Year

In case you missed them, we selected the four nominees for Loosehead prop, Hooker, tighthead prop, the no.4 lock, no.5 lock  and Blindside Flanker

We move onto the loose trio:

- Averaged over 10 tackles a game

- Won the most turnovers in Super Rugby

- Helped the Hurricanes to the Super Rugby semi-final.

- Forced his way into the All Blacks starting line up.

- Nominee for World Player of the Year. 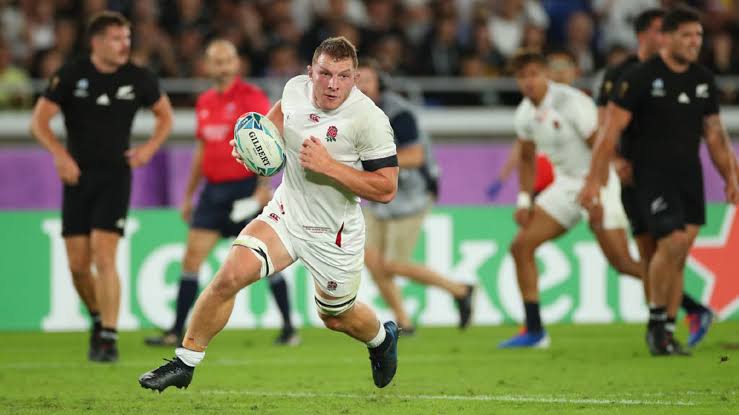 - Was injured for a large portion of the year.

- Returned in time for the World Cup

- Starred in the back row alongside Tom Curry and Billy Vunipola 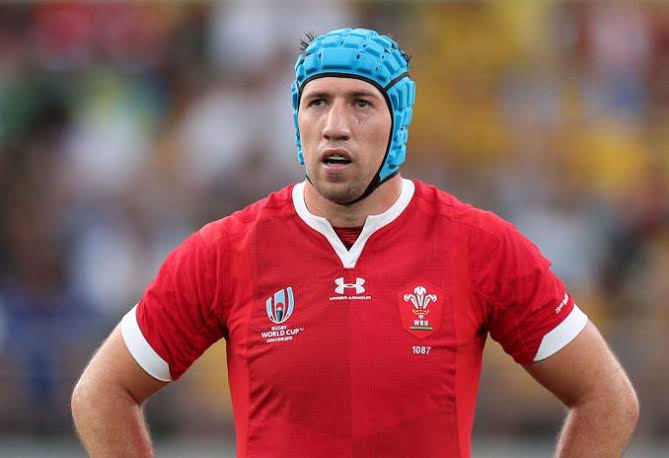 - Was in excellent form during the World Cup

- Was one of the top 10 tacklers at the World Cup and only Maro Itoje made more turnovers. 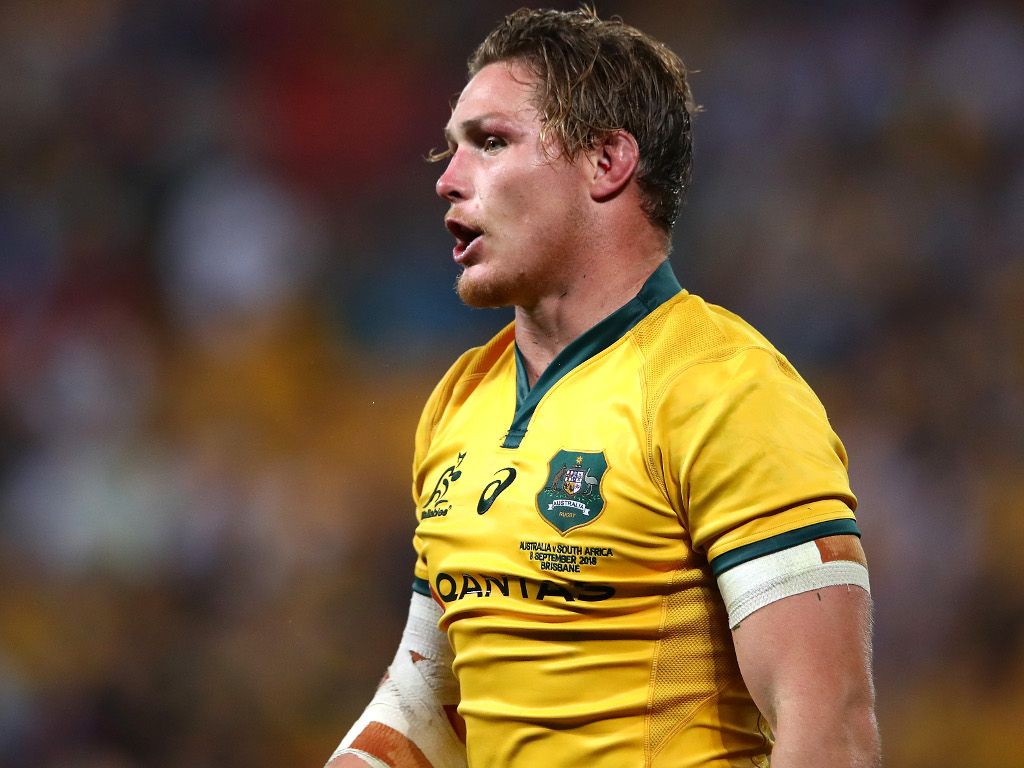 - Made more tackles than any other player in Super Rugby, averaging 15 tackles per game.

- Was consistently great for the Wallabies despite it being a disappointing year for Australia.