Reader's No.8 of the Year

In case you missed them, we selected the four nominees for Loosehead prop, Hooker, tighthead prop, the no.4 lock, no.5 lock, Blindside Flanker and Openside Flanker

We move onto the final forward in the team: 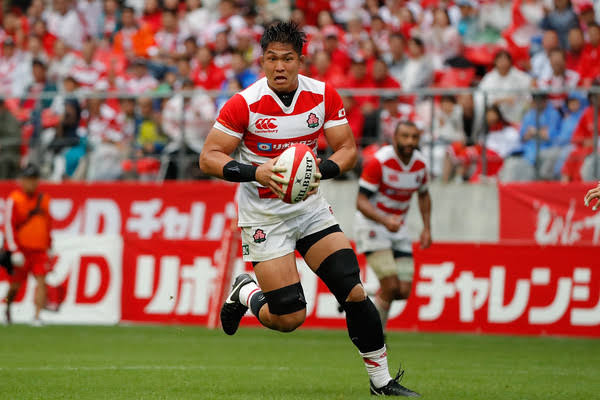 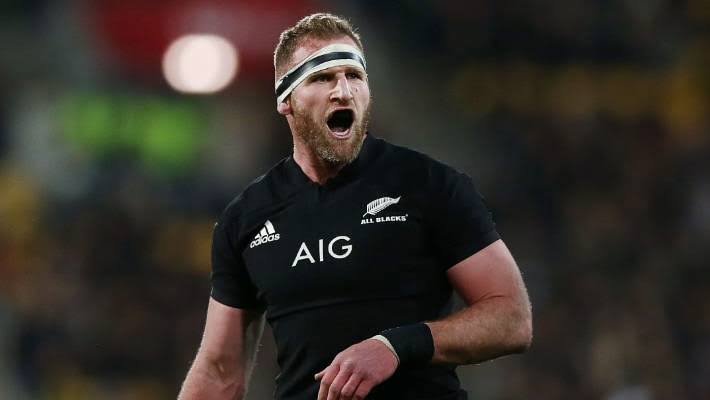 - Was a standout performer during the Rugby Championship

- Made 35 tackles in the Rugby Championship, just one less than Pieter-Steph du Toit

- Returned to some of his best form during the World Cup. 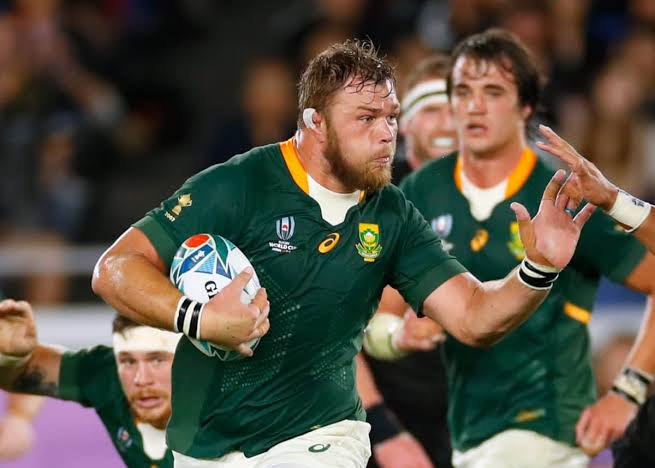 - Helped the Bulls to the Super Rugby playoffs.

- Put in match-winning performances during the Rugby Championship

- Stepped up at the World Cup as one of the Springboks' best throughout the competition, particularly in the playoffs.

- Man of the match in the World Cup Final 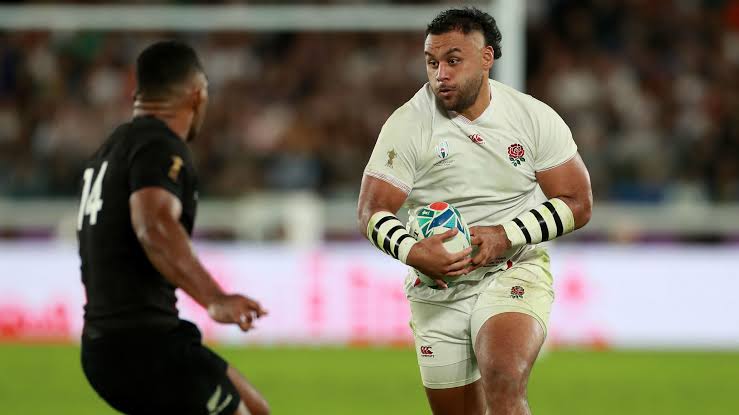 - Won the Champions Cup and Premiership with Saracens

- Was excellent in the Six Nations