Defending champions Harlequins will be looking not to make it four consecutive losses when they host Wasps at The Stoop.


It has been a torrid few weeks for Quins who have fallen to Bath, Sale and, most recently, to Saracens:


Round 16 saw Wasps enjoy a convincing victory over Bath at the Coventry Building Society Arena:

Lending some extra spice to this encounter is the fact that only one point separates the teams on the log, with Quins in fourth spot on 43 points and Wasps in fifth on 42.

Last time the teams met was in Round 8 where Quins took the spoils 26-16: 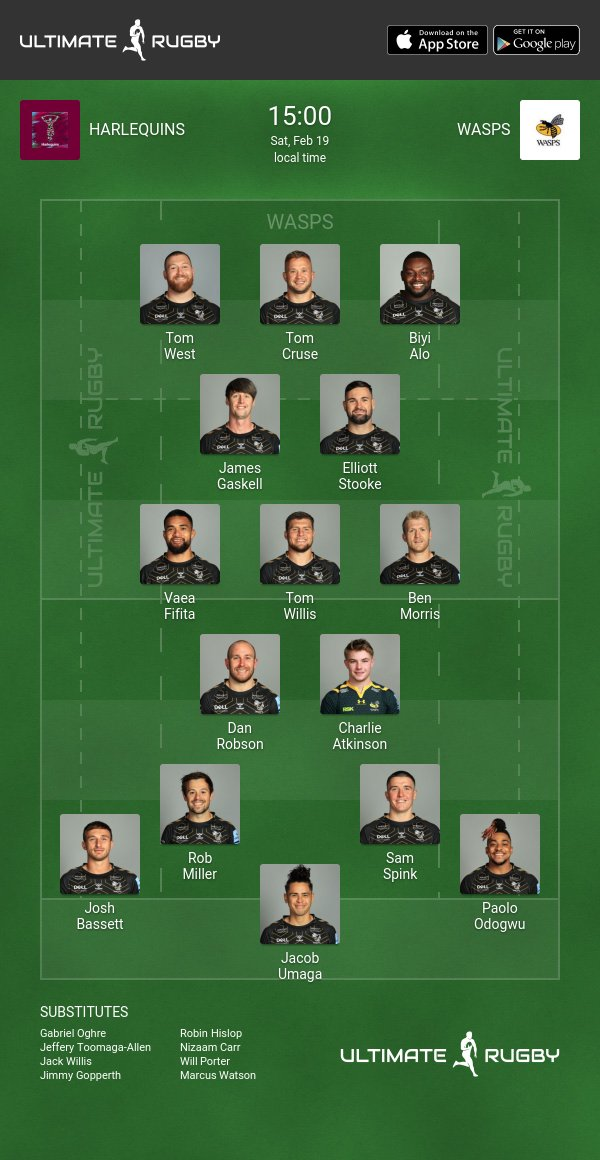 "The Premiership is the toughest comp in the world, I believe, because of how close everybody is,” said Quins boss Tabai Matson.

"There will be times in the season when you lose momentum. When you lose three in a row it, of course, adds a little extra intensity in that we want to get a win.

"It’s a bit of a cliché, but we just want to play better. That’s the reason we haven’t won the last three, we haven’t played well for long enough or in critical parts of the game to get a result." 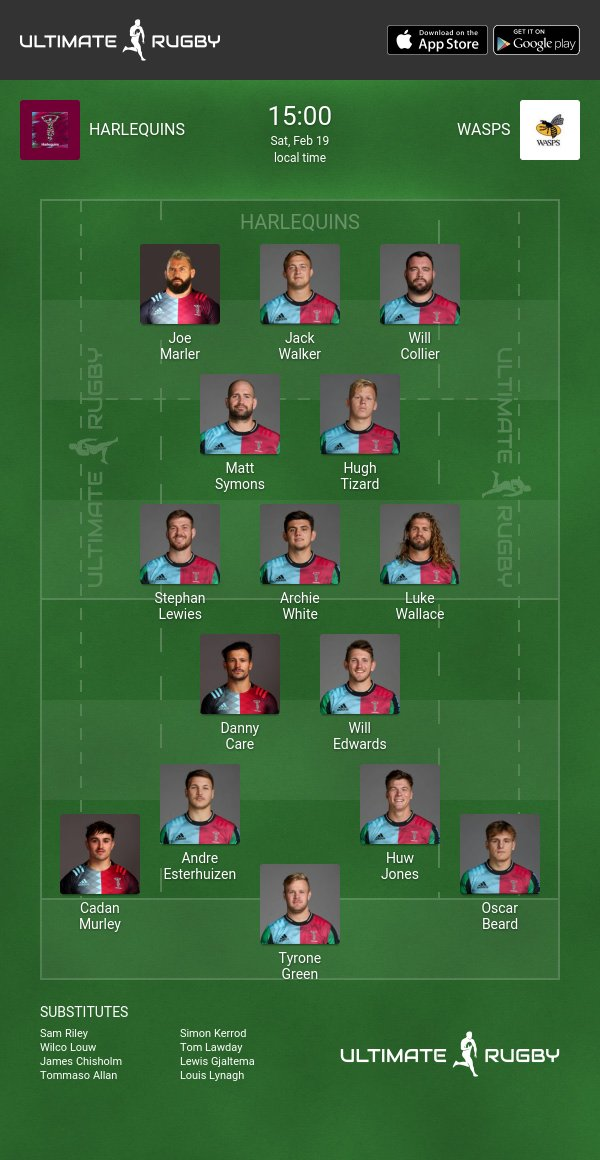