The Saitama Panasonic Wild Knights beat Suntory Sungoliath 18-12 in the inaugural final of Japan Rugby League One at Tokyo’s National Stadium on Sunday.

Sunday’s victory was Deans’ fifth with the Wild Knights, matching his five Super Rugby crowns with the Crusaders.

Meanwhile, Japanese star Shota Horie has been named as the season's MVP.

Winger Koga Nezuka is likely to earn a call up to the Japanese team for the July international after he was awarded the Newcomer of the Season.

The team of the season is: 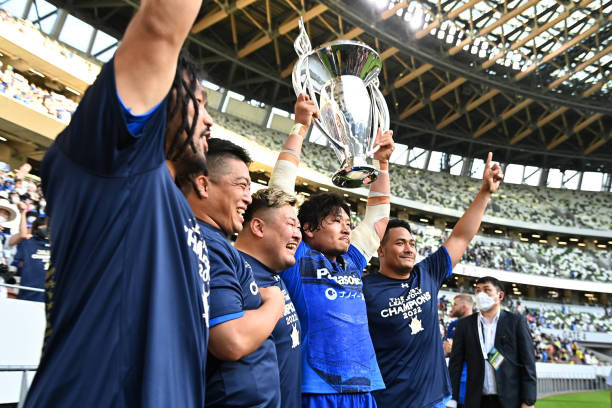 Eighth consecutive season that he has made the team of the season. 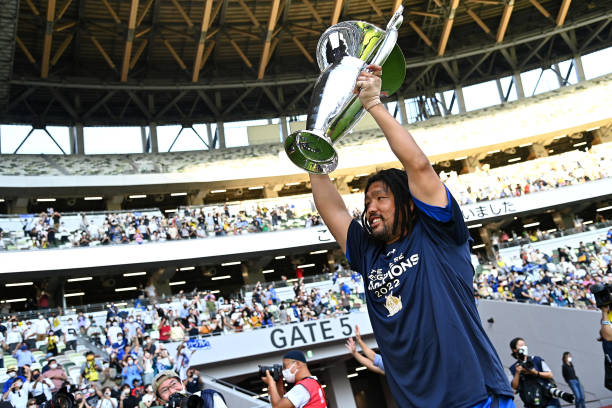 Most dominant tackles made (12). 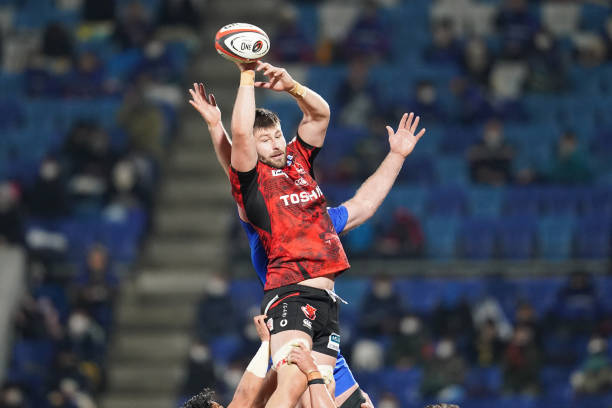 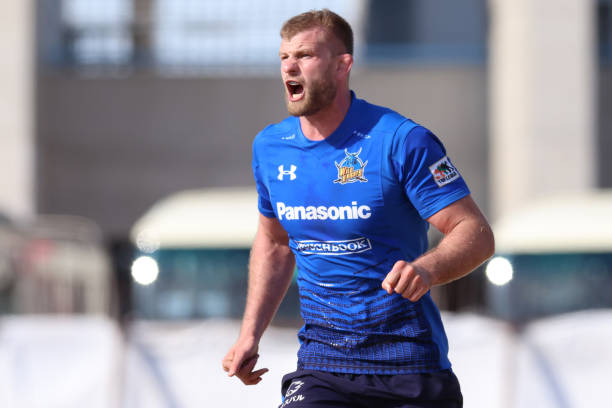 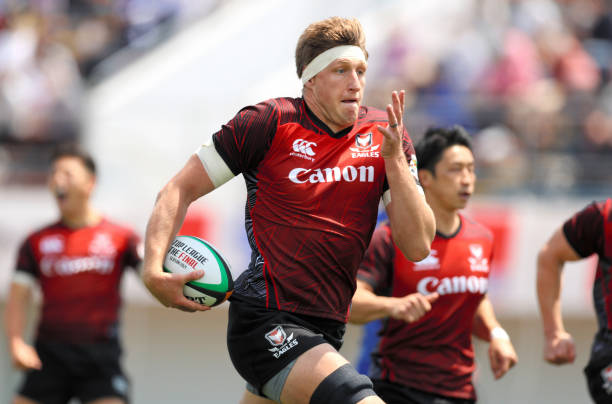 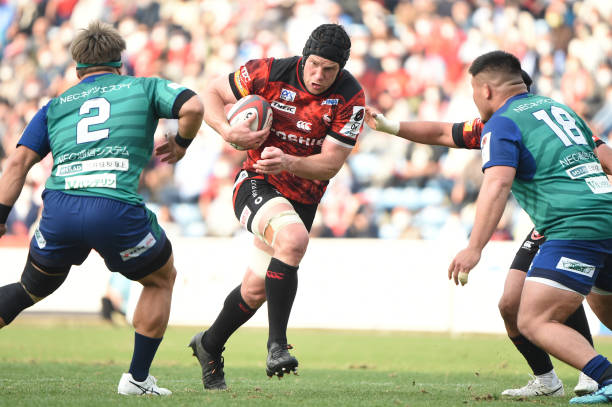 Second consecutive year in the team of the competition. Most breakdown steals (14). 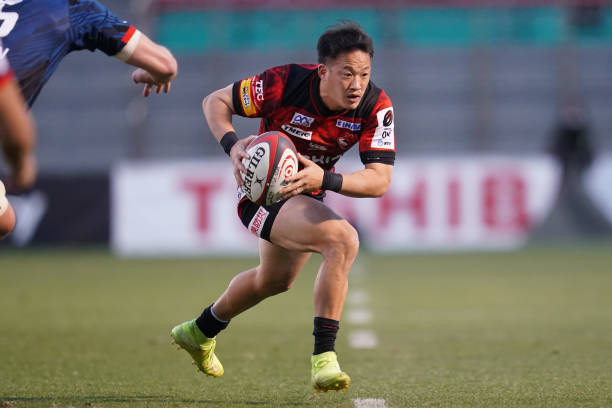 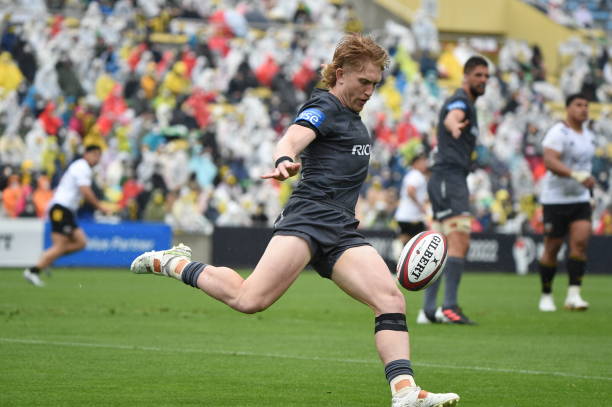 Most tackle breaks in the league (87). 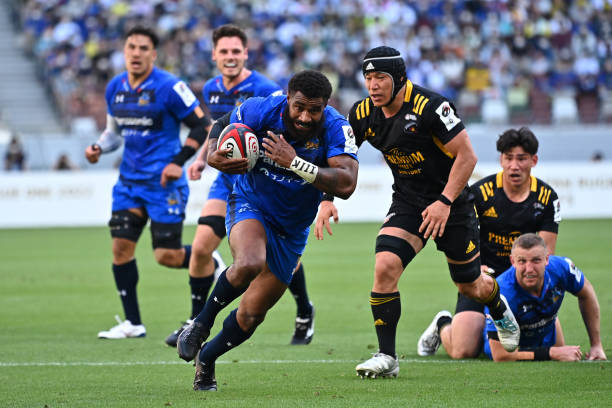 Top 10 in the league for running metres, tries, offloads, linebreaks, and tackle-breaks. 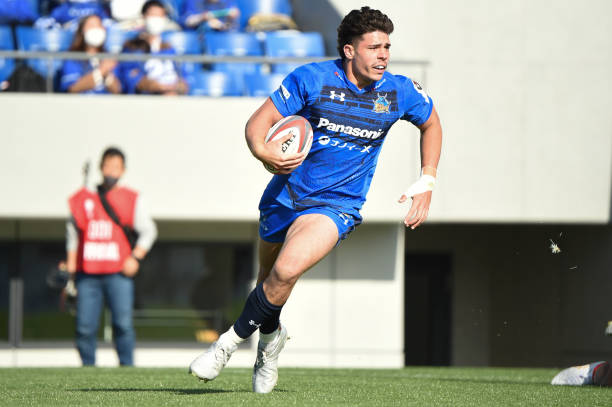 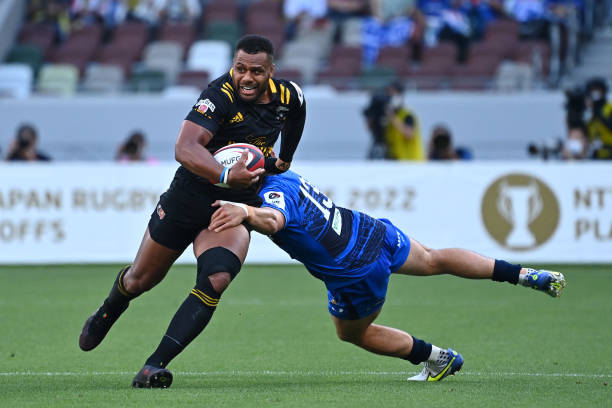 Top 10 in the league for carries, running metres, linebreaks, and tackle-breaks. 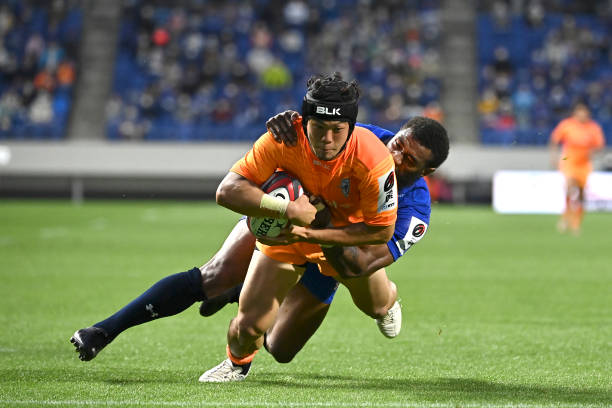 Newcomer of the season. Most linebreaks (22). 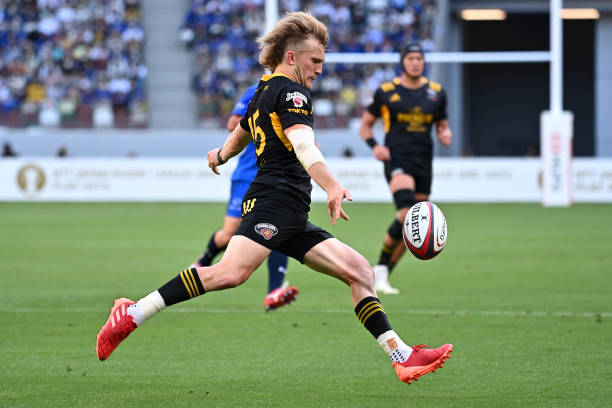