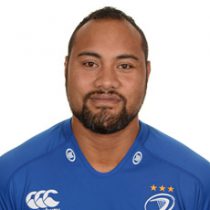 The hard running New Zealander failed to win a contract with Wellington, thus deciding to move to Ireland and play club rugby with Old Belvedere. The Number 8 impressed for Belvedere, particularly with his strong running. Auva’a represented Leinster A, and, during the 2011 World Cup when Leinster’s established stars where away on World Cup duty, Auva’a stepped into the void more than adequately replacing Jamie Heaslip. Due to living in Ireland for the necessary three years, Auva’a is now Irish qualified and doesn’t count as a foreign player for Leinster.