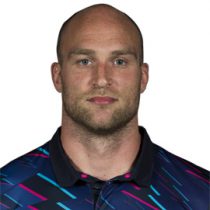 Burban made his debut for Stade Francais in 2006 and became one of the principal flankers, taking the place of Rémy Martin.

He was called up by the France national rugby union team in 2009 but was injured and was unable to play.

He eventually got to make his international debut in February 2014.