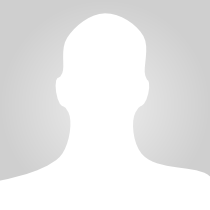 Having represented the South Western Districts at both the 2007&2008 U18 Craven Week, Ackers was selected for the South African U18 Elite in 2008 and recruited by the Free State Cheetahs in 2009. Representing the Cheetahs in the U19&U21 Currie Cup, the nuggety scrumhalf went on to make his senior Currie Cup for the franchise in 2011 and subsequently moved onto Griquas, representing them in both the Vodacom and Currie Cup for the 2012 and 2013 seasons.