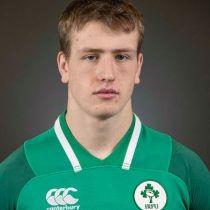 Daly played his club rugby with Navan in Leinster.

In June 2017, Daly was called up to the Ireland U20 World Cup squad as an injury replacement in Georgia.

After earning Leinster ‘A’ honors, Daly was selected to represent Ireland in the 2018 u20 Six Nations where he started three games.

He then appeared in five matches including two starts during the World Rugby u20 Championship. Though he hails from Kildare, Daly moved was to Galway to join the Connacht academy in 2018 and played for their senior ‘A’ side.

In November 2019, he signed for Major League Rugby side Rugby United New York.