Where are they now? The extraordinary 2008 Wales under-20s team

The star-studded side saw 10 of the players go on to earn senior test caps with the likes of Sam Warburton, Leigh Halfpenny, Jonathan Davies, Justin Tipuric, Rhys Webb and Dan Biggar all becoming regular members of the test side.

Wales would lose the third place playoff to South Africa but we take a look at the semi-final starting XV and see how their careers have panned out. 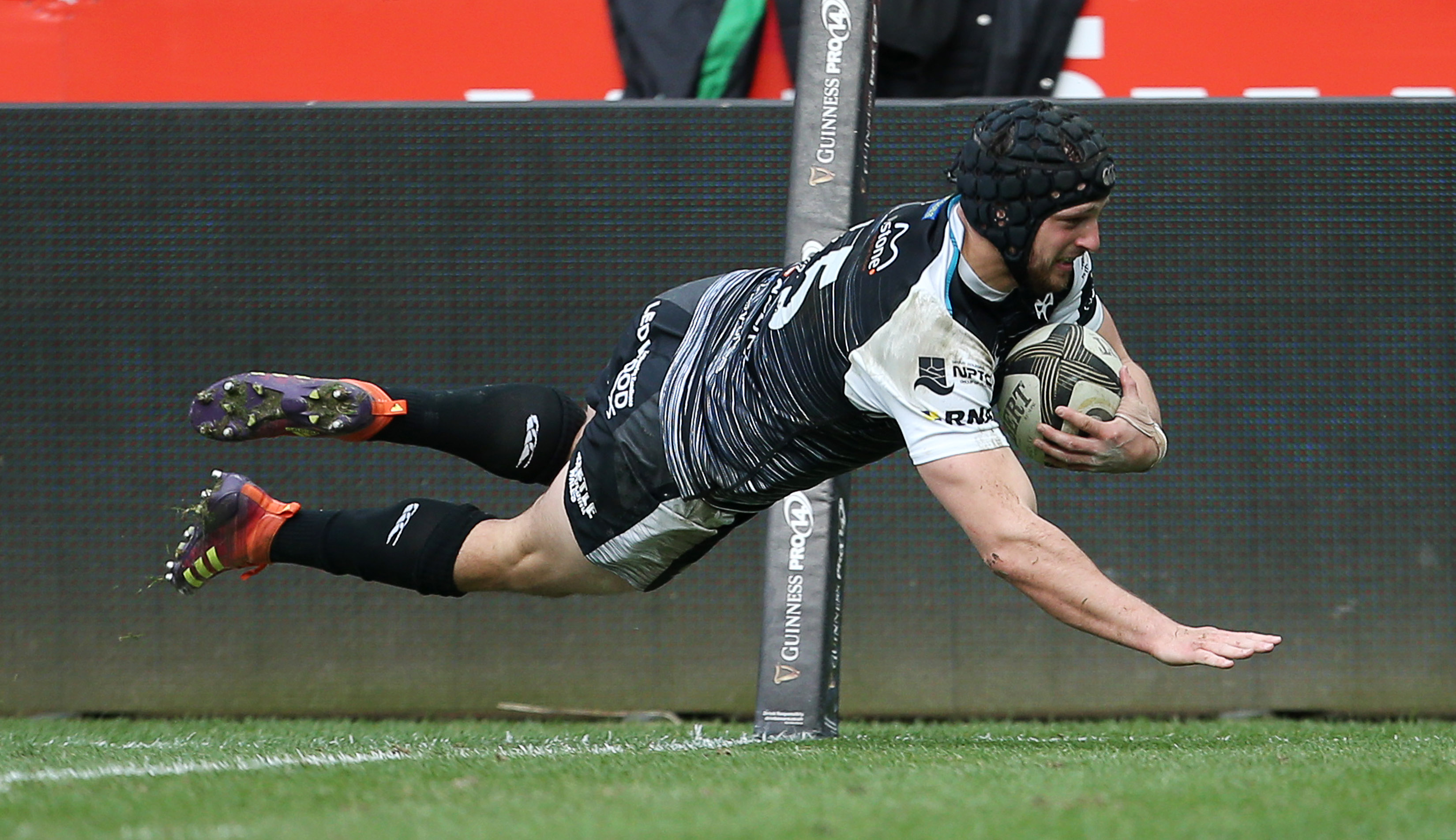 Evans may not have got the international recognition he may have deserved. He has made two test appearances for Wales but has been a consistent performer for Ospreys over the years and is currently second on Ospreys all time scoring list.

A test veteran of 93 international matches, Leigh Halfpenny has gone to two world cups, two Lions tours and is quickly on his way to earning 100 test caps.

Davies is likely to go down as one of Wales' all-time greats when he brings his career to an end.

To date he has 81 Wales caps and 6 Lions caps to his name and has been a consistent performer for Wales for this last decade and is regularly ranked among the greatest outside centres in the game.

Owen has moved around quite a bit over the years representing the likes of Scarlets, Ospreys, Leicester Tigers but now plays for Newcastle Falcons.

Owen was widely tipped to earn numerous caps for Wales but injuries hampered his development.

The highly skilful back has represented Wales at u19, u20 and 7s and will look to make a splash in the Premiership next season with Newcastle.

A popular winger in the Welsh Premiership, Norris was on the books of the Dragons but unfortunately failed to come through at senior level.

In 2016, he moved to Australia and begun work as a rugby and basketball coach and physical education teacher at St. Aloysius College in Sydney.

Biggar debut for Wales against Canada in 2008 having featured for the U20s earlier that year.

Webb is set to return to the Ospreys after a stint in the TOP14 with Toulon. During his time in France, he was unable to represent Wales but has still racked up 33 test caps for Wales having debut back in 2012 and has also earned caps with the British and Irish Lions. 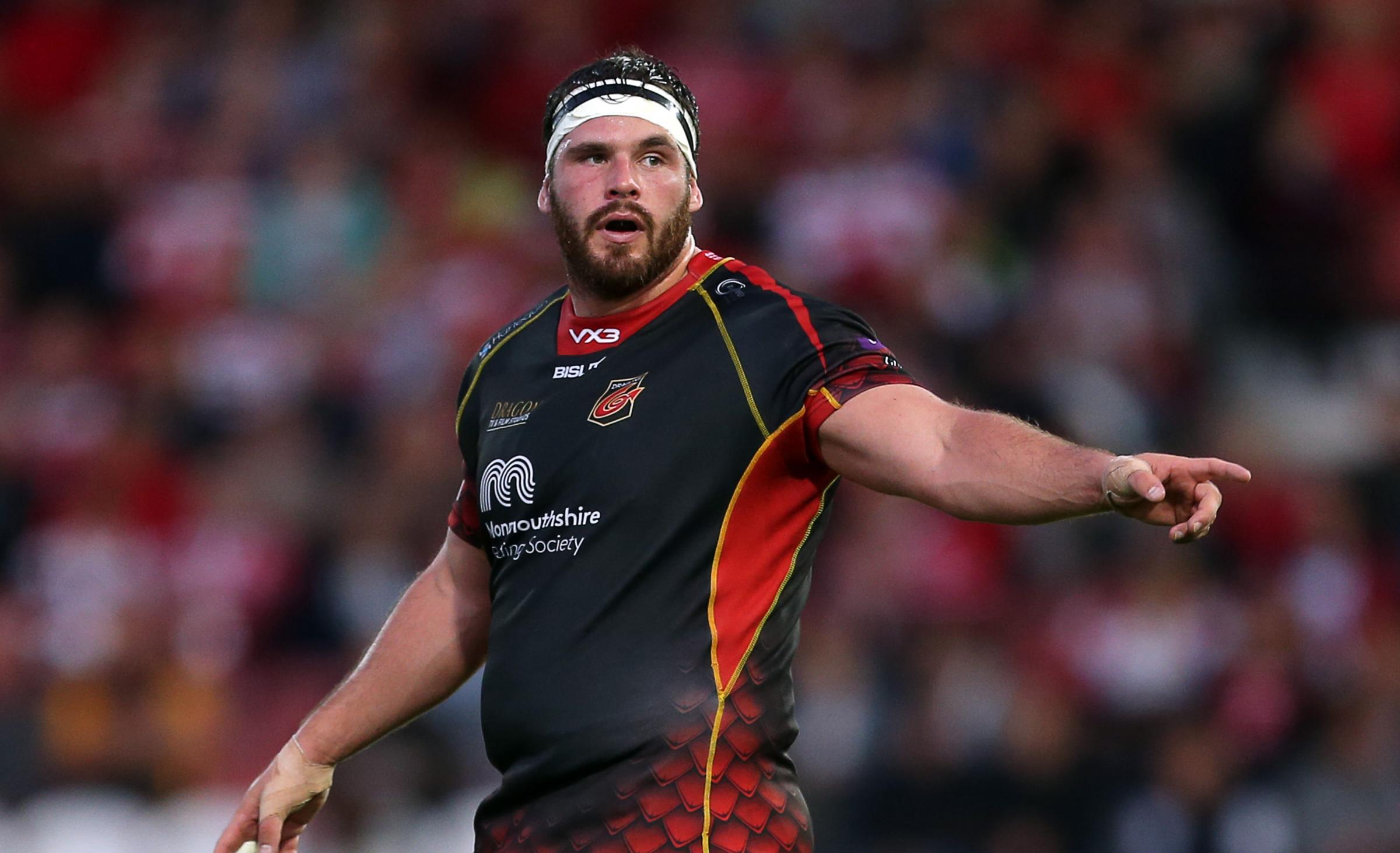 Bevington earned 13 test caps between 2011 and 2014 but hasn't featured for the senior side since.

He represented Ospreys between 2008 and 2016 before heading to Bristol who he played for until 2018.

He returned to Wales with the Dragons, the club he currently represents.

The hooker was capped by Welsh Schools at under-16 level and England Schools Under-18s before being selected by Wales for the Under-20 Junior World Cup.

He had spells at Bristol, Cornish Pirates, Coventry, Glamorgan Wanderers, Pontypool and the Dragons.

After graduating from university, he turned to a career as a chemical process operator.

Pugh went into a semi-pro career with Carmarthen Quins in the WRU National Cup.

He has also ventured into the business world.

A long term member of the Scarlets set up, Turnbull represented the side between 2007 and 2014 before heading to the Caridff Blues.

Turnbull has played more in the back row during his professional career and has earned ten test caps. 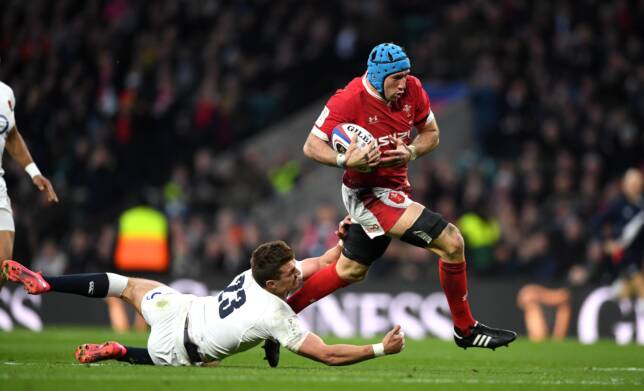 Tipuric has become a regular for Wales having made his test debut three years after representing the u20s.

He has since racked up over 70 appearances for Wales and has gone on two British and Irish Lions tours.

Franks managed to push Justin Tipuric to blindside with Sam Warburton at no.8. Warburton offered a nod to Franks' quality in his book Refuse to be Denied, saying: “When we were in the Cardiff Blues academy together, Dan was assigned to play for the Cardiff RFC semi-professional side, while I went to Glamorgan Wanderers.

“No disrespect to the Wanderers – I loved my time there – but I can only presume that the Blues thought Dan was the better prospect.” 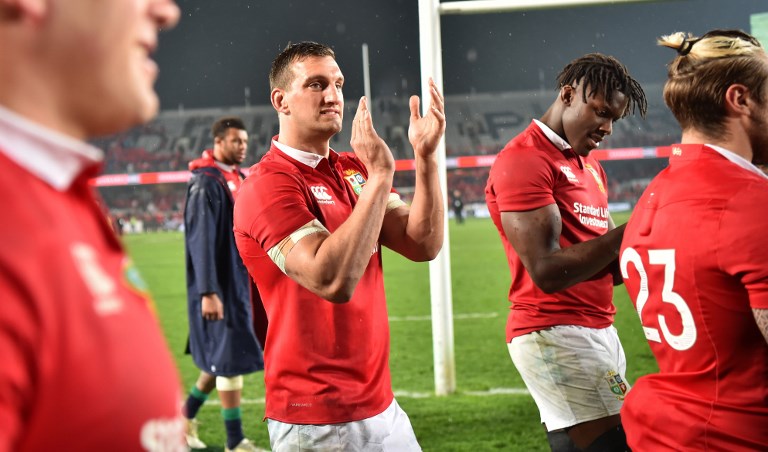 Injuries brought Sam Warburton's career to a premature end. But the former Wales captain enjoyed plenty success in the red jersey making 74 appearances for Wales, 175 for the Cardiff Blues and was the youngest ever Lions captain at the age of 24 in 2013 and become just the second man to captain the side on two tours.

The Welsh great is now working with the national side as a breakdown specialist.