The final round of Super Rugby Trans-Tasman kicks off this weekend with all five New Zealand teams still in with a chance at qualifying for the final.

With the Australian sides picking up just two wins from the 20 matches, all five teams from Down Under are unable to qualify for the final.
That leaves all five Aoetearoa teams in the race for the final.
The standings heading into the final round: So what does each New Zealand team need in order to reach the final?
The Blues 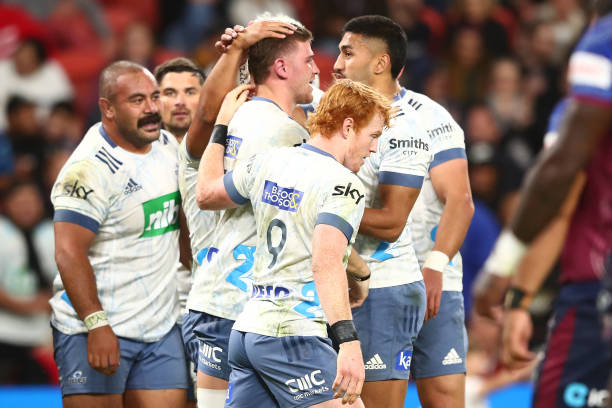 A win over the Western Force may not be enough for the Blues to secure a place in the Trans Tasman final despite a win meaning that they would finish the season with five wins from five.
A bonus-point victory would be enough to see them host the final of the competition. If the Blues do lose, they are like to miss out entirely.
If the Blues claim a win, without a bonus point, The Highlanders and Crusaders would need to comprehensively smash the Rebels and Brumbies by over 30 or 40 points respectively.
Hosting the Force at Eden Park, the Blues are favourites to reach the final.
Blues current standing: 1st place, 19 points, 109 Points difference.
The Highlanders 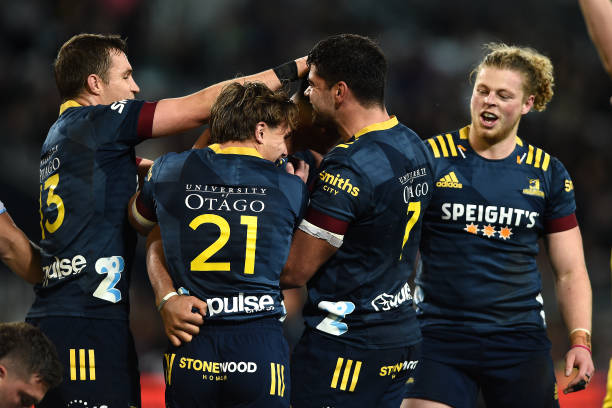 The Crusaders failure to pick up try bonus points in three of their games have done the Highlanders a world of good.
They head into the final round-robin game against Brumbies ranked second overall.
The Highlanders' 59-23 win over the Waratahs last time out has put them in a strong position for the final round as they are now level on points with the Crusaders but lead Scott Robertson's side by 11 on points difference.
Regardless of what kind of win the Highlanders manage against the Brumbies, their inclusion in the final will rely on what happens with the Blues and Crusaders. 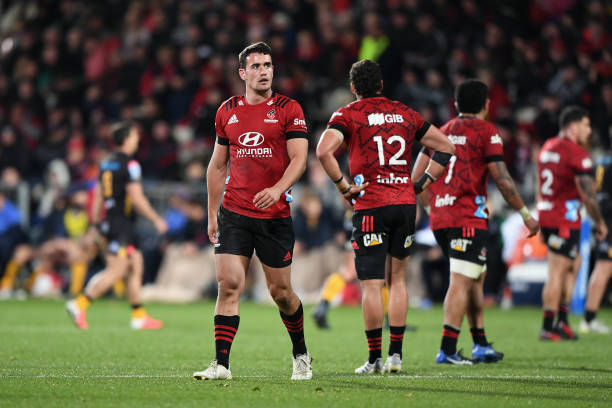 Scott Robertson's charges have the advantage or disadvantage, depending on how you look at it, of knowing exactly what is required of them to reach the final.

For Example, The Highlanders beat the Brumbies by 20 points and get a bonus point. The Crusaders will need to beat the Melbourne Rebels by 32 points.

If Razor's side just claim a win over the winless Rebels, they could still make the final. But they would rely on either the Blues losing to the Force or the Highlanders lose to the Australians or have a lower points difference than the Crusaders.

The Crusaders have an outside chance of topping the table, even in the event that the Blues win without a bonus point, but the Crusaders will not know how much they will need to beat the Rebels by before the clash. 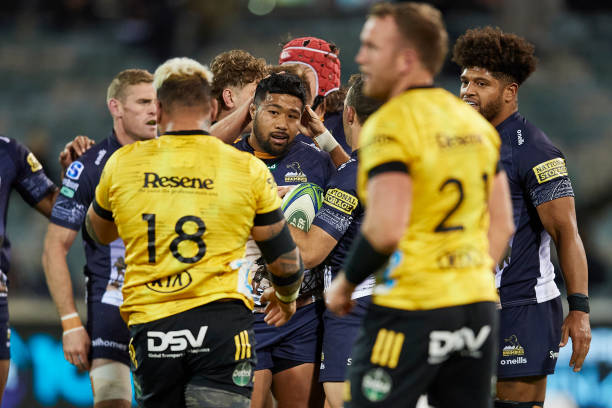 Losing to the Brumbies did no favours for Jason Holland's side. Had Jordie Barrett slotted the late penalty last week they would head into the final round of the competition in second place rather than fourth.

Two points adrift of the Highlanders and Crusaders, Holland's side need favours in the final round of the competition and will have played their final game before their Kiwi counterparts even take the pitch.

Simply, they need two of the Blues, Highlanders or Crusaders to lose. The Hurricanes would need to beat the Reds, Australia's strongest side in the competition, with a bonus point to end the season on 21 points. Just a win for the Blues, Crusaders and Highlanders would better that tally.

Considering that the Crusaders, Highlanders and Blues are yet to lose this Trans Tasman season, the Hurricanes are unlikely finalists. The Rebels and Force haven't won this season lessening the Canes' chances while the Brumbies-Highlanders game could go either way. 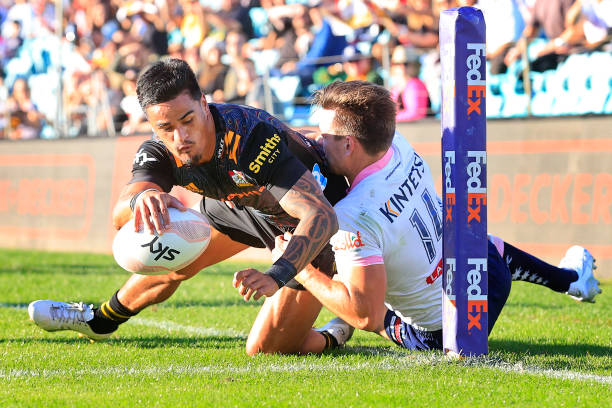 Simply put, the Chiefs have a chance but a very slim one.

The Chiefs play the final game of the regular season against Waratahs at Brookvale Oval on Saturday and before kick-off, they will know exactly where they stand.

If the Chiefs claim the biggest bonus-point win in Super Rugby history over the Waratahs, they could still miss out on a place in the playoffs.


The Chiefs need favours to reach the final and a few of them. Four points off the two top players, the Chiefs need three of the four teams above them to make the final but they would also need the Crusaders and Highlanders to lose without a bonus point.

Essentially, the Chiefs need an off weekend from their Kiwi counterparts to make the final.