The stage is set as the teams play their final group stages game and push for a Semi Final spot. France, Australia, New Zealand and South Africa are all unbeaten. Ireland face a tough Ialian side who pushed England to the very end in the last round with the pick of the games being the final slot where Australia and England face off and New Zealand take on South Africa.

Vunipola, Kpoku and Redpath among the 7 changes by England U20 as they prepare for Australia.

England have been in the #WorldRugbyU20s Final every year since 2013, winning it 3 times

The Chiefs lock has signed on with the NZRU for a further 4 years which includes a 2 year sabatical in Japan where he will play for the Kobelco Steelers. Retallick will return to the Chiefs in 2021

Ben Smith misses out on his Highlanders farewell:

Ben Smith has failed a late fitness test and will not play on the Highlanders home ground again before leaving for France. The Highlanders take on the Waratahs with Liam Coltman running on for his 100th Super Rugby game 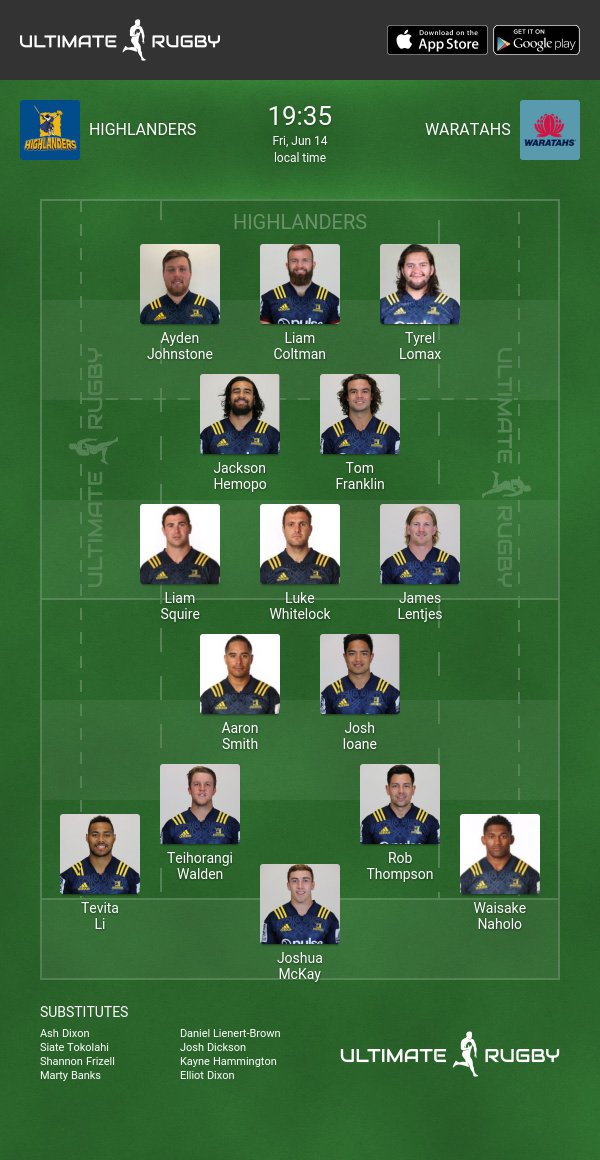 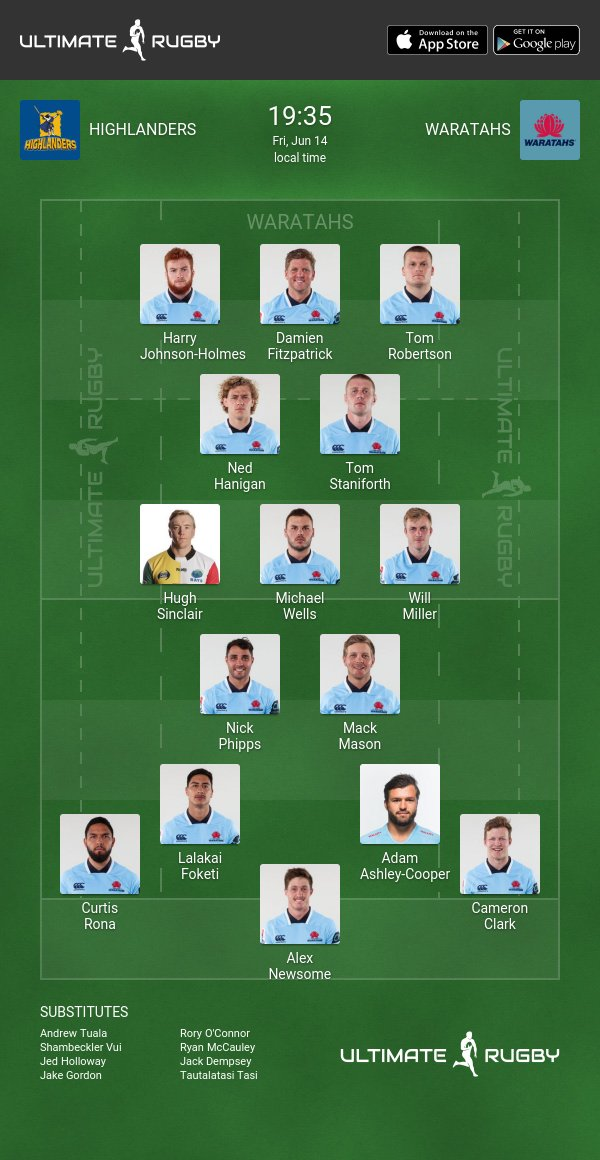 100 Days until the Rugby World Cup:

1⃣0⃣0⃣ days until the @rugbyworldcup