Bath Rugby can confirm that Victor Delmas has joined the Club with immediate effect.

Delmas, who was due to join in the summer, has been granted early release from Colomiers and will be available for the remainder of the season. 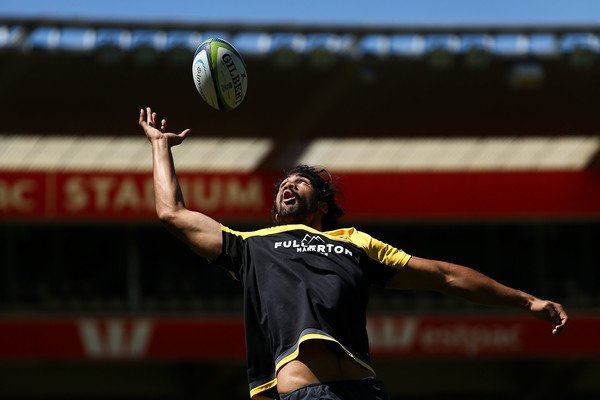 Worcester Warriors have announced the signing of New Zealand lock Michael Fatialofa on a two-year deal from 2016 Super Rugby champions the Hurricanes.

The 25-year-old becomes Warriors’ ninth signing ahead of the 2018/19 campaign and will make the move to Sixways later this year, at the climax of the Mitre 10 Cup season with Auckland. Full story
Toulon injury update ahead of Munster clash

Toulon head coach Fabien Galthié has remained optimistic that France captain Guilhem Guirado will be available for their Champions Cup quarter-final against Munster this weekend.

Galthie also announced that Duane Vermeulen is fit to make his return but Juan Martin Fernandez Lobbe will be sidelined for up to 6 weeks with a fractured thumb. Full update

Mjekevu to return to Perpignan

Perpignan has confirmed that South African utility back Wandile Mjekevu will return to the club from Toulouse next season.

The 27-year-old previously played for Perpignan from 2013 to 2015, scoring 16 tries in 36 appearances for the Catalans, who were relegated from the Top 14 halfway through his stay. 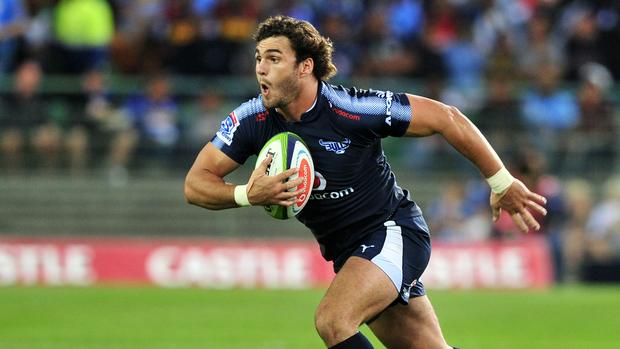 According to reports in Ireland and South Africa, Munster are set to sign Bulls centre Dries Swanepoel following injuries to Chris Farrell and Jaco Taute.

Swanepoel, a former South African u20, was not included in the Bulls initial Super Rugby squad under the leadership of John Mitchell. Full story

Malouf pleaded guilty to the charge and was given a suspension of three weeks. He is free to play again on 17 April 2018. This period of suspension includes an A-league fixture on 1 April, which the panel determined was meaningful having heard evidence from the club, as well as two Premiership league fixtures.