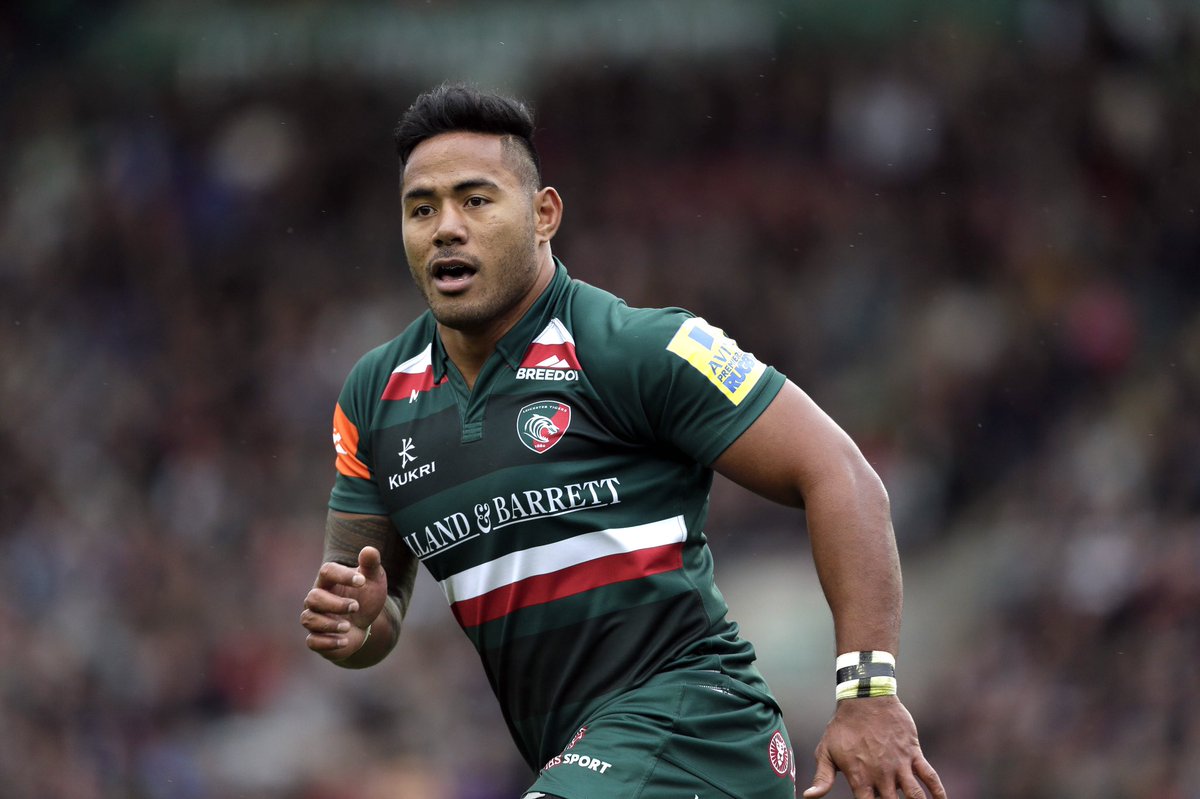 Following his citing for a dangerous tackle in Leicester's European defeat by Munster on Sunday, England centre Manu Tuilagi has had the citing complaint against him dismissed following an independent Disciplinary Hearing in London today (Wednesday, 20 December). Full story 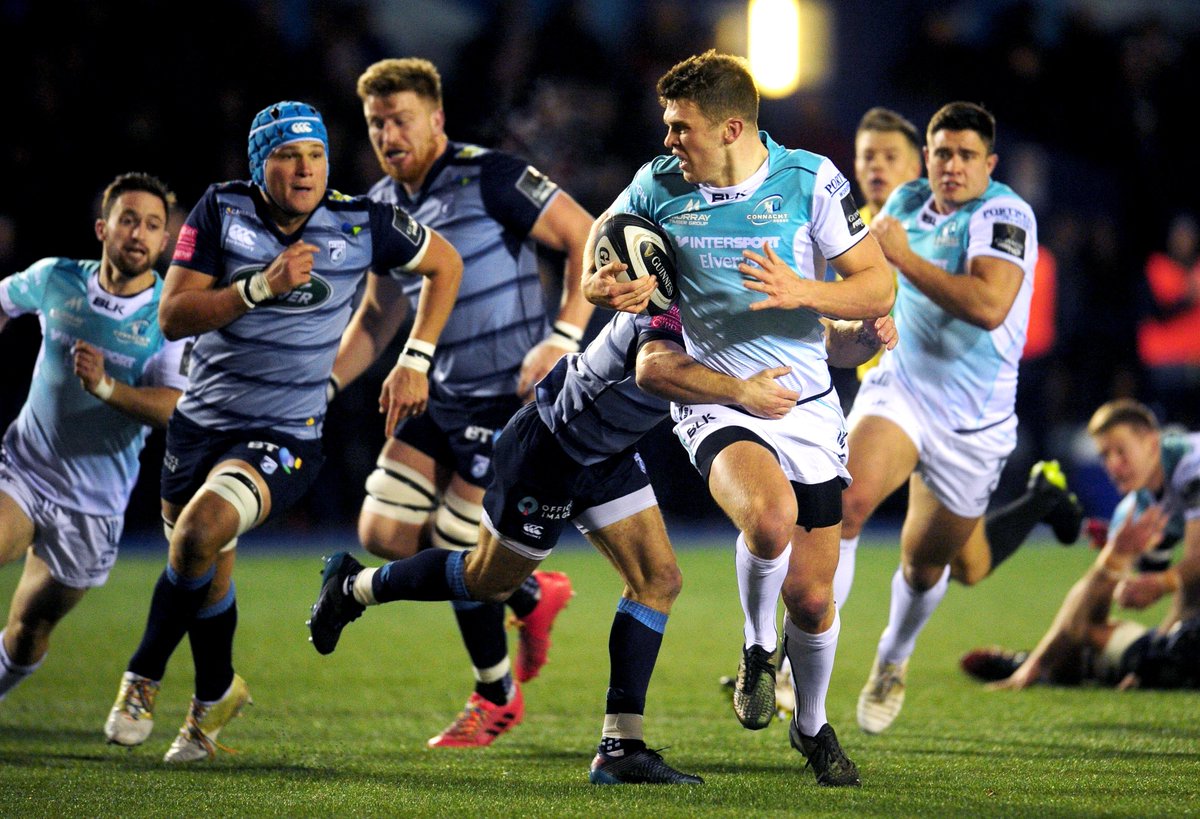 Connacht Rugby have announced that centre Tom Farrell has extended his contract with the province up to the end of the 2019/20 season.

The 24 year old has made over 20 appearances for the province since arriving in the Sportsground in January. Full story 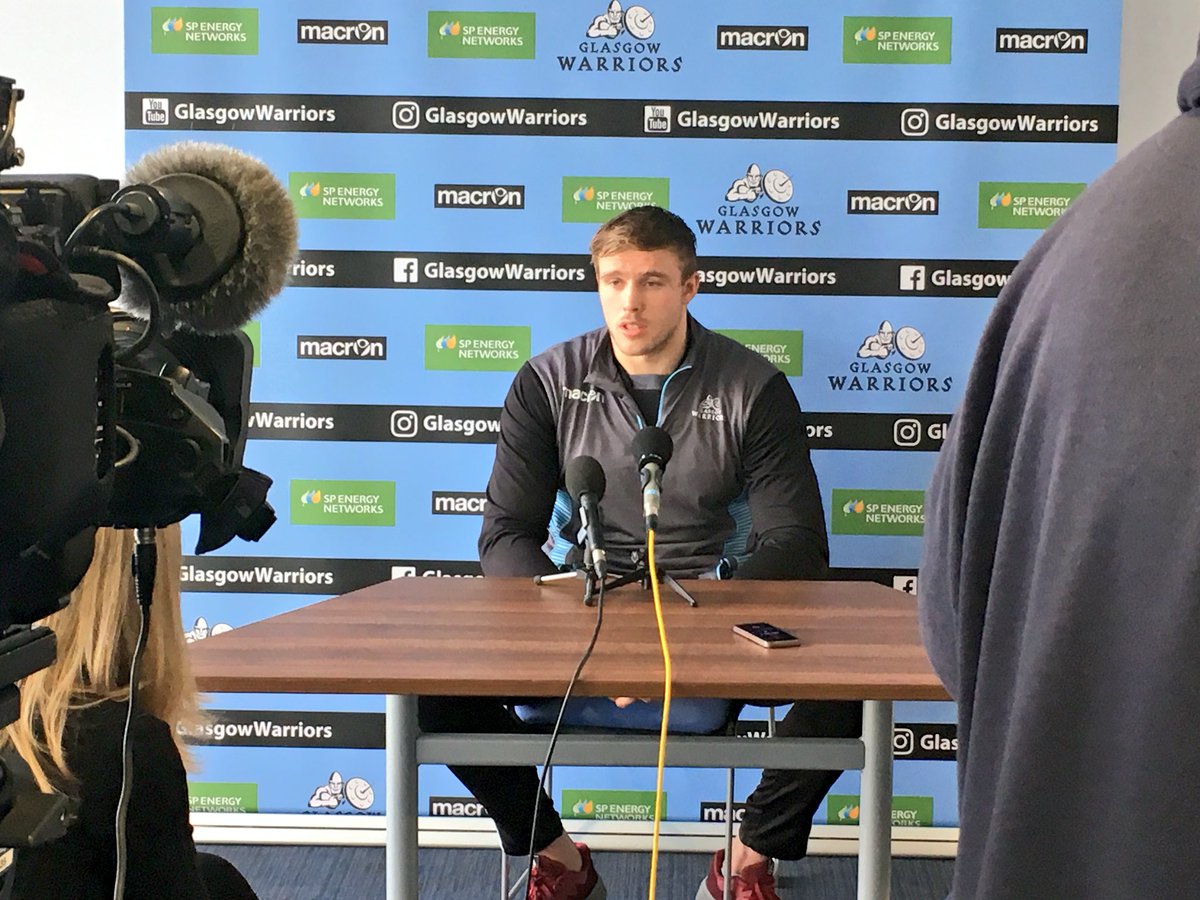 Glasgow Warriors have announced that Jonny Gray has signed a new two-year contract with the club.

The 23-year-old has already played 79 times for Glasgow since making his debut against Edinburgh in 2012 and he has crossed the whitewash eight times. Read more 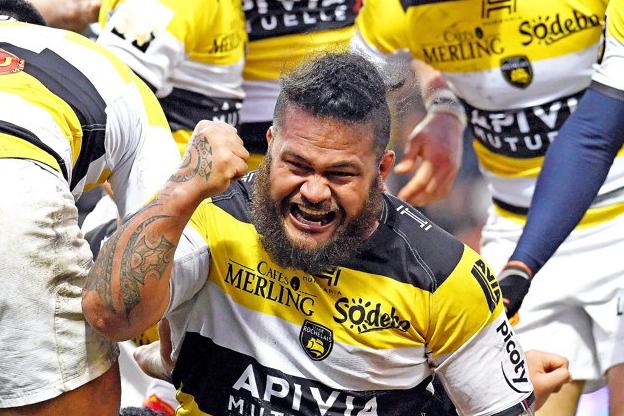 La Rochelle have announced the extension of Vincent Pelo's contract until at least 2021.

The 29-year-old made his French international debut coming off the bench against Wales in the 2016 Six Nations Championship. 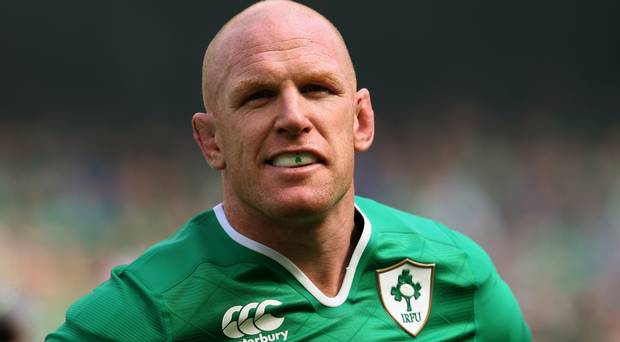 Former Munster and Ireland captain Paul O'Connell has taken up an Assistant Coaching role with the Ireland U20's for the upcoming season.

Following his retirement from professional rugby in 2015, the legendary lock has been working in an advisory role with the Munster Academy and is also an ambassador for the Aldi Play Rugby programme. Full story