England have announced that openside flanker Sam Underhill has been forced to withdraw from Eddie Jones’ Six Nations training camp after sustaining a hip injury. 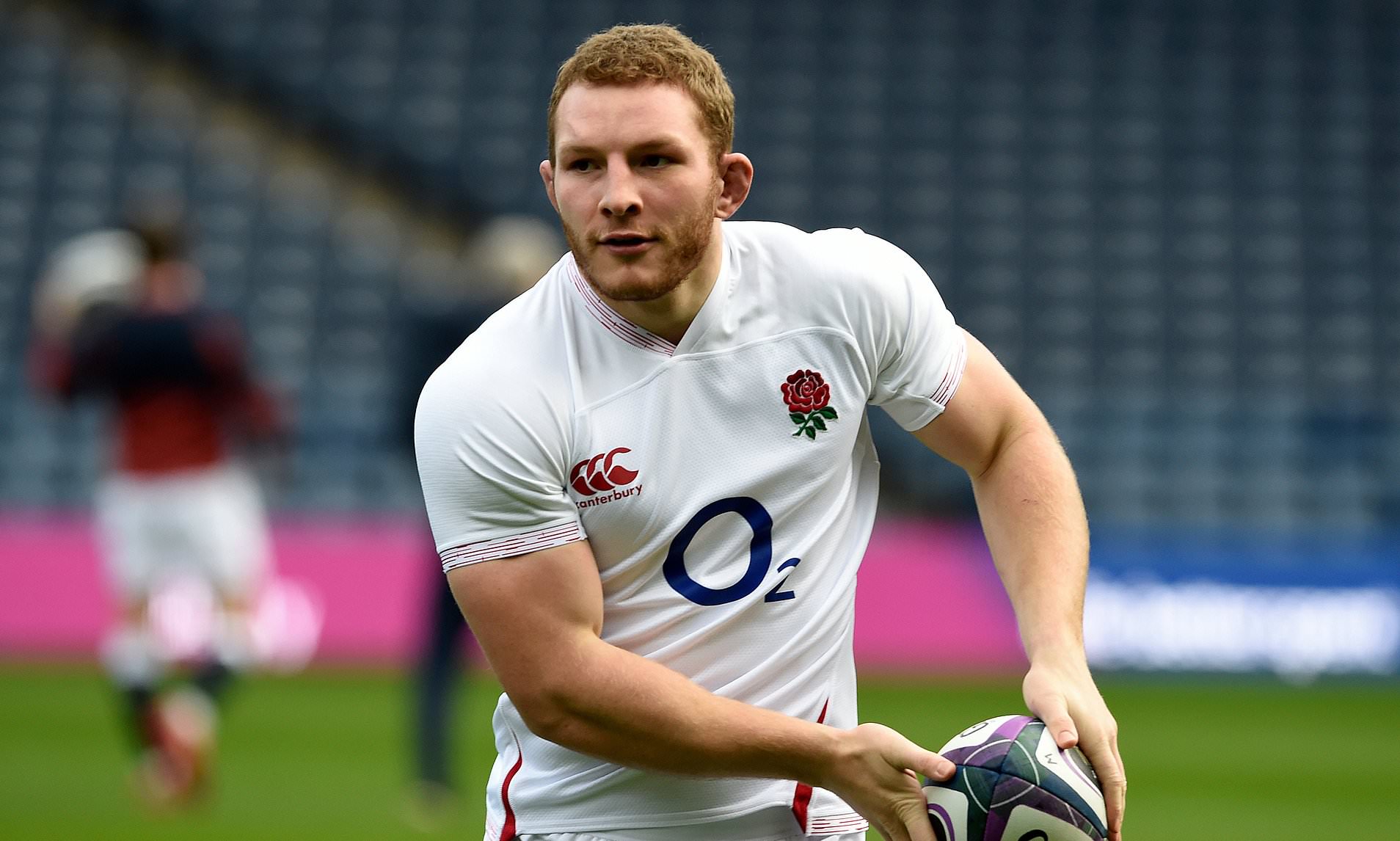 It has been a difficult couple of days for Jones as it was announced yesterday that stalwart loose-head prop Joe Marler would also not be present in the squad, citing personal reasons for his withdrawal, and second-row Joe Launchbury would not be involved for the first three rounds with a broken leg.

It is expected that Underhill will be replaced by Wasps hard man Jack Willis, who debuted for England last year.