O'Connor to join the Wallabies in South Africa James O'Connor is set to link up with the Wallabies to train with the national side for the second week in a row.

The utility back will head to Johannesburg this week to train with the Wallabies after winger Marika Koroibete withdrew from the squad to remained in Melbourne for the birth of his second child. Full story

Super Rugby Team of the Season The Crusaders claimed their third consecutive title beating the Jaguares in the final of the 2019 edition of Super Rugby.

There were a number of standout players featured for the Jaguares and Crusaders on their way to the final and have earned places in our team of the competition. Full team The Sharks Currie Cup Head Coach, Sean Everitt has announced that Tera Mtembu and Jeremy Ward will co-captain the Sharks in the 2019 Currie Cup campaign.

Tera Mtembu is no stranger to the captaincy role having captained the Sharks in the Super Rugby and Currie Cup previously.

Super Rugby captain, Louis Schreuder has a broken toe and will miss the first few matches of the competition, therefore could not be considered. Full squad Crusaders boss Scott Robertson plans to prove he is the right man to succeed All Blacks head coach Steve Hansen.

Scott Robertson is "optimistic" he stands a good chance of being the next New Zealand head coach after masterminding Crusaders' third consecutive Super Rugby triumph.

Robertson is in contention to replace Steve Hansen after the Rugby World Cup and will be interviewed for the role in December. Full story Tian Meyer will be leading the Free State Cheetahs for the 2019 Currie Cup competition.

The experienced scrumhalf was named as the joint captain of the Cheetahs for the 2018/19 Guinness PRO14 following the long-term injury to Oupa Mohoje, and proved himself as a worthy leader. The Du Preez twins, Jean-Luc and Dan, could join Sale Sharks earlier than expected according to reports in South Africa.

Afrikaans newspaper  The Rapport has indicated that the Premiership has requested that the duo be granted an early release from their contracts at the Durban-based franchise.

The Springbok loose forwards have signed short-term deals with Sale but are expected to return for the Sharks one last Super Rugby season in 2020. 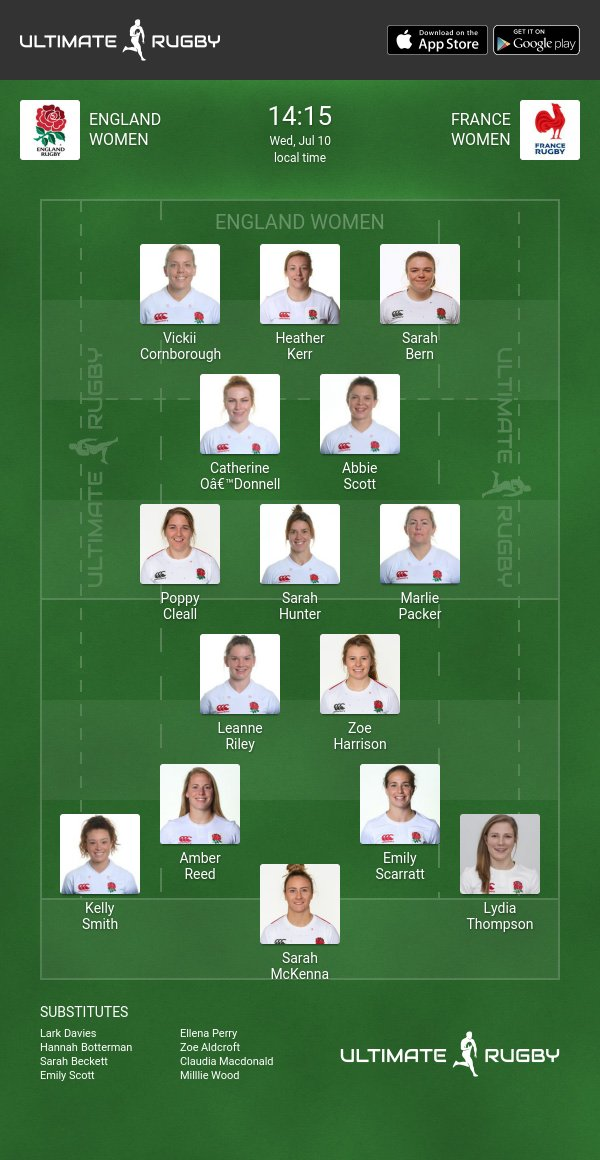 England Women head coach Simon Middleton has made nine changes to the side to play France Women in their third match of the Women’s Rugby Super Series in San Diego on Wednesday 10 July.

For England, Heather Kerr and Sarah Bern are brought into the front row, with Abbie Scott, Poppy Cleall and Marlie Packer also coming into the pack.

Amber Reed and Emily Scarratt are reunited from the first game of the tournament as the centre partnership, with Sarah McKenna having recovered from her knock before the match against Canada and scrum half Leanne Riley getting her first start of the tour in San Diego. 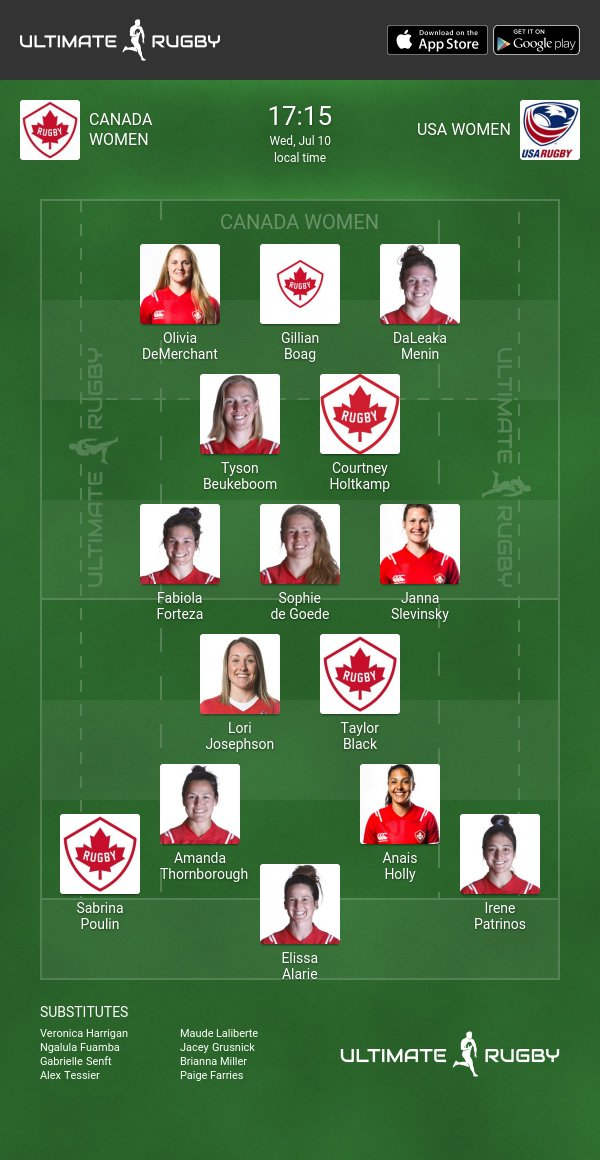 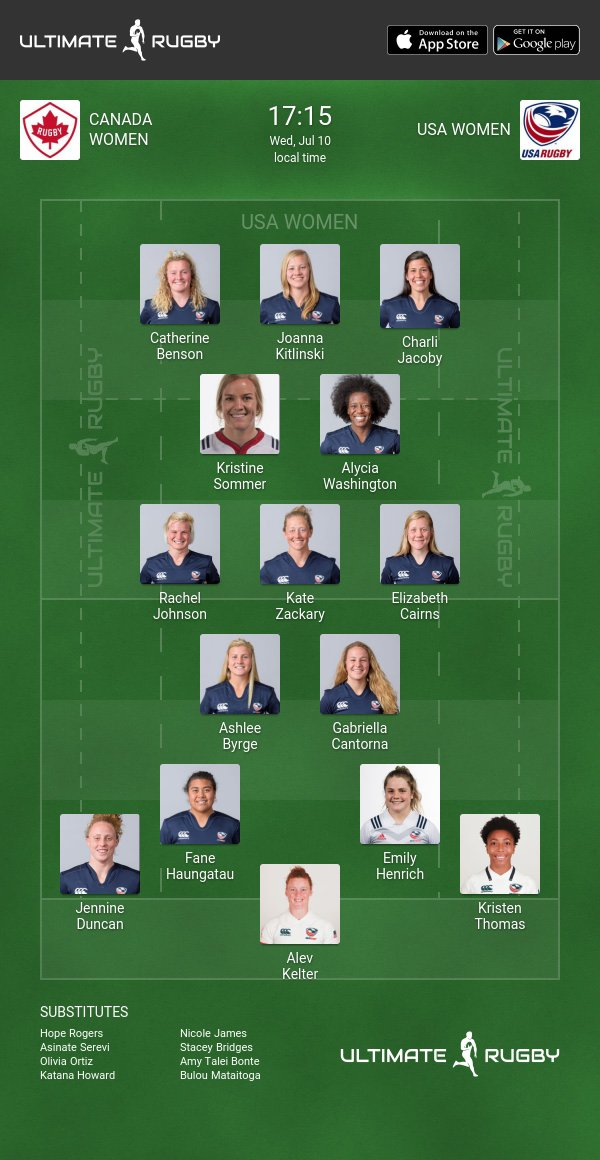