Cheetahs will field their best possible team in the Currie Cup 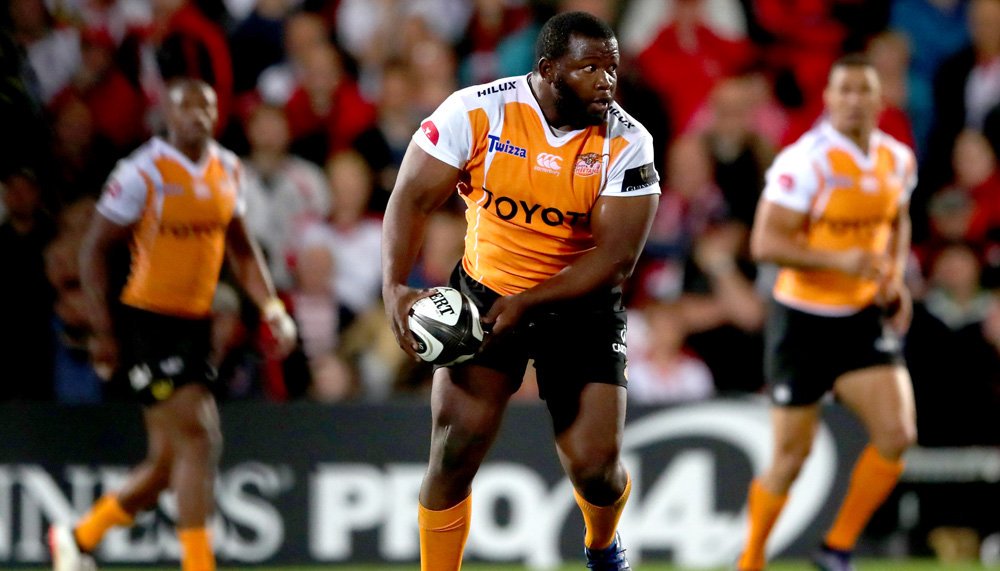 The Cheetahs will play their best available team against the Golden Lions at Ellis Park, in Round 12 of the Currie Cup 2017, this coming Saturday.

The Cheetah's vision and objective is still to keep the Currie Cup in the Free State, and therefore, each and every match from now on will be seen and played as a potential final.

Even though some players have played a substantial amount of rugby through Super Rugby, Currie Cup and now Guinness Pro14 the defence of the Currie Cup remains paramount. English forward Carl Fearns is out for the rest of the season after rupturing his cruciate knee ligament.

The 28-year-old was nominated for French Top 14 player of the season last year, before losing out to La Rochelle's Victor Vito.

Fearns has been in fine form for Lyon, who are Top 14 leaders after seven matches. 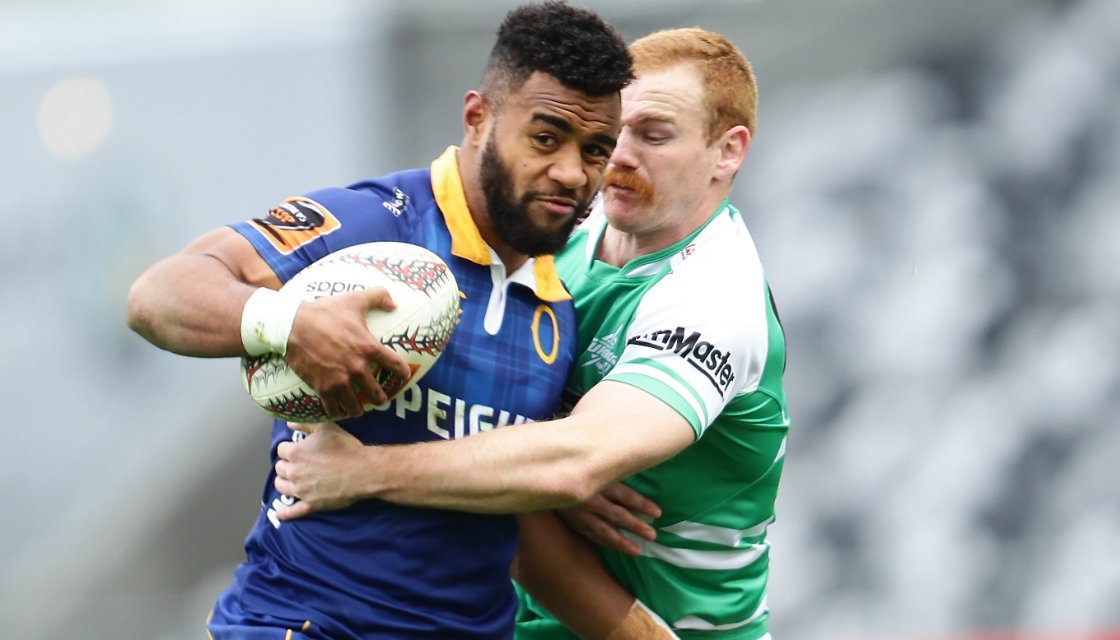 Bulls utility back Ulrich Beyers sustained concussion late in the 64-36 win over the Free State Cheetahs and did not pass a head injury assessment (HIA) test on Monday.

Meanwhile, flanker Jannes Kirsten will be monitored throughout the week and a call on his availability will be made in due course.

Lock Eli Snyman, flank Roelof Smit and winger Travis Ismaiel have recovered from injuries and will be available for selection.

Waisake Naholo returns for Taranaki for their first defence of the Ranfurly Shield, while Manawatu welcomes Ngani Laumape back to the starting XV. 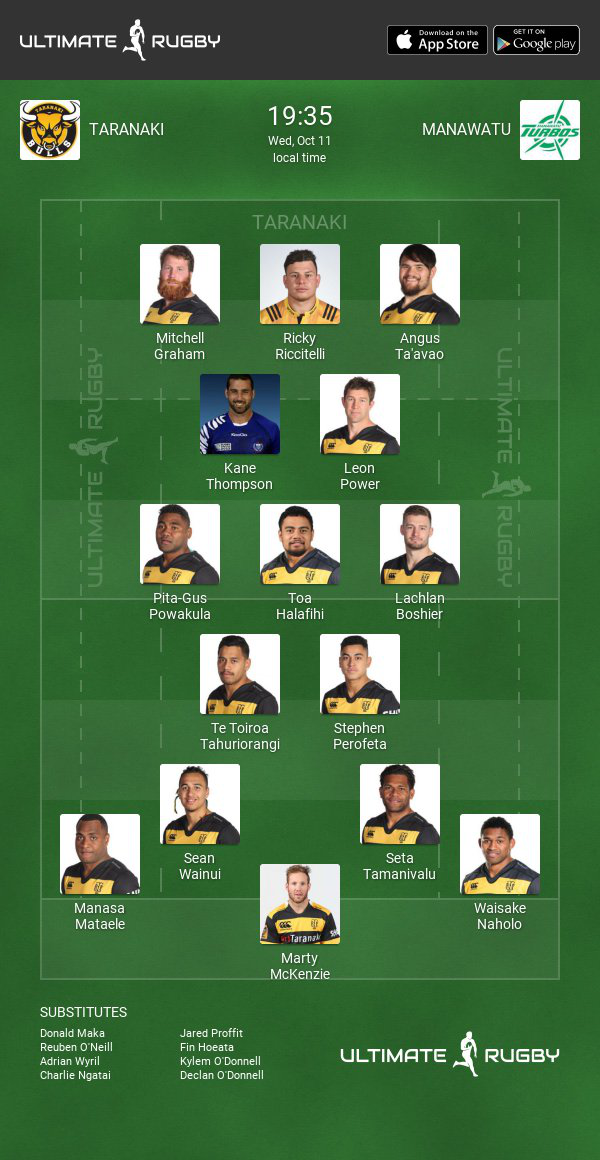 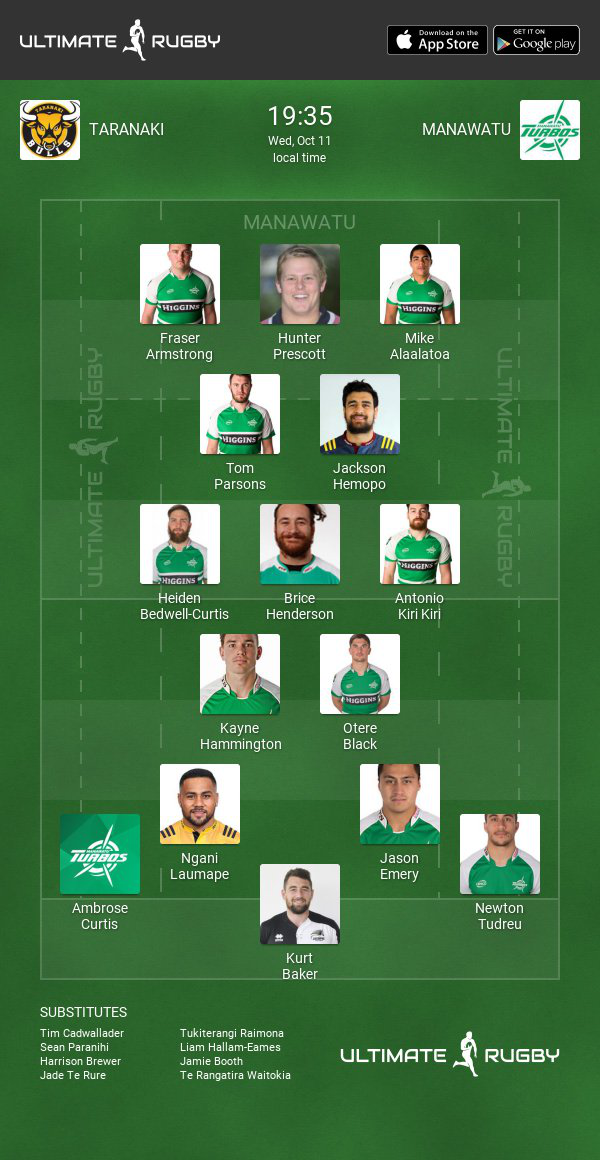 All Black star Vaea Fifita is set to start for Wellington against Northland on Thursday, while Jack Goodhue and Rene Ranger start in the centres for Northland. 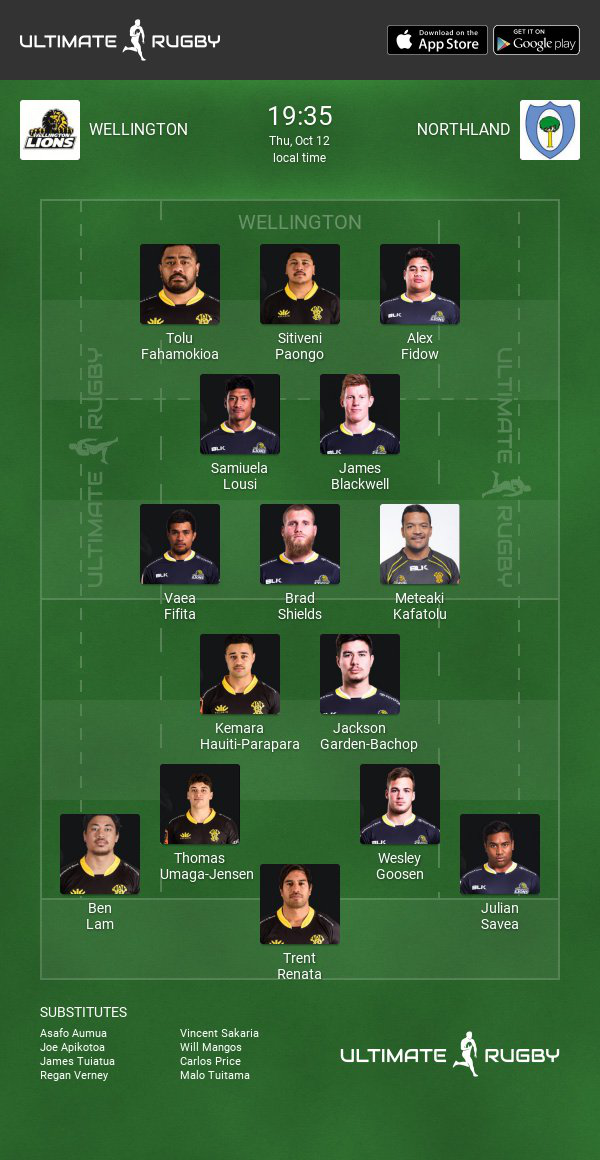 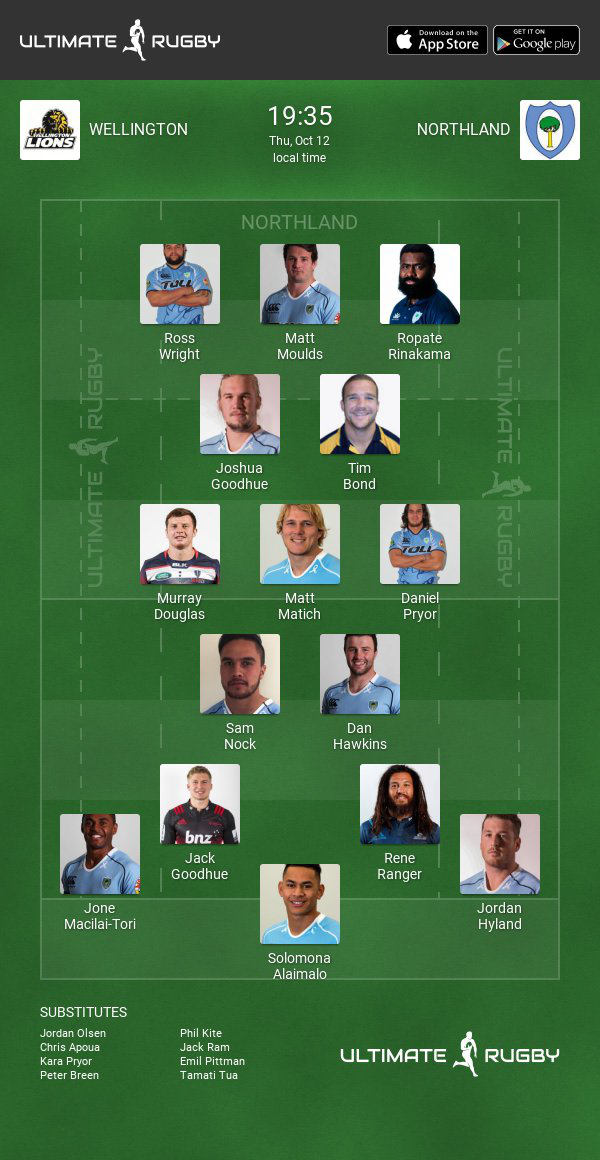