The race for the Women's POTY heats up

There is one women's test match this weekend that standouts above the rest and promises to be an epic encounter between two top sides.

PLAYER SPOTLIGHT 🔦 Since making her debut for the #BlackFerns in 2⃣0⃣1⃣5⃣, Charmaine Smith has not missed a game in the Black jersey and will notch up her 20th Test cap against France this weekend 👏#FRAvNZL pic.twitter.com/pxetxaGj7M

What makes this clash even more mouth-watering is the fact that 4 of the 5 Women's Player of the Year will be in action with France's Jessy Tremouliere the only nominee missing the clash.

The test provides the perfect platform for one of the four nominees to step up to plate and make a strong claim for the accolade.

We take a look at the four Nominees: 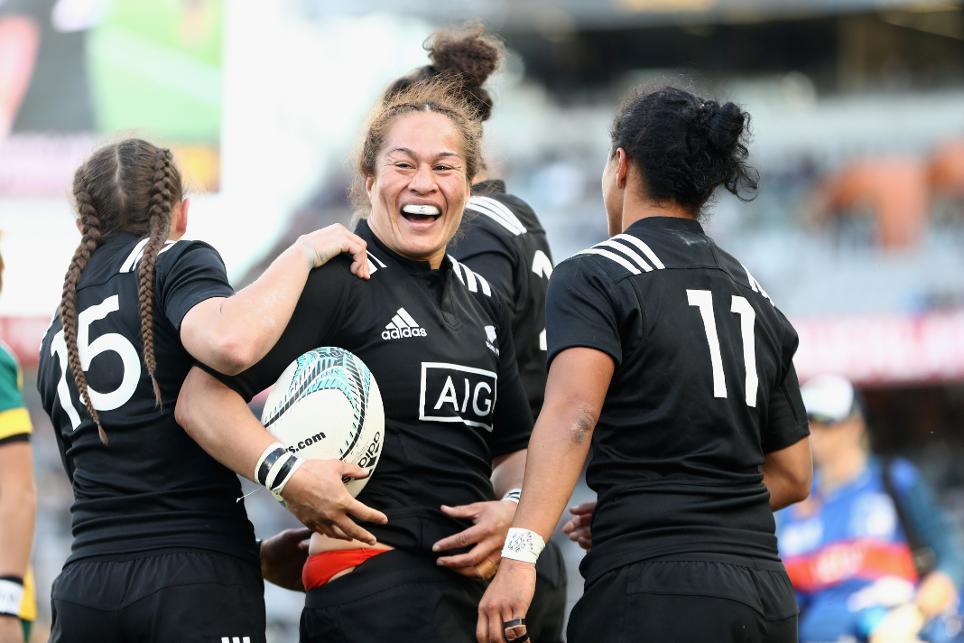 The oldest of the nominees at 38, the Black Ferns hooker had retired from international rugby after leading New Zealand to a fifth – her fourth – Women’s Rugby World Cup title in 2017, but she reversed that decision to pass on the experience of her record 52 caps to a refreshed squad and as captain led the world champions to back-to-back victories over Australia in August.

A consistent lineout thrower and strong runner with the ball, Faamausili knows her way to the try-line as her hat-trick in the first win over Australia showed.

The Black Ferns star will anchor the scrum at hooker this weekend and if even the opportunity Faamausili will power over the line for World Champions.

Taking over the captaincy from the legendary Gaëlle Mignot was never going to be an easy task, but the back-row has flourished with the responsibility and is yet to taste defeat as Les Bleues captain, having led her country to the Women’s Six Nations Grand Slam in 2018 – before her 22nd birthday.

France are blessed with back-row talent but Hermet has the all-round game with her leadership acumen combining with her power, strong running and ferocious defence. A player in the modern mould of French half-backs, given she is equally happy at nine or 10 as she showed during Les Bleues’ Women’s Six Nations Grand Slam campaign, starting off at fly-half before shifting to scrum-half and scoring two tries across the last three matches.

Bourdon,23, has quick feet and an impressive step to create space for her or her team-mates but is equally strong in defence despite her small stature.

Another powerful forward, N’Diaye is nominated for the second year running despite having shifted from her traditional number eight berth into the second row since the World Cup.

Easily identifiable on the pitch by her patriotic scrum cap, the 30-year-old consistently gets over the gain-line and started every match in France’s Grand Slam success. A nuisance at the breakdown, her powerful runs make her a difficult player to stop when she gets going.

Whoever wins the award it will be first time the individual does so.