Talented English back-rower Ted Hill has committed his services to Worcester Warriors for the next two years.

The 1.96m, 112kg Hill has one cap under the belt for England and continues to impress Warriors coach Alan Solomons. 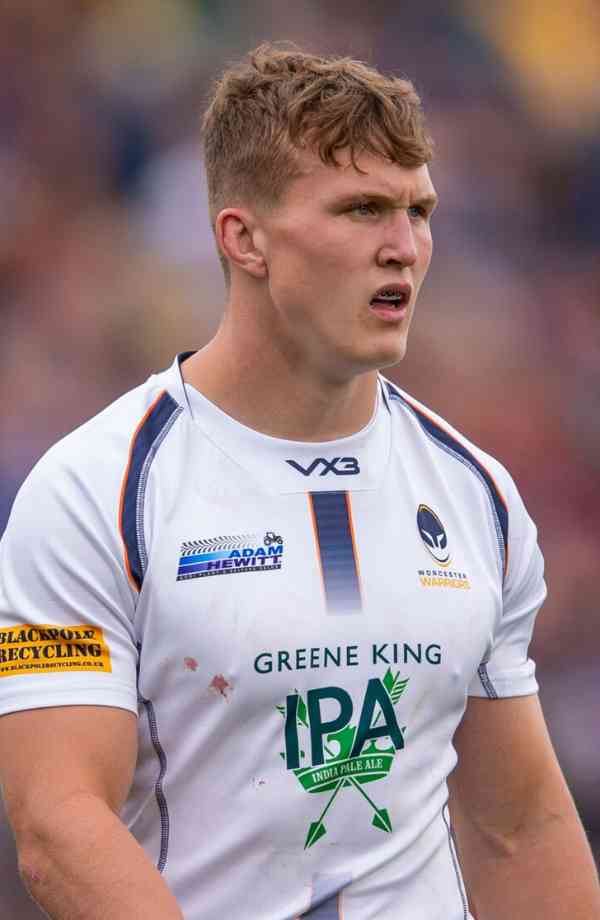 “It is fantastic news that Ted has signed an extension which sees him commit to the club for the next four seasons,” Solomons said.

“Ted is absolutely integral to what we are aiming to achieve here at Sixways. He is a homegrown product who has established himself as one of the leading blindside flankers in England.

“He is an outstanding rugby player and I have no doubt that, sooner rather than later, he will establish himself in the England team. Moreover, he is a terrific bloke and a great team man with tremendous leadership potential.

“It is a pleasure and a privilege to work with Ted and I look forward to continuing to do so as we look to move the club forward.”