British & Irish Lions tighthead prop Kyle Sinckler has been cleared of a charge of biting and will be able to turn out for his side in the third & final Test on Saturday. 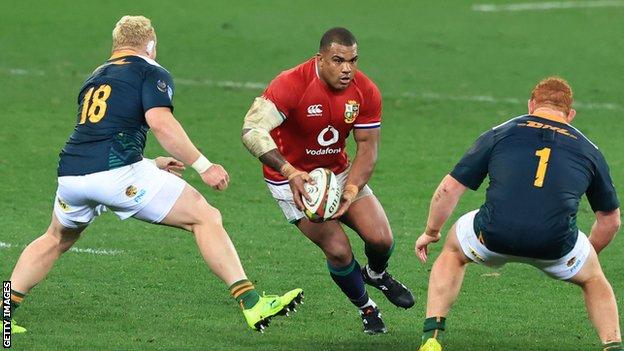 A statement from the hearing reads as follows:


"Having reviewed all the evidence, the committee deemed that on the balance of probabilities, it could not be satisfied that the player committed an act of foul play."

He has been named on the bench for the third and final Test which will decide the 2021 series.