The content of the comprehensive report outlining the Saracens' salary cap breaches has been revealed.

The Disciplinary Panel, led by Lord Dyson, accepted that Saracens' breaches of the regulations were 'not deliberate' and advised against their relegation. The full details of the salary cap breaches which resulted in Saracens being relegated from the Premiership have been laid bare in a 103-page report.

Saracens were fined £5.3m for going over the £7m salary ceiling for the 2019/2020 season and also deducted 35 competition points in November, which effectively ruled them out of playoff contention for the current year. It went from bad to worse for Saracens earlier this month with Premiership rugby revealing that the club would be automatically relegated at the end of the season – regardless of their final points tally.

The Disciplinary Panel, led by Lord Dyson, accepted that Saracens' breaches of the regulations were "not deliberate" and had advised against their relegation, believing it would be a disproportionate punishment.

But they did find that Saracens had broken the rules on several occasions with the charges ranging in value from £511.92 to £800,000. “We accept that the breaches were not deliberate, but in our view they were reckless,” the report said.
“We consider that to impose a deduction of 70 points in one salary cap year is disproportionate and is not required to satisfy the underlying purpose of the relegations.” In the case of the Vunipolas, a house was bought by a company known as Vuniprop, funded 66 per cent by Vunipolas and 33 per cent by an interest-free loan by Wray. Renovation costs were also loaned, interest-free, by Wray.

Nigel Wray's considered these payments to be equity investments and if they were declared as such - rather than as director loans, on the advice of an accountant - they would have been approved by the salary cap manager.

In his witness statement, Mr Wray said these payments were "bona fide commercial transactions with a number of players based on the merit of those investments, not, as PRL suggests, in order to provide an additional reward to players for playing their rugby at the club."

Maro Itoje was paid a lump sum for three years of £30,000, £30,000 and £35,000 by a Saracens-connected hospitality company. However, the panel found that Itoje hadn’t actually made any such appearances meaning the payments were effectively simple salary benefits. 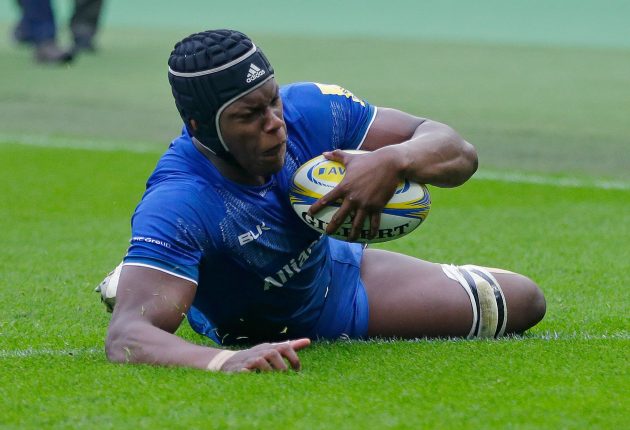 Wray and two other company directors paid £1.6m for a 30 per cent stake in Maro Itoje's image rights company, however, the shares were valued at only half that amount.
The payments made by Saracens to Itoje compensated for his below-average salary to allow the club to come in under the salary cap.
It is thought the club did not resist an investigative audit at the end of this season but they did resist a three-year retrospective audit on the grounds that it would be unfair - in the club's view - if the same scrutiny wasn't applied to every Premiership club.